Fan-favorite fighter Donald “Cowboy” Cerrone took to Instagram and shared some fantastic news with his fans. Cerrone welcomed his second son into the world and revealed the name to be Riot River Cerrone.

Riot River Cerrone Happy Birthday!!! Danger is going to be so excited to finally see you. #DangerandRiot @danger_riot_anddad

Donald Cerrone is known as an athlete who fights off emotion. Ever since the birth of his first son, Danger Cerrone, “Cowboy” saw a massive spike in statement performances inside the cage. His in-cage celebration was never complete until his son was brought in the octagon. Now we might get to see both of his sons in the cage after a win.

The former Lightweight title challenger is arguably one of the most recognizable UFC fighters to never win a belt. He holds several coveted records in the promotion, including the ‘most knockdowns’ in the promotion’s storied history. Moreover, his fights are certified bangers as Cerrone is always ready to scrap. 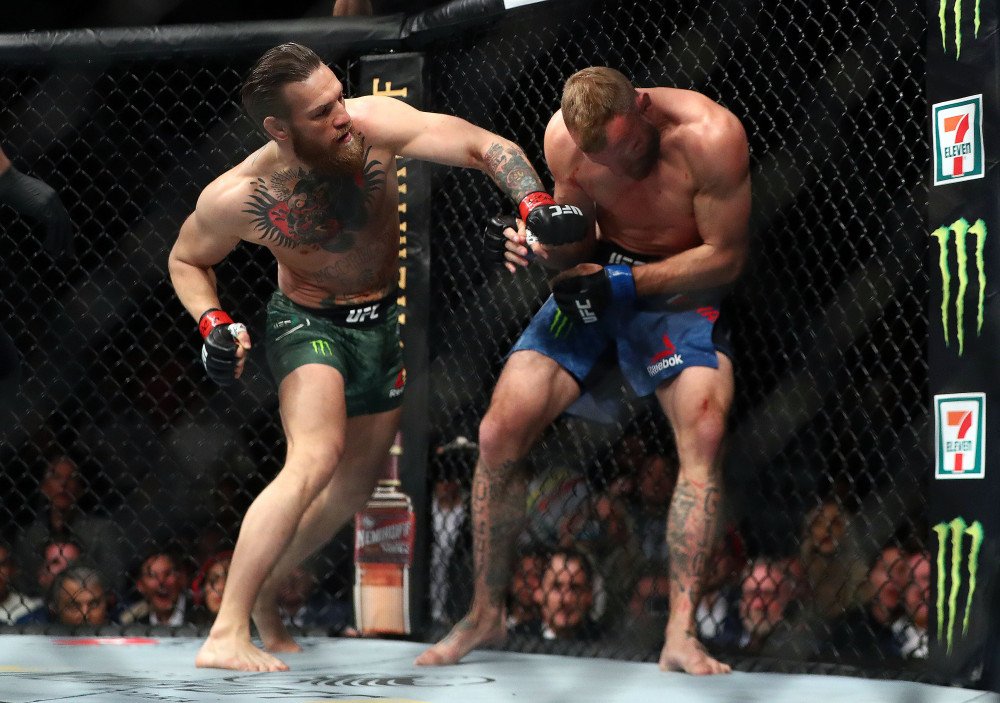 The 36-15 fighter began his UFC career back in February 2011 and has been a staple on many fight cards. He entered the promotion off the back of a successful run in the WEC in late 2007. His profile grew as he snagged some meaningful names on his record, including Conor McGregor.

Additionally, he holds wins over Edson Barboza and former champions in Benson Henderson and Eddie Alvarez. However, he is currently on a four-fight losing streak. All of them came at the hands of former champions in the company. His last victory came against Al Iaquinta back in May 2019, and he will be keen to re-enter the win column. 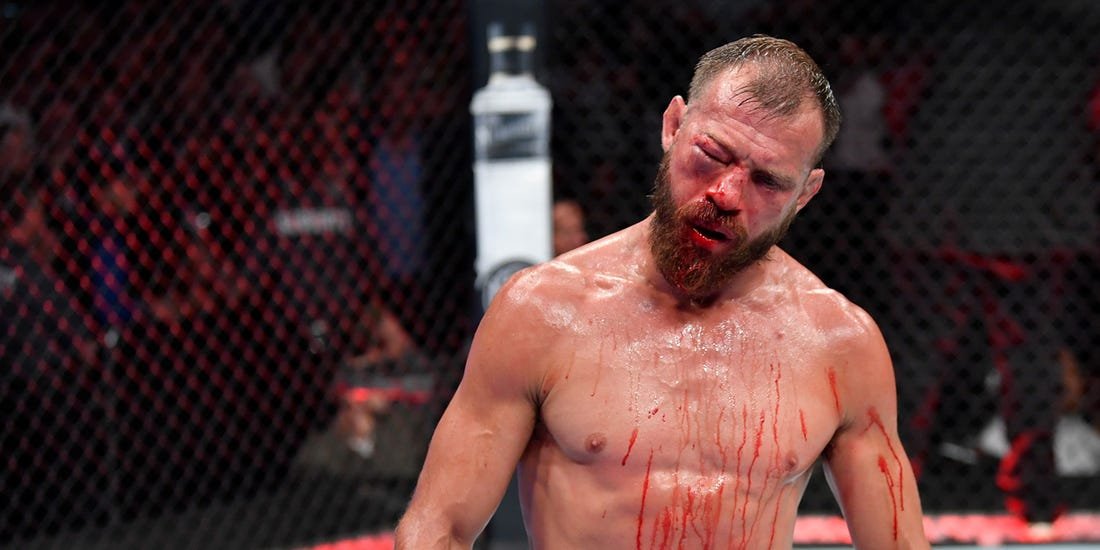 He is set for a return against game challenger Niko Price on September 19. Price is coming off of a loss at UFC 249 at the hands of Vicente Luque. Moreover, he has split wins and losses in his past six outings. He’s got a fan-friendly style and has never seen the Judges’ scorecards during his UFC tenure.

Conor Mcgregor, Tony Ferguson, and Many More in the Running for Vacant UFC Lightweight Title