‘The Tazmexican Devil’ Ray Borg has decided to withdraw from his bantamweight match-up against Merab Dvalishvili. The former title challenger was looking to bounce back from his loss to Ricky Simon back in Jacksonville, Florida. The UFC has scrambled to find a replacement to hold over a relatively thin card.

The organization has called up Gustavo Lopez to fill in for Ray Borg. There were initial confusions surrounding the booking of the event, as Lopez was still under contract with another organization. Gustavo Lopez was the ‘Combate Americas’ bantamweight champion and fought last back in August 2019. 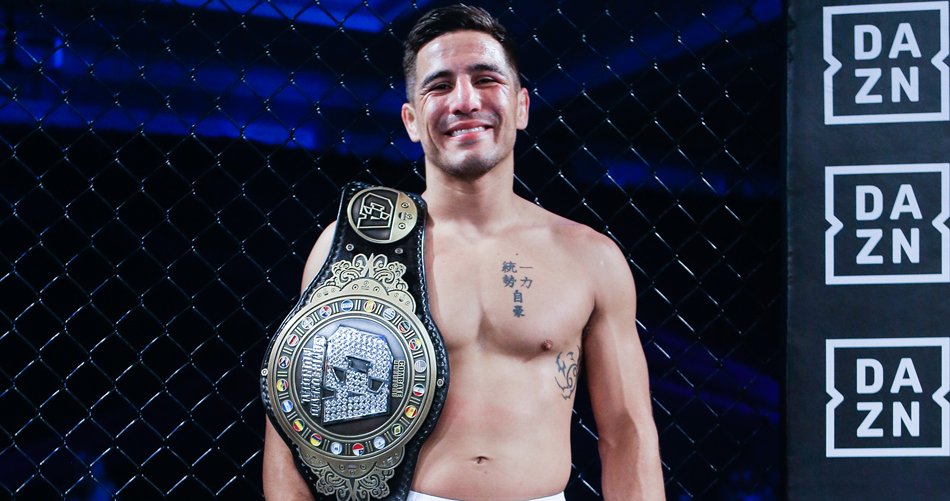 Combate Americas CEO Campbell McLaren took to Twitter and initially shut down the possibility of sending over his bantamweight champion. Not long after, McLaren would go on to change his stance on the matter. In a brief tweet, The CEO went on to offer a release to Gustavo Lopez and wished him luck going forward.

Combate Americas has decided to allow @Gustavo11Lopez to move forward and fight in the UFC this Saturday night. We wish him the best of luck with the rest of his career

After much back and forth, UFC Fight Night: Eye vs Calvillo will have its main card still intact. Dvalishvili will take on Lopez in a Catchweight bout. Both Fighters are on three-fight win streaks and will be looking to extend their record. Not to mention, the added attention to the bout will serve as added motivation.

The withdrawal of Ray Borg 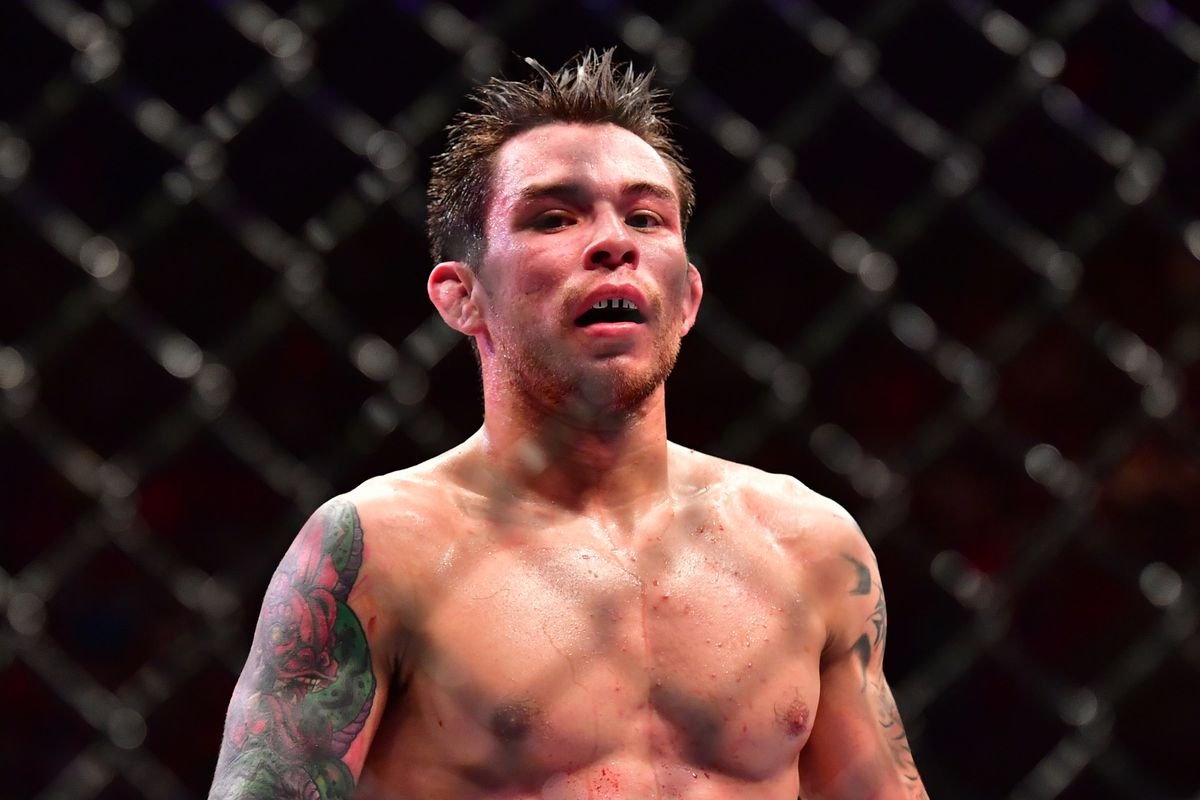 Ray Borg is no stranger from withdrawing from fights as of late. Ever since the birth of his son, Borg has unfortunately been unable to meet the Octagon’s call at all times. Moreover, his son was diagnosed with a rare brain disease, Hydrocephalus, and has undergone multiple surgeries.

Borg has openly spoken about the struggles faced over the last few years. The MMA community has been very supportive of Borg with hopes to see him return to action.