Here are the predictions for the preliminary card of UFC Fight Night: Joseph Benavidez vs Deiveson Figueiredo 2, also known as UFC Fight Island 2.

The card features many up-and-coming fighters and prospects in the UFC. Some of these matchups are extremely competitive. Yet they can be easily overlooked. The event goes down today on Yas Island, Abu Dhabi. ESPN will simulcast the prelims on ESPN and ESPN+.

Sergey Spivak was on a roll before he joined the UFC. The Ukrainian fighter was on a nine-fight win streak before he faced off against Walt Harris. He has had three fights in the company and lost two of them. Spivak’s only win in the UFC came through Tai Tuivasa at UFC 243.

Six of Sergey’s wins came via submissions. And he will look forward to repeating the same against his opponent, Carlos Felipe.

Felipe will make his UFC debut tonight. He is an undefeated prospect with a perfect 8-0 record. All of his victories came through KO/TKO. Felipe will come out swinging in the first round. If Sergey survives, Felipe will get choked out in the second or third round. The bout can go either way, but Sergey is more likely to choke out his opponent.

Ramos signed with the UFC in 2017 and has fought six times in the promotion. His current UFC record stands at 4-2. The Brazilian last fought against Khabib Nurmagomedov’s teammate Islam Makhachev at UFC 242.

His opponent, Arman Tsarukyan, is 1-1 in the UFC. The Russian fighter holds a pro record of 14 wins and 2 losses. He seems to be a well-rounded fighter with several options to end the fight.

Ramos, on the other hand, loves to submit his opponents. The 2006 World Jiu-Jitsu silver medallist’s seven out of ten victories came via submissions.

Both fighters are newcomers. None of them have competed in the UFC before. Malcolm Gordon holds a record of 12-3. He is on a four-fight win streak heading into the fight.

Amir Albazi holds a record of 12-1. The Brit defeated Ryan Curtis in his last fight at Brave CF 29. The duo has almost the same amount of submission wins on their resume.

Malcolm’s chin has been tested before. All 3 of the Canadian’s losses came through knockouts.

Montel Jackson made his UFC debut in 2018. Unfortunately for him, he lost the match via a unanimous decision to Ricky Simon. Nevertheless, he bounced back into the win column after the loss. He is now on a three-fight win streak. 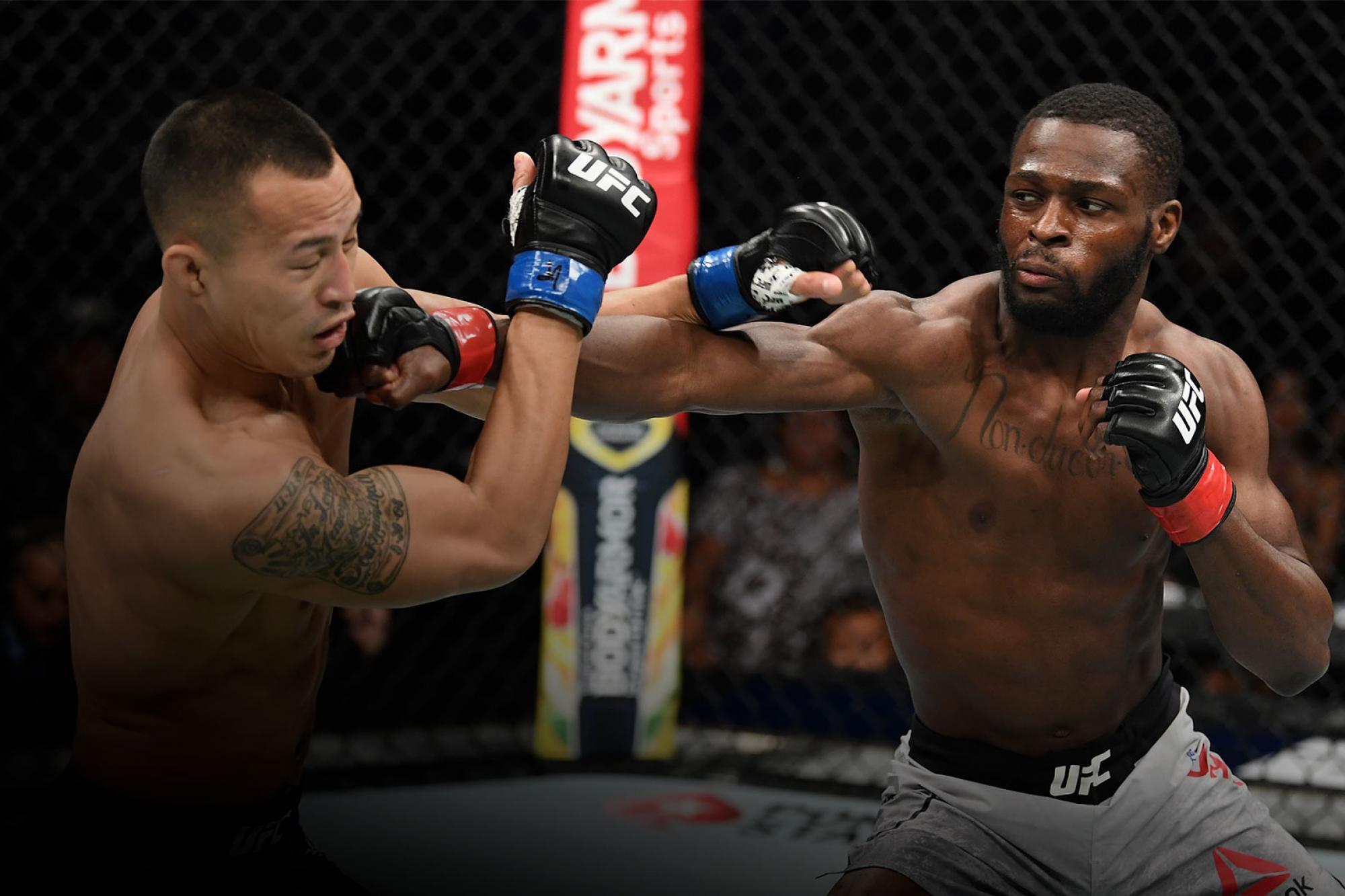 This fight will probably go the distance.

Duffy has had an interesting career so far. The Irishman went 10-0 before suffering his first loss. And guess who’s on the list of people he tapped out? Conor McGregor! Well, that was a long time ago. And things have changed now.

Duffy joined the UFC in 2015 and won his first two fights. He then faced off with Dustin Poirier, who handed him his first loss in the promotion. Since then, he has competed four times and lost his last two bouts. 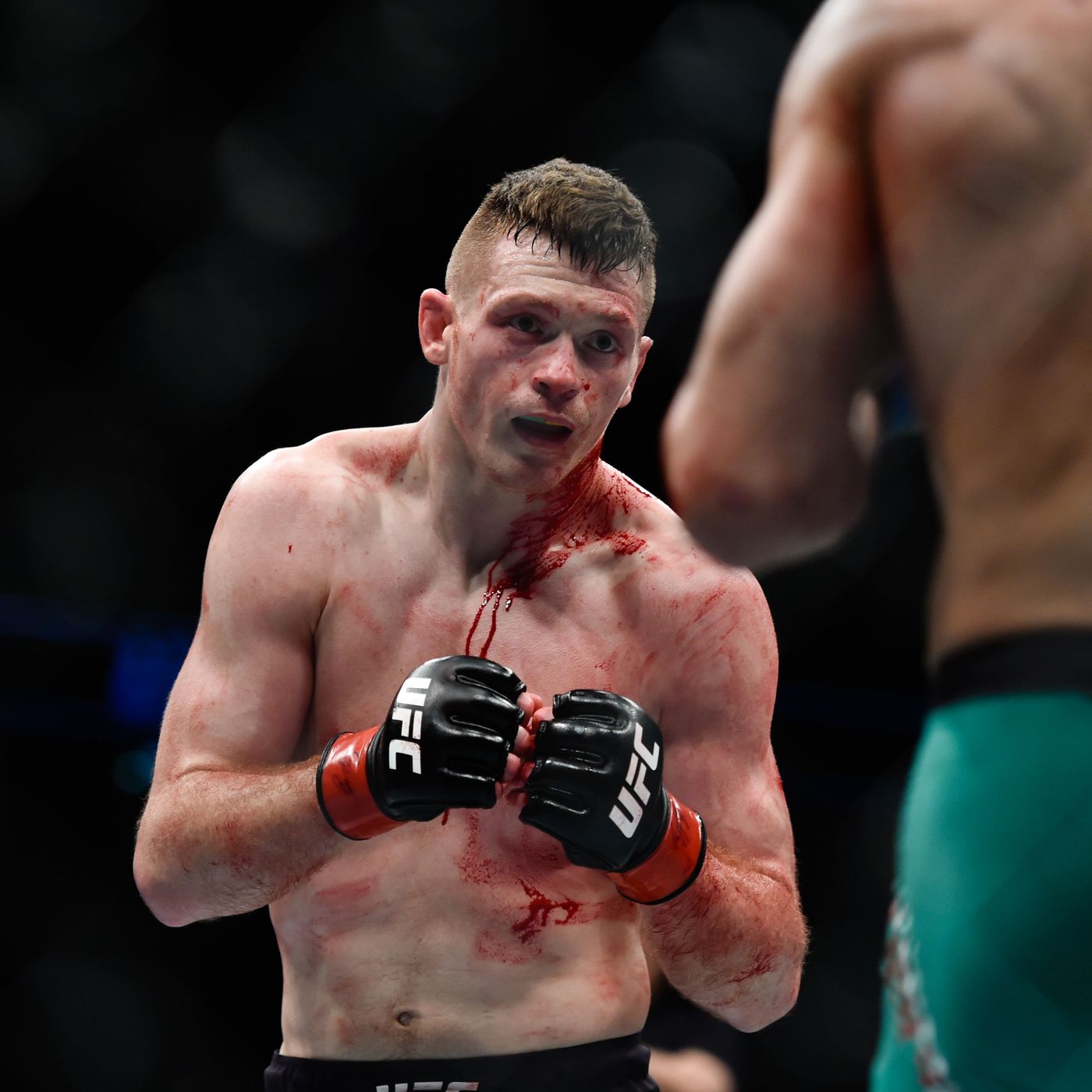 Joel Alvarez holds a record of 16-2 losses. The Spanish fighter lost his UFC debut but bounced back soon after. He stopped Danilo Belluardo in the second round with his vicious ground and pound.

This duo is coming off a year-long layoff. Expect them to come out strong in the first round. Both men have an outstanding submission game. Nonetheless, Joseph Duffy takes this one.

Grant Dawson, who is on a six-fight win streak, will fight Nad Narimani. Usually, these two fighters compete in the featherweight division. But they have agreed to a 150 lbs catchweight bout at Fight Island.

Grant is a submission specialist. Eleven out of his fifteen wins came via submissions. He last fought against Darrick Minner in February of this year. 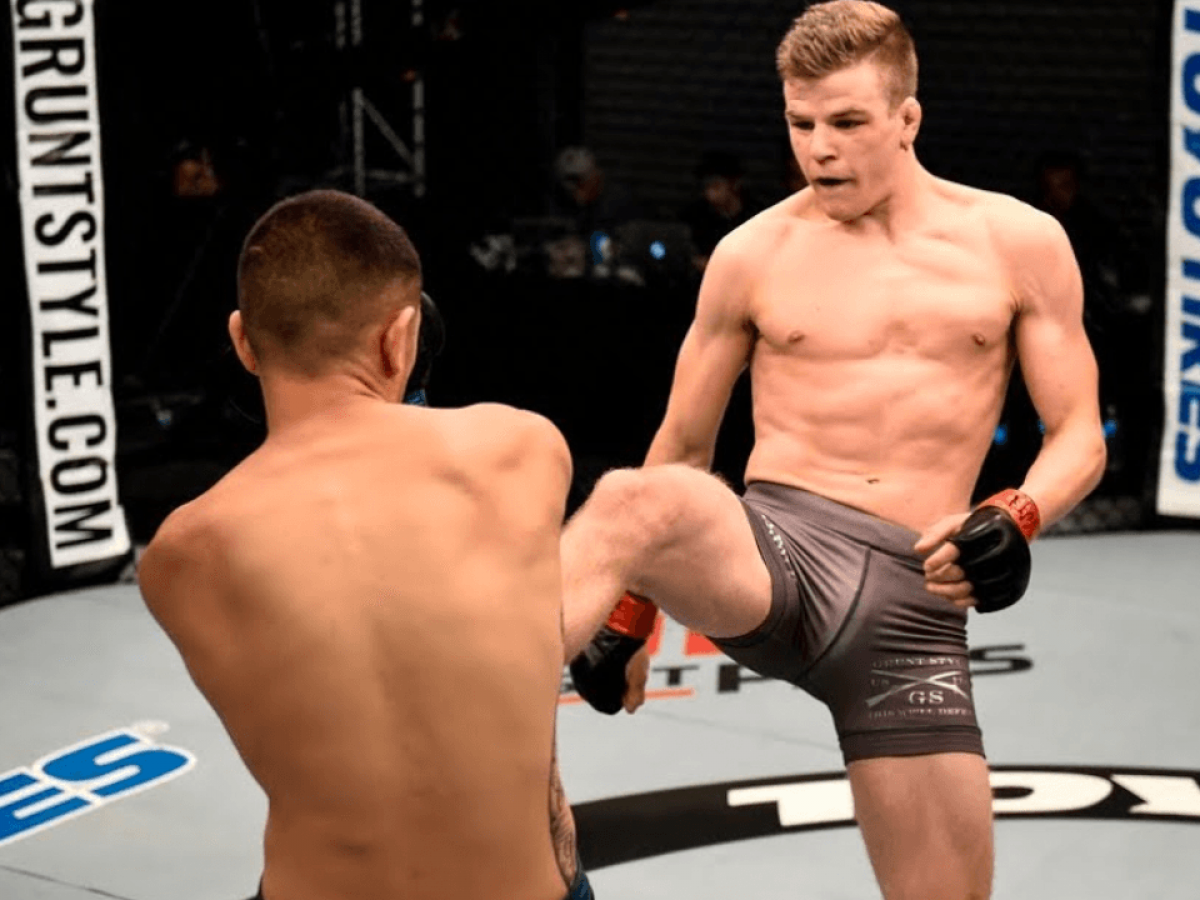 Nad Narimani has a record of 12-3. His most recent fight against Mike Grundy was more than a year ago. Grundy stopped Narimani in the second round.

There is a slim possibility for this fight to go all three rounds. However, with his superior ground game, Dawson will pick up the win before the third.

Roman Dolidze will fight Khadis Ibragimov in the main event of the prelims. He is undefeated and will make his UFC debut tonight. The Georgian has various tools in his repertoire to finish his opponent.

His fights have never gone to the judges’ scorecards yet. Three of his wins came via knockouts and the other three via submissions.

Khadis Ibragimov was on a similar path. He won his first six fights too. However, as soon as he signed with the UFC, Kadis suffered two back-to-back losses.

Roman’s strength and power will be a key factor in the fight. And he is likely to extend Khadis’ losing streak to three.