Toto Wolff: How Did a Candle Seller Go on to Run the Mercedes F1 Team?

There are many more records that are likely to be tied or shattered soon. Here are the top four UFC records that will be broken in the future.

Most Fights in the UFC

The current record stands at 34 fights. Jim Miller and Donald Cerrone are the only two men who can claim this spot. Miller entered the company in 2008. Since then, the veteran lightweight contender has amassed a record of 20-13-0, 1NC in the UFC. 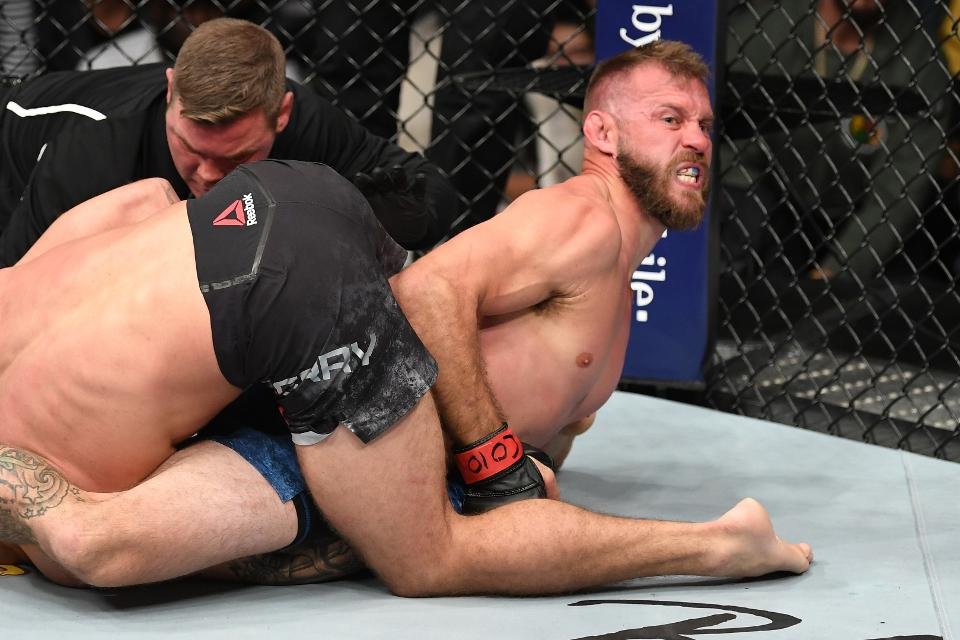 Cerrone, on the other hand, has a record of 36-14-0,1NC. He has an upcoming match against Anthony Pettis at UFC 249. Should the match materialize, Cowboy will surpass Miller. But, it is highly likely that the duo will go back and forth for a while, as Miller is still competing.

Finishing an opponent is what all fighters dream of; maybe to put on a show or to get a bonus. While many fighters have impressive finishes on their résumés, only a few athletes could pull them off consistently. The current record holder is—you guessed it—Anderson Silva. When the Brazilian signed with the UFC, he stopped his first 8 opponents via submissions or KO/TKO. 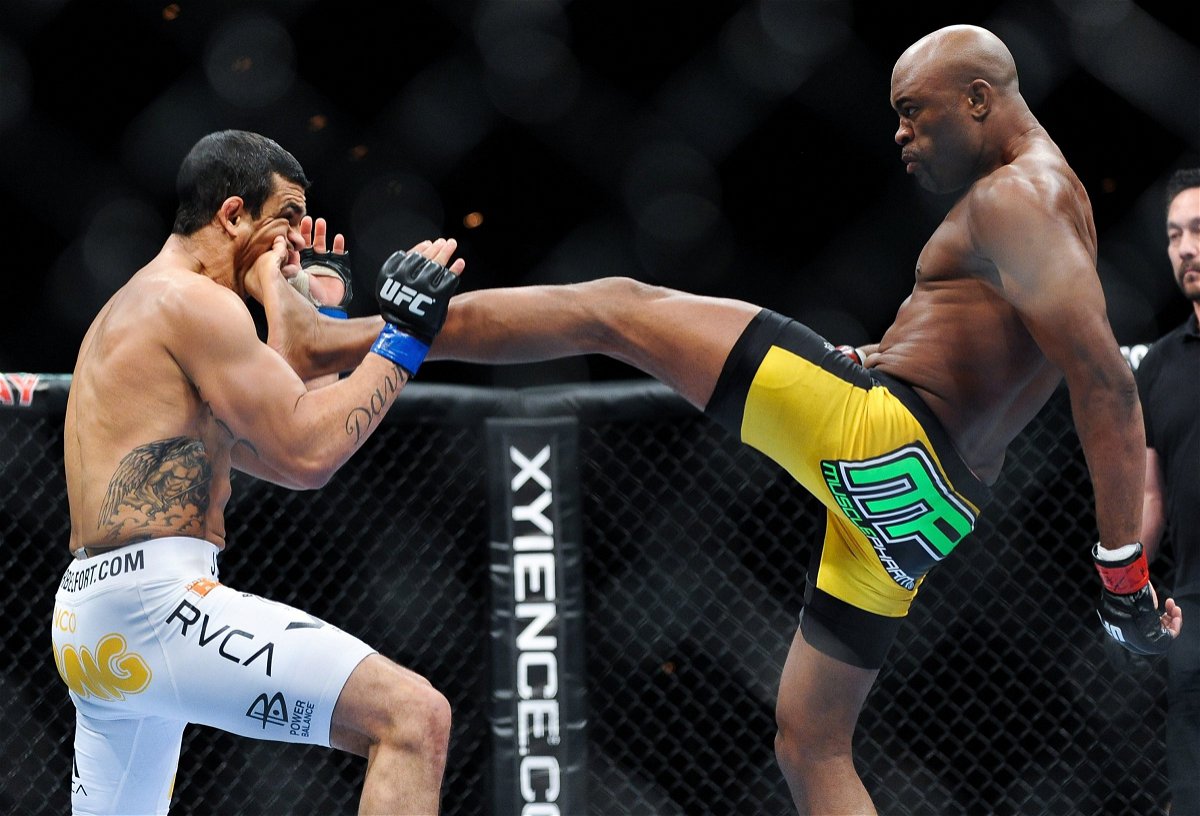 The athlete close to tying that record is Charles Oliveira. After his loss to Paul Felder, Oliveira went on to finish his next seven opponents. His last victim was the ‘Motown Phenom,’ Kevin Lee at UFC Brasilia. 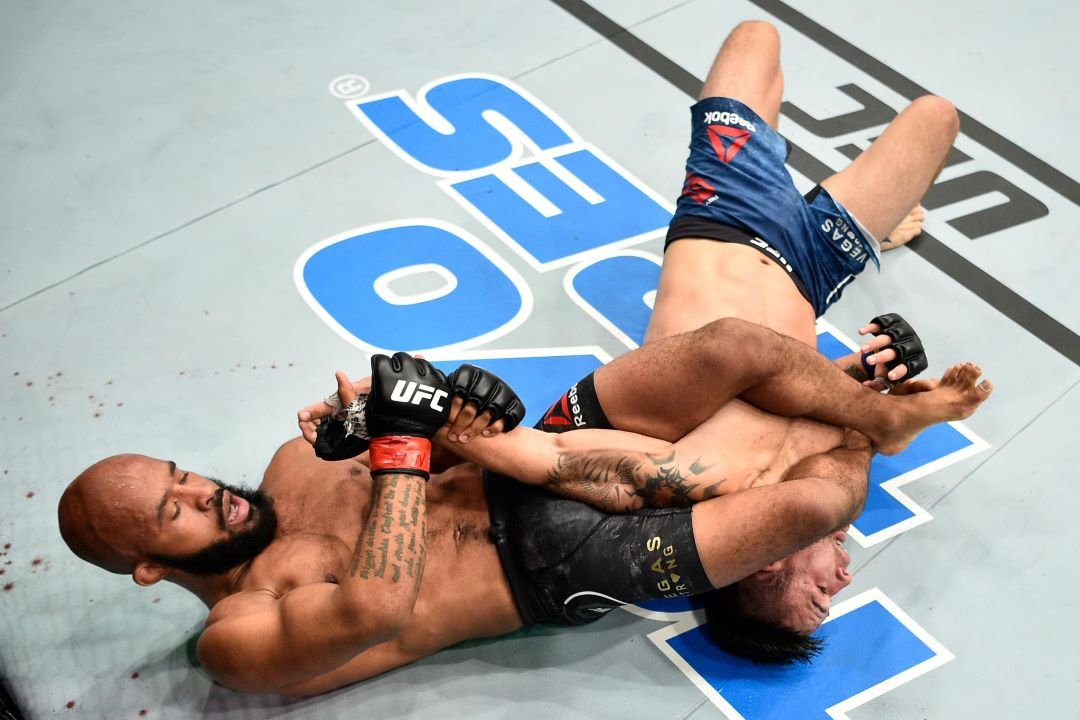 Recently, Jon Jones tied Johnson’s record after defeating Dominick Reyes in a controversial decision win. With Demetrious out of the UFC, Bones has good chances of achieving a new milestone.

Most KO/TKO wins in the UFC

Vitor Belfort has the most KO/TKO wins in the UFC. ‘The Phenom‘ accumulated 12 knockout wins over some of the best competitors in the company. 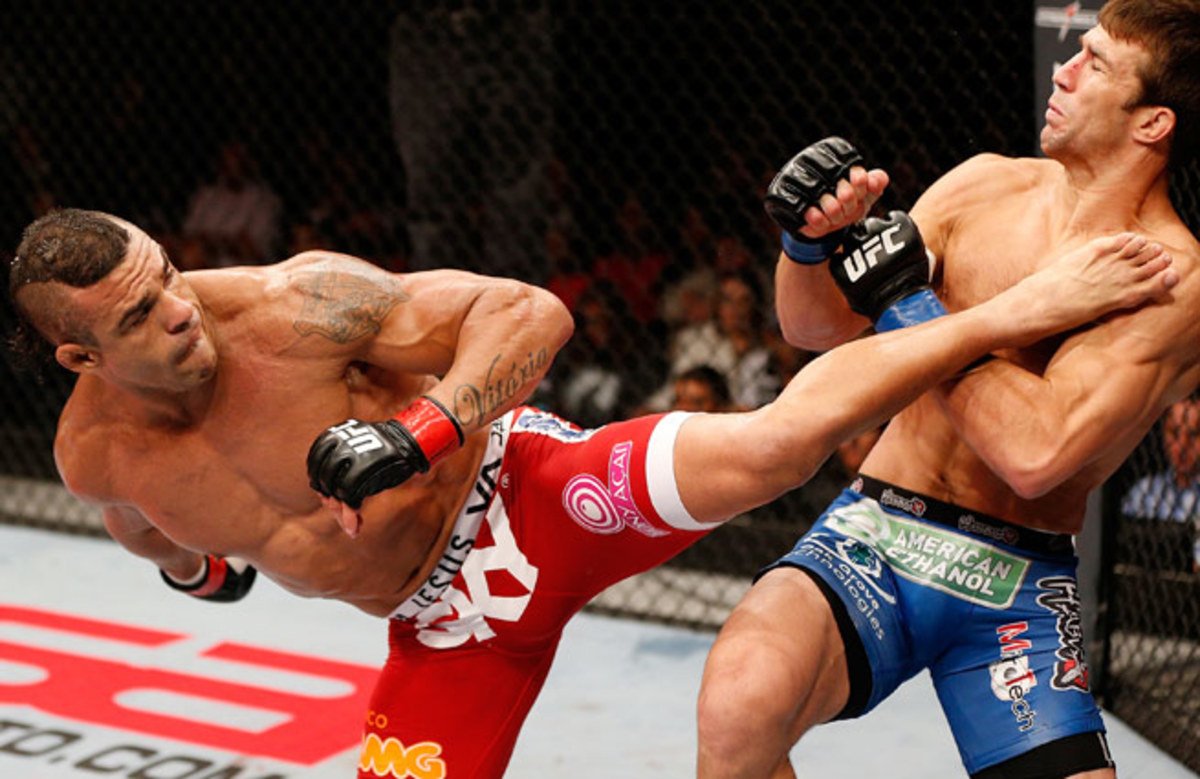 “Would You Say That to My Face?”- Paul Felder Engages in Twitter Banter