Recently, ESPN gave out its midyear awards. Did your favorite UFC fighter make the list? Scroll down to find out.

UFC started strong in 2020. However, the impact of the Coronavirus brought all sporting events to a standstill. Thanks to Dana White and his team, live sports kicked off once again.

The past 6 months have seen some new fighters rise. Many contenders and champions have put up incredible performances to entertain people. Although many athletes performed incredibly well, a few stood out from the rest. Here are ESPN’s Midyear Award winners.

Zhang Weili and Joanna clashed heads at UFC 248. The fight exceeded expectations as both women laid it all on the line. By the end of the fifth round, both fighters were covered in blood. Besides that, Joanna suffered a nasty injury during the fight. The former champion developed a massive hematoma on her head. 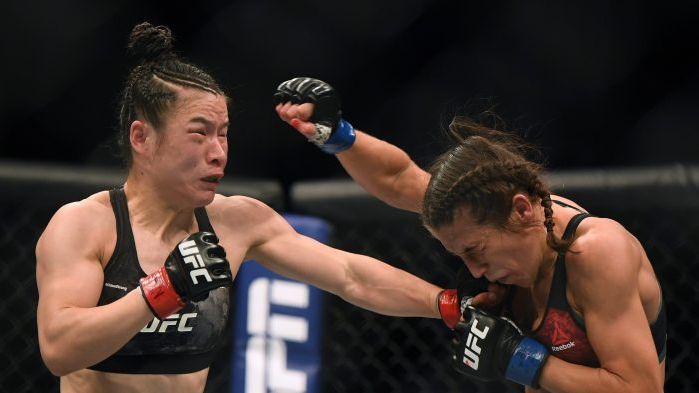 In the end, Weili retained her title via a split decision.

Justin Gaethje shook the world at UFC 249. The “Highlight” demolished Tony Ferguson to become the interim lightweight champion. He will now face off against Khabib Nurmagomedov in the future.

Gilbert Burns, on the other hand, fought twice in 2020. First, he stopped Demian Maia. And then dominated Tyron Woodley in May to become the #1 welterweight contender.

Zhang Weili is China’s first-ever UFC champion. She has not suffered a defeat since 2013. The 30-year-old defeated Jessica Andrade to capture the strawweight belt last year. Thereafter she beat Joanna to defend her belt in one of the best UFC fights ever. 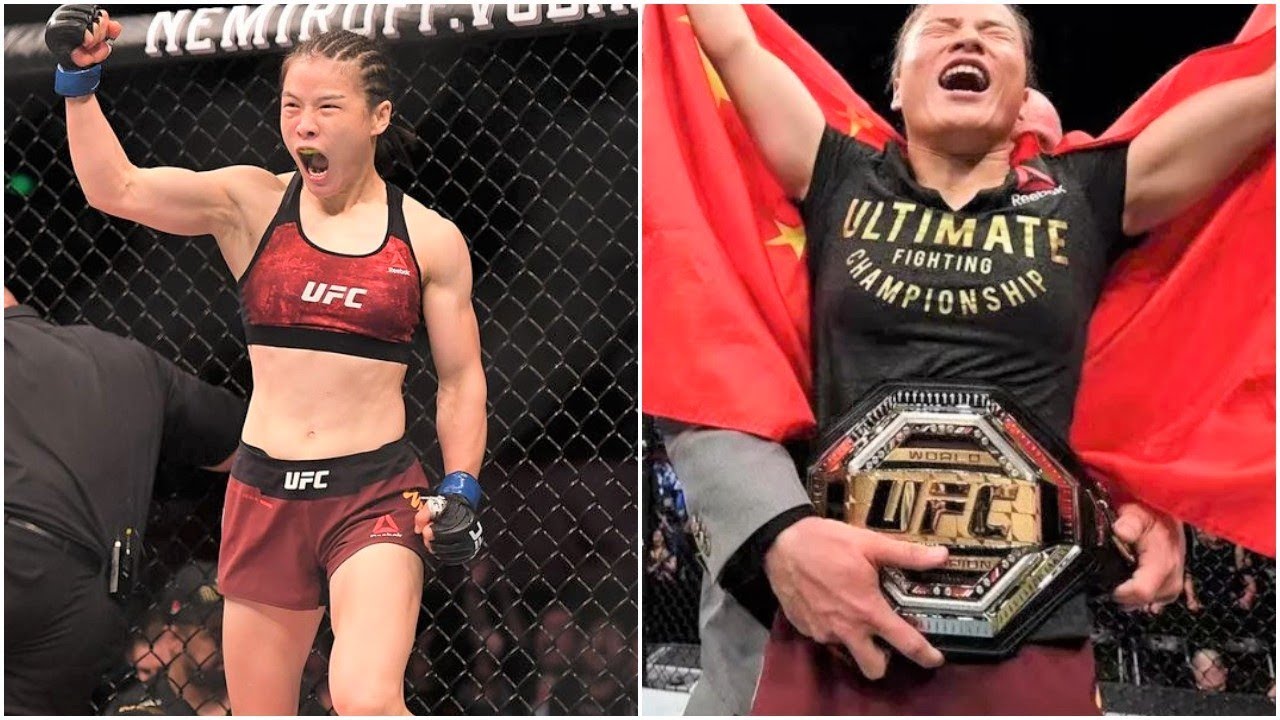 Henry Cejudo is arguably the Greatest Combat Sports Athlete of All Time. He was a two-division champion, who defeated athletes like TJ Dillashaw, Demetrious Johnson, Marlon Moraes, etc.

His most recent victory came at UFC 249, in which he defeated perhaps the Greatest Bantamweight of All Time Dominick Cruz. Soon after he defended his belt, Cejudo shocked the world when he announced his retirement.

After suffering 3 back-to-back losses, Cody Garbrandt was counted out by many. The former bantamweight champion found it difficult to get back in the win column. 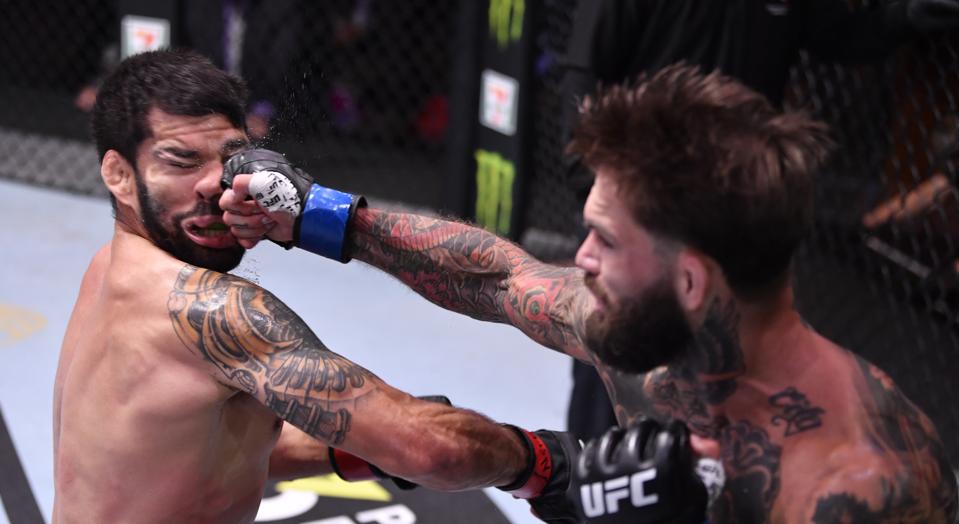 Nevertheless, everything changed when Garbrandt fought Assuncao at UFC 250. With Mark Henry in his corner, Garbrandt delivered a devastating blow to end the show.

Sean O’Malley needs no introduction these days. The rising bantamweight contender has made quite a name for himself. 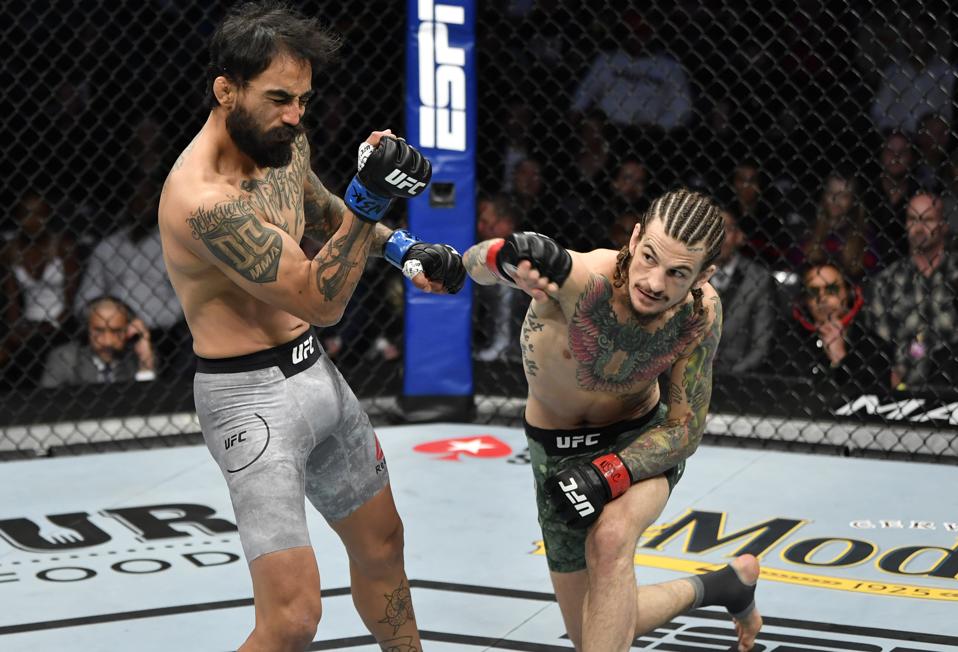 After his USADA suspension ended, the undefeated prospect returned at UFC 248 to knockout José Quiñonez within round one. “Suga Sean” repeated the same at UFC 250 against veteran Eddie Wineland. Only this time, it was a spectacular walk-off KO.