Moreover, Silva has been called out for giving fighters ultimatums if they lost fights. Schaub is the latest fighter to call Silva out and described his horrendous experience with the matchmaker. 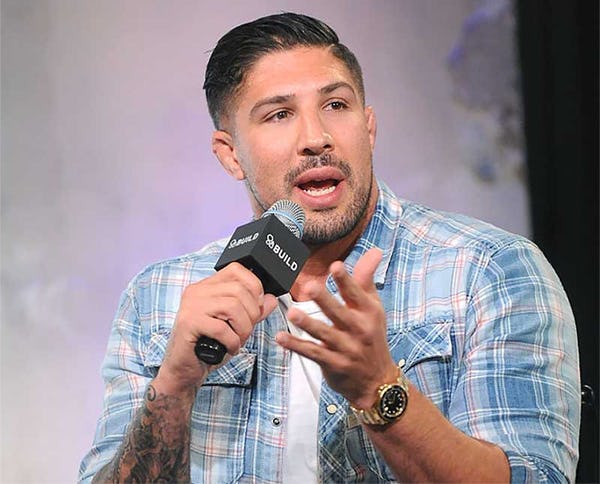 “Joe Silva was a savage man. A f*cking savage. He was a guy who was on the Sherdog forums, he was a big fan, and he got this role as the matchmaker of the UFC dealing with the toughest guys in the world.

“And He was a motherf*cker, man. The stories that will come out if this did gain traction, I don’t think it will, but I would assume every fighter has a Joe Silva story,” said Schaub during his podcast.

Top fighters such as Eddie Alvarez and Gray Maynard have all described their negative experiences with Silva. Schaub revealed, he was given a similar ultimatum ahead of his fight against Lavar Johnson.

Brendan said he was told he’d be cut from the UFC if he lost the fight.

“I remember when I fought Lavar Johnson, they wanted it to be a slugfest because Lavar Johnson was a knockout artist. I was coming off a loss to Ben Rothwell and they gave me that fight.

“If I lost that fight I would have been cut from the UFC. It was a big fight for me. The guy had zero wrestling. Zero. I can wrestle, I can grapple. So I took him down.

“At the time I think it was the most takedowns in a heavyweight fight. I mean I took this boy down over and over,” said Schaub.

Schaub is the latest addition in a series of fighters, who have publicly called out Joe Silva.

What are your thoughts on Schaub’s comments? Let us know in the comments below!