After facing several obstacles over the last few months, Marvin Vettori secured a stunning victory over his bitter rival Karl Roberson. Vettori spoke about various personal issues he had to endure due to the pandemic. From canceled fights and witnessing his Grandfather pass away, Vettori detailed the various issues he had to go through.

Vettori revealed that he wants to face ranked opponents next and eventually get a shot at the title. Marvin secured the victory in the first round via submission and dedicated the win to his Grandfather who recently passed away. 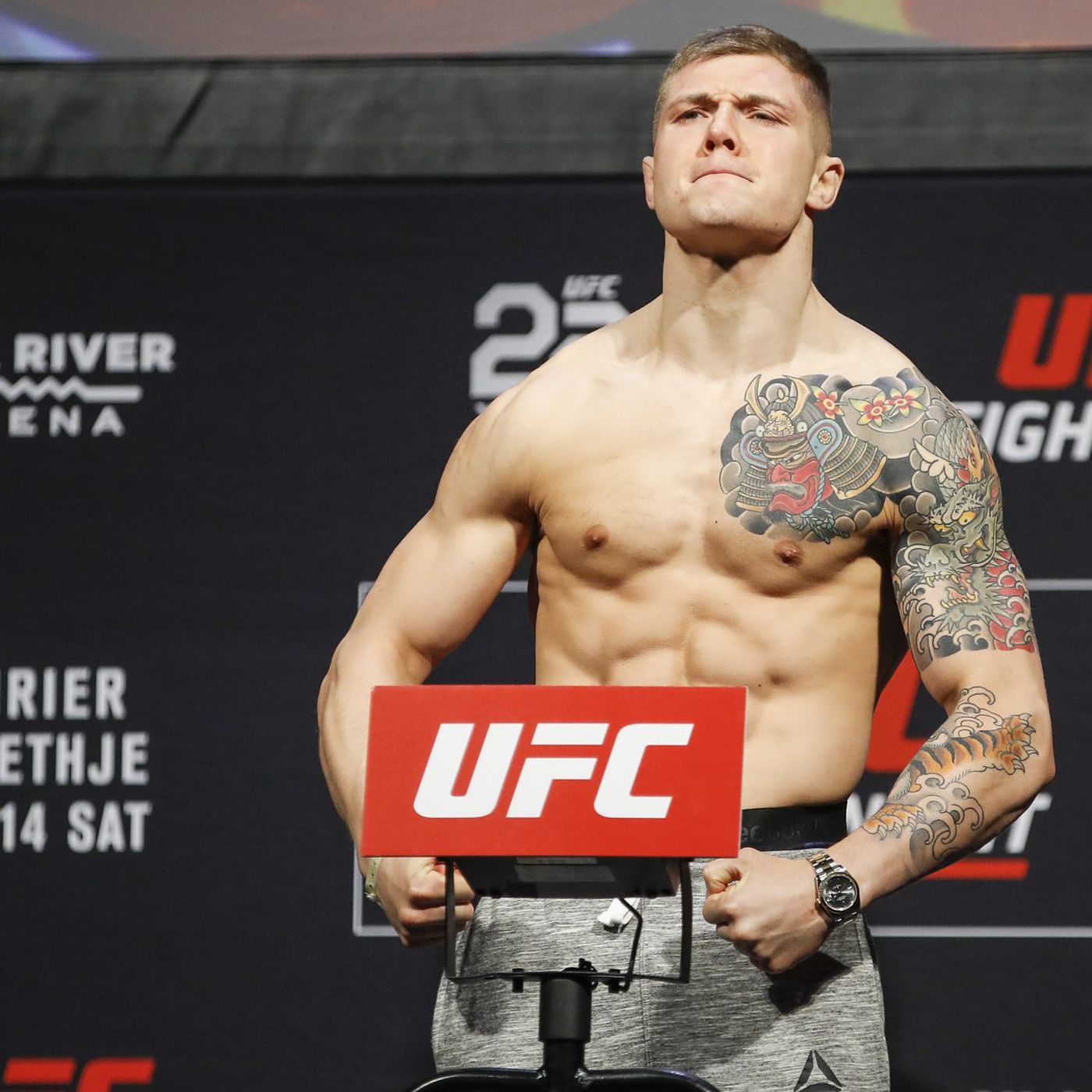 READ : “If You’re a Fight Fan You Watch All The Fights”- Dana White Answers Fans

“We’ll see but I want a ranked opponent this Ian Haney has been doing everything to duck me now he has another fight lined up. Honestly whoever is in the top 15 top 10. Man, I’m not a guy who gives a lot of credit to rankings, but I know I have to go through those to get a title shot. It’s still a long road, and so many things have been going on. That’s why I’ve been ready at any time for so long. I’m on a mission, man. These guys don’t get it. I know, coronavirus, safety, this, and that – but I think differently” said Vettori during the post-fight conference

Marvin is on a 3 fight win streak and is touted as the next big star in the middleweight division. Vettori has faced high-level opponents in the UFC and has put away top fighters in the division. Vettori also revealed he intends on getting a rematch against Israel Adesanya, after suffering a split decision loss to him back in 2018.

“In general they say this is not your platform this is not your life. This is my life man I breathe eat and think MMA. All I want is to get the title so I need to keep going and I couldn’t let myself off the hook even throughout these adversities”. Said Vettori

With a huge win under his belt, fight fans are itching to see what’s next for Vettori.

What are your thoughts on Vettori’s comments? Let us know in the comments below!