Reports: NBA Community Wants to Salvage the Season, No Matter What

Polish mixed martial artist Joanna Jedrzejczyk fired back at Colby Covington, saying she felt sorry for him. Further, she stated she would like to see Dan Lambert kick ‘Chaos’ out of the American Top Team (ATT). Besides Jedrzejczyk, Covington has feuded with fellow Welterweight Jorge Masvidal and Dustin Poirier. 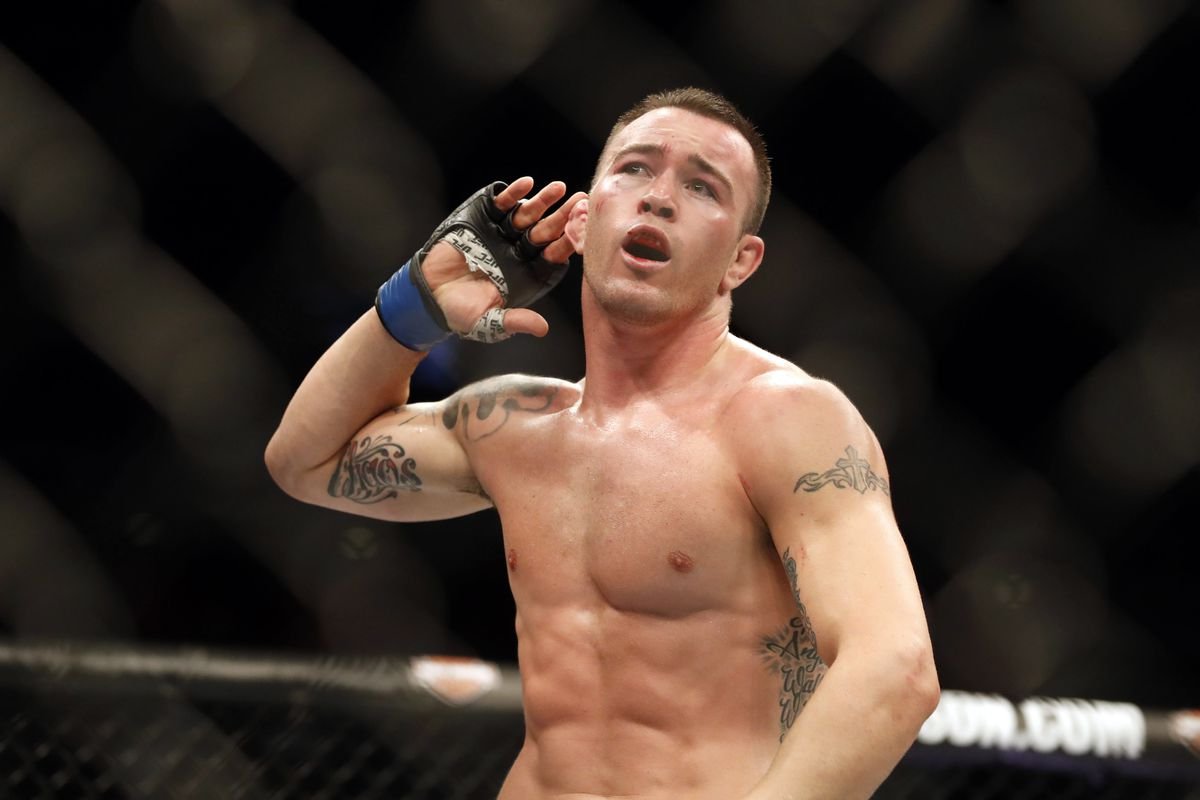 In an interview with ESPN MMA via Instagram Live, Jedrzejczyk called 2nd ranked Welterweight fighter Covington a liar who has someone write lines for him.

“Colby Covington is such a liar”

“The thing is, he wants the exposure he needs this attention because he has nothing to offer to the world. He is a great athlete, such a hard worker, but it isn’t him,” says Jedrzejczyk.

Further, she states,“I feel sorry to him that he needs to jump on me, Jorge, Dustin Poirier. We are such hard workers, very talented people, we are real warriors and he is trying to take advantage of us. I don’t want to comment on that, he is such a liar you know.”

Besides calling Covington a liar, Jedrzejczyk wants Chaos kicked off the team for the shame he has brought to the ATT gym. She believes all this trash-talking shows the gym in a bad light. Further, the fighter claims that Covington brought some “dirty Diana’s” to the gym when they were recording with him. 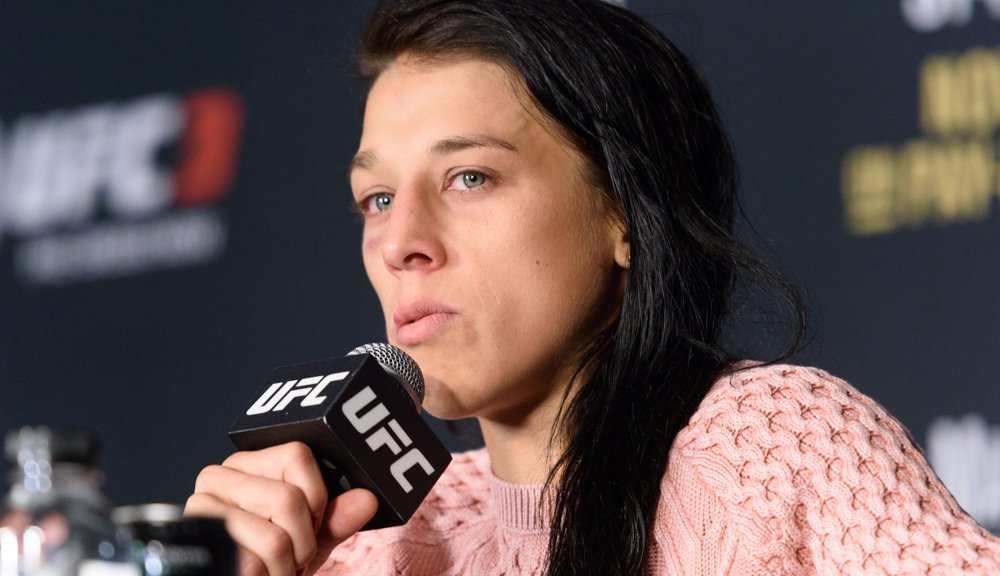 These comments come in the aftermath of Jedrzejczyk saying that Covington needs to apologize. “He has to bow down to the queen and say sorry.”

Covington apologized to Dustin Poirier recently. However, no such apology has come forth to the former Women’s Strawweight Champion. He is yet to apologize to Masvidal too, so the two could settle their differences in the Octagon someday. But it remains to be seen if Covington will be part of the ATT gym if the fight comes about.

‘Chaos’ could be on his way out should Lambert decide that enough is enough, and Jedrzejczyk certainly wants this to happen.