“No One Really Remembers”: Serena Williams on Her Olympic Achievements

Navid Afkari was sentenced to death in 2018 during a wave of anti-government protests. Earlier today, Afkari was executed for stabbing a security guard to death.

Kazem Mousavi, head of the justice department in the Southern Fars Province, said: “This morning after legal procedures were carried out, at the insistence of the parents and the family of the victim” 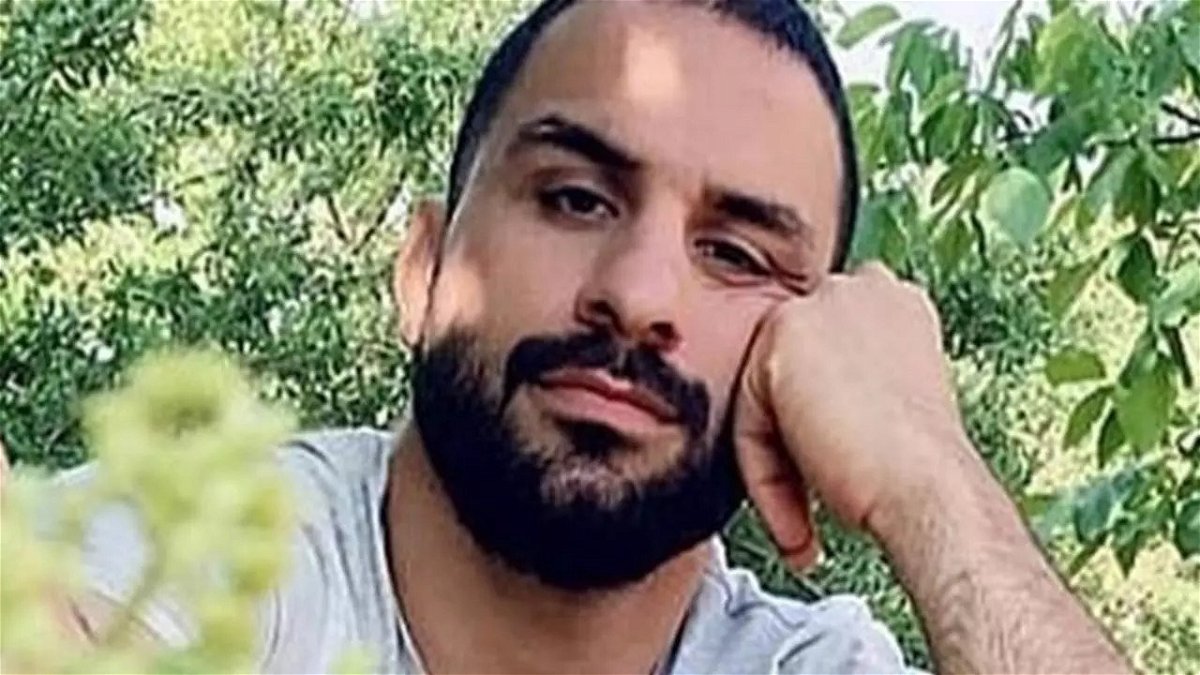 Afkari and his representatives have maintained that he was tortured into making a confession. His lawyer took to Twitter, saying that the justice department denied the family the last visit before his execution. The last visitation is required to be allowed by law.

The decision to execute the promising Greco-Roman wrestler was met with a lot of criticism. An online petition to spare his life was signed by over 26,000 people. The likes of Donald Trump and Lord Ahmad of Wimbledon also expressed their concern about the issue. Both men asked the government to reconsider their decision.

Hearing that Iran is looking to execute a great and popular wrestling star, 27-year-old Navid Afkarai, whose sole act was an anti-government demonstration on the streets. They were protesting the “country’s worsening economic situation and inflation”…

Thomas Bach, head of the International Olympic Committee, directly made appeals with the state to spare the life of the young man. While different reports are floating around, it’s widely believed that Afkari was coerced into a confession.

Many sports bodies also lent their support against the execution of the Afkari. International Human rights observer Amnesty International also showed their disapproval of the decision to execute him.

They said: “There is no justification for the death penalty it is the ultimate cruel, inhuman and degrading punishment we urge Iranian authorities to abolish it.”

When asked about his thoughts on the execution of the wrestler, Dana White said, “I called the President and I told him about it and he said, ‘There’s already sanctions against them and there is just no recourse, let me see what I can do.’ I know he did some stuff behind the scenes to try and help.

“I know there was a lot of publicity, The NY Times, Fox… and I know some powerful people that tried to help. At no point during this process did it look good. It’s a sad thing. I tried to help. There is only one way to help and that is through the President of the United States. I tried.”

Dana White on the execution of Navid Afkari: "I called the president and I told him about it and he said 'there's already sanctions against them and there's just no recourse, let me see what I can do'." 1/3

VIDEO: The Notorious is Back – Conor McGregor Begins Training For Dustin Poirier Fight