Mike Perry has faced a lot of criticism in the past few days because of certain decisions he made. Of course, the decision to punch an old man in a bar does not go well for anybody, let alone a trained mixed martial artist.

‘Platinum’ Perry has taken his actions into account and has apparently learned his lesson. In a recent Tweet, he issued an apology to all those whom his actions affected.

I want to be a better role model for my family. For my unborn son. My Queen @latory_g and for myself so I can earn the respect I deserve. To my sponsors and my bosses at @ufc I want to apologize for how my actions have impacted our relationships. I will be better all around #Oss

He wrote:
“I want to be a better role model for my family. For my unborn son. My Queen (Latory Gonzalez) and for myself so I can earn the respect I deserve. To my sponsors and my bosses at (UFC)[,] I want to apologize for how my actions have impacted our relationships. I will be better all around.”
Well, it is a fairly popular opinion that childbirth can have some great effects on someone’s composure. Moreover, Perry seems content with where he is in his personal life. Thus, his apology comes as an indicator of genuine change and want of good. 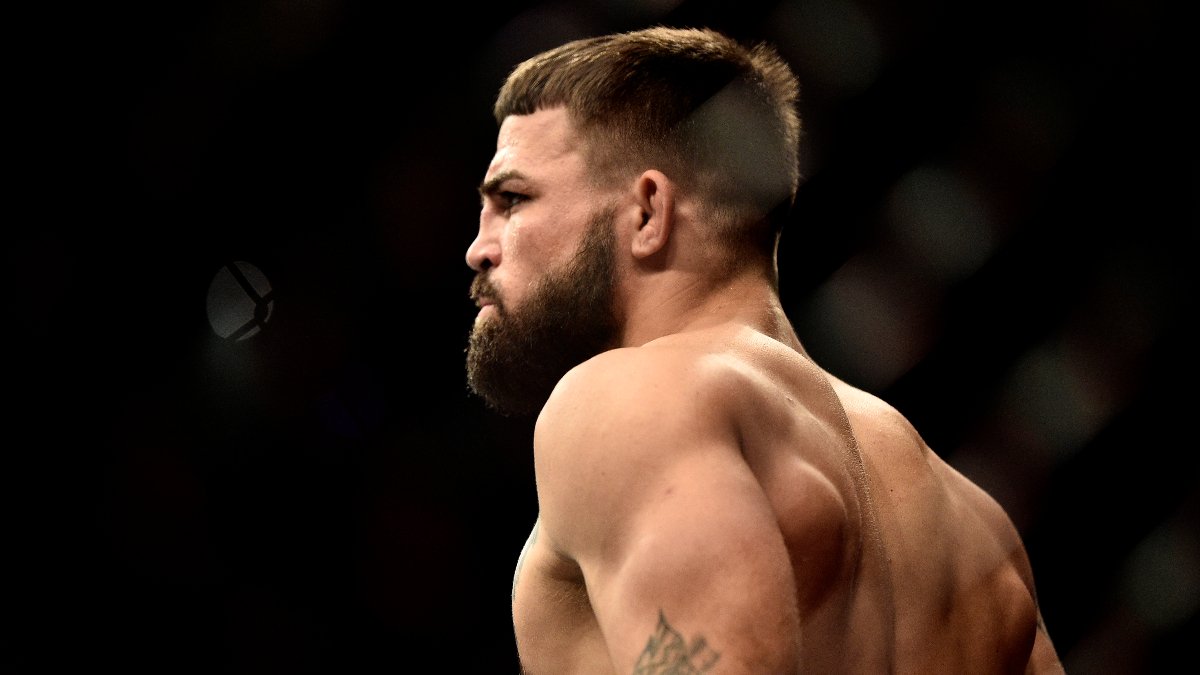 Perry also holds the confidence of many who believe he has only scratched the surface of the immense potential he holds as a fighter. Hence, his apology comes as a saving grace for his career, as any further tread down the track that led him into a bar fight could have had grave implications.

Will Mike Perry be able to carry on with the high tide before the incident?

Mike Perry was riding an extremely high tide before the footage of his fight surfaced. He had recently announced that he would name his girlfriend, Latory Gonzalez, his cornerwoman.

While many cast suspicion on his decision, he went ahead with the move. Thereafter, he turned up an absolute beast in his fight with Mickey Gall.

He won the fight by displaying exceptional and well-rounded skills coupled with his raw power. The MMA fraternity was all praises for the Welterweight. Many believed that his career finally found the path to all the attainable glory.

Yet, the video of him punching the lights out of an elderly man in a bar brought his progress to a screeching halt. The UFC, too, said that he would not be able to fight unless he completed his therapies.

Now, with the apology and a newborn child on the way, it seems like Mike Perry is back on track! Do you think he will be able to materialize the potential that experts believe he houses?