Jessica Eye stepped in at 126.5 pounds in her Flyweight bout against Cynthia Calvillo. ‘Evil Eye’ has struggled to make weight previously in her career. The bout is a crucial step in both women’s careers. 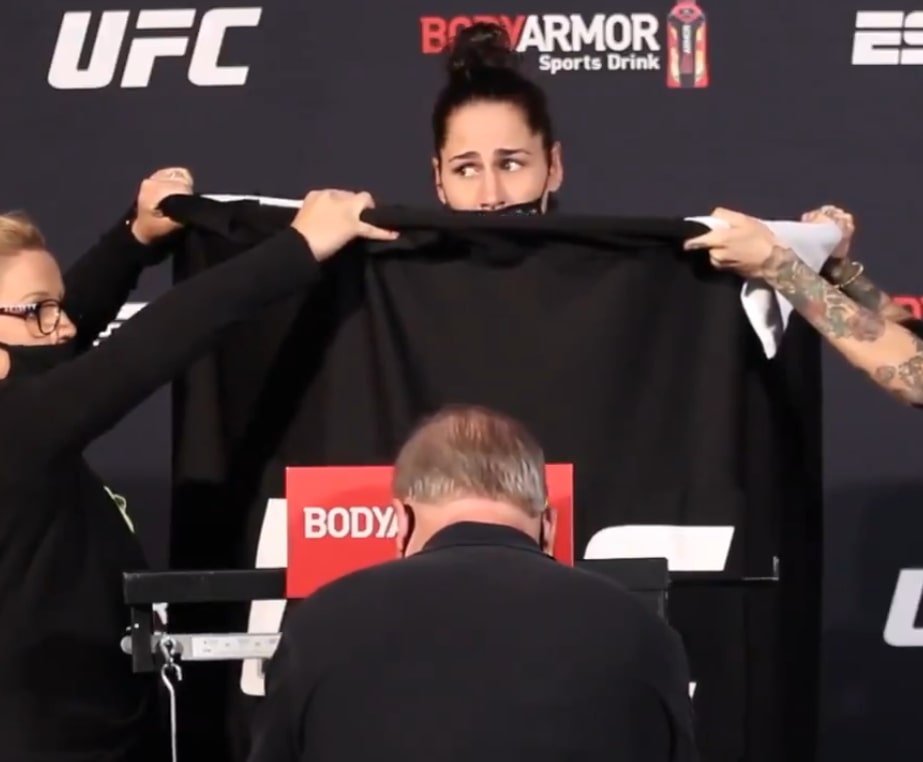 Calvillo will be looking to dethrone the former title challenger and move her way up the division. On the other hand, Jessica Eye will be keen to build up momentum once again after a victory over Viviane Araujo.

Not to mention, Karl Roberson would miss the middleweight limit by 4.5 pounds. ‘Baby K’ is slated to take on Marvin Vettori in a highly anticipated Middleweight tussle. Both fighters have been back and forth in the media after the bout faced cancellation in Jacksonville, Florida.

Marvin Vettori was fired up following the announcement of Roberson missing weight. Controversy aside, this fight is primed to be a slugfest for the fans.

Karl Roberson will have to contemplate a move up to the light heavyweight division. Following back to back brutal weight cuts, ‘Baby K’ will be looking to gain clarity moving forward in his career. 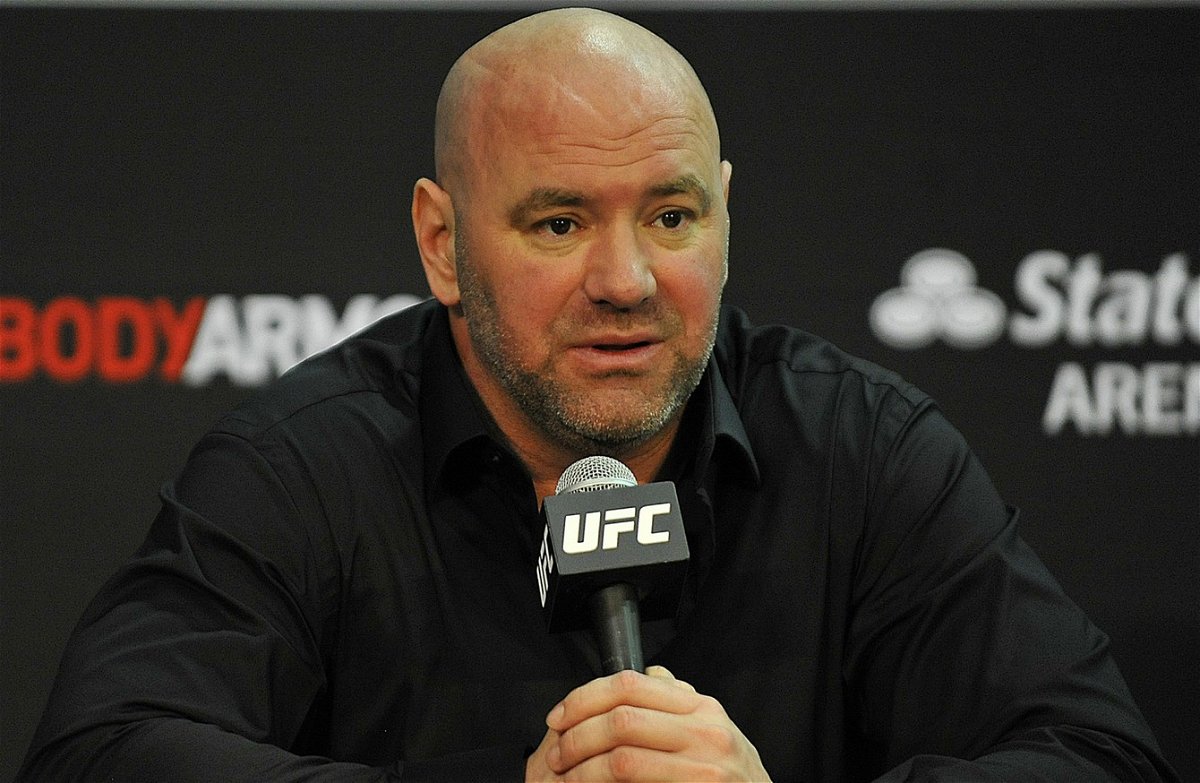 Dana White has expressed his disappointment going onto the event lined this Saturday. While speaking to the media at a media scrum, the company president went off on fighters missing weight.

“It’s a problem, you can’t blame anything right now. If you look at the fights we’ve put on, especially the first one during the pandemic, everyone’s been making weight. So that’s not an excuse. If you can’t make weight, don’t weight don’t accept the fight.”

The UFC President has long come down on fighters who have failed to make weight. Although the fights are scheduled to go on as expected, the added controversy is something White would like to avoid.