Dana White is bending over backwards and doing everything he can to put together a fight card for the 9th of May. However, his well-laid plans have suffered yet another blow, this time from top-ranked women’s pound for pound fighter Amanda Nunes.

Amanda Nunes says she will not fight on May 9 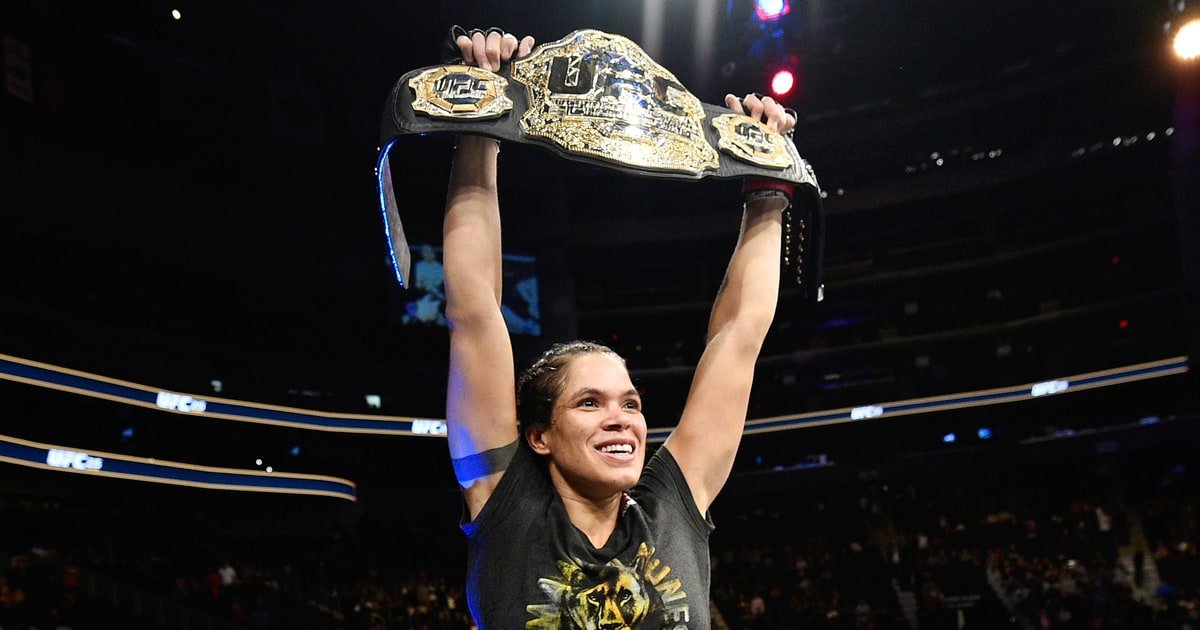 Nunes revealed the news of her non-participation to Brian Campbell of CBS Sports.

“Actually, I’m not fighting May 9. I’m going to fight,  I don’t know yet. I don’t think this is the right time for me right now to fight. Let this coronavirus pass a little bit so I can at least have a full camp. We can maybe see around June, [but] let’s see what is going to happen. But I’m not fighting.”

Nunes vs Spencer was set to co-headline UFC 250 at Sao Paulo. However, the event was left without a venue. This is because it was converted into a temporary hospital for the victims of the coronavirus pandemic. Later, the fight was rumored to feature on the card on May 9 along with the UFC Lightweight match between Tony Ferguson and Justin Gaethje. But it will not be the case.

The ‘Feenom’ told ESPN that UFC instructed her to be ready for June. She said she plans on doing that and will not remain on the May 9 card to await a new opponent.

‘The Lioness’ cites the lack of top-level training as one of the reasons for wanting a June fight. She says she is keeping in shape with gym visits, one-on-one training with her coach, weights and treadmill exercises. But she emphasizes that she needs time to prepare and requires a full training camp.

Her apprehension is understandable, as she will be putting a 5-year undefeated streak on the line. The Spencer fight will be her first Featherweight Title defense. ‘The Lioness’ claimed the title at UFC 232 after a first-round KO win over Cris Cyborg.

What is your take on ‘The Lioness’ withdrawal from the next UFC event?