UFC Fight Island is set to draw to a close one last time with an explosive event that has MMA fans thoroughly excited. The former champion Robert Whittaker will face off against ‘The Gorilla’ Darren Till in the headliner. Not to mention, the card is stacked, holding the modern-day record of 15 UFC fights in a night.

Another fight that has fans excited is a light-heavyweight match-up that is trending towards an all-out war. Paul Craig will face off against Gadzhimurad Antigulov on the main card taking place at the Flash Forum. Moreover, the two have generated massive hype around their fight, following a tense face-off (via Twitter).

Both fighters are keen to capitalize on the massive platform Fight Island has afforded several fighters. There have been many breakout stars that have been brought into the spotlight. Given their intensity, it appears the fight fans are in for a banger when the cage door closes behind the 205-pounders.

The Scottish brawler in Craig is coming off a split decision draw against former champion Shogun Rua. He has an explosive style despite finding mixed results throughout his tenure as a UFC fighter from 2016. Additionally, 8 of his 9 fights in the promotion have ended in a finish, 4 of those in his favor. 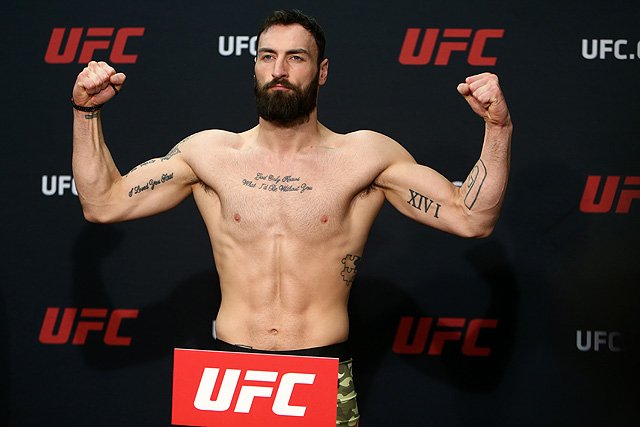 The 20-6 American Top Team fighter in Antigulov is entering his bout against Craig off two consecutive losses. Prior to his recent slump, he was undefeated since 2013, facing high-level 205-pound fighters. However, his losses are not a proper reflection of the technical ability that the Russian has displayed. 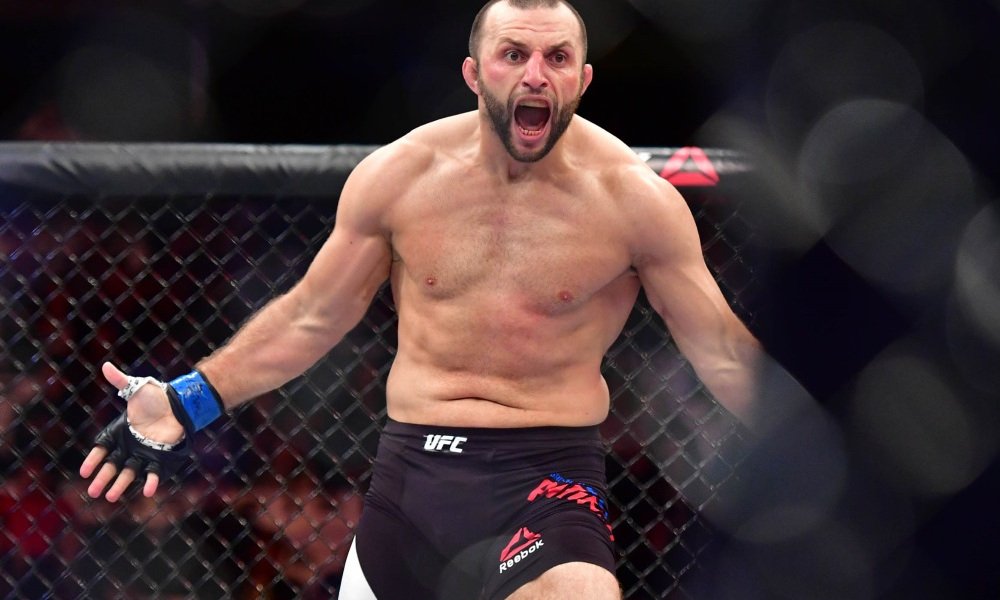 Chiefly, the event is highly anticipated, much in part to the overall strength of the fight card as a whole. Several notable names will collide with the sole objective of extending their visibility in their respective divisions. Moreover, the fights itself are fan-friendly affairs that are trending as an even pick on the betting lines.

UFC fans will be at the edge of their seat to watch the 205-pound sluggers wage war against each other. Both fighters have a chip on their shoulder and will look to build momentum in the division.