UFC commentator and podcast host Joe Rogan believes in Obamagate. In a recent episode of the JRE podcast, he claimed that Barack Obama used the FBI to investigate Donald Trump.

Besides, Trump has been pushing the Obamagate conspiracy for a while now. The theory states that Obama, as President, illegally used the power of the Justice Department to spy on the Republican.

Many critics label Joe Rogan a rightist. Incidentally, in this latest video, it seems like he is supporting Trump’s claim. Check out what he had to say to one of his guests.

Does Joe Rogan have evidence to support his claims?

“The exiting president literally hires or gets the FBI to investigate Trump,” Rogan said. “Listen to Jimmy Dore’s video on it. Jimmy Dore’s video is excellent. He breaks down exactly what the administration did. And that it’s illegal.

“You are essentially using the FBI to spy on Trump. And when it turned out that all that Russia stuff that they were claiming was going to happen didn’t take place. And that they knew it wasn’t really happening to begin with.”

Further, he asserted that their claims were hyperbole and exaggeration. “They were trying to turn it into something that it wasn’t.”

“It’s not good. It’s not all good,” Rogan concluded.

The story behind Obamagate

According to News One, Trump wants Americans to believe that Obama entrapped the incoming National Security Advisor, Michael Flynn. His aim was to discredit the 2016 elections. The State dropped the criminal charges against Flynn earlier this month. Following this, Obamagate (previously known as Spygate) was renewed and amplified. 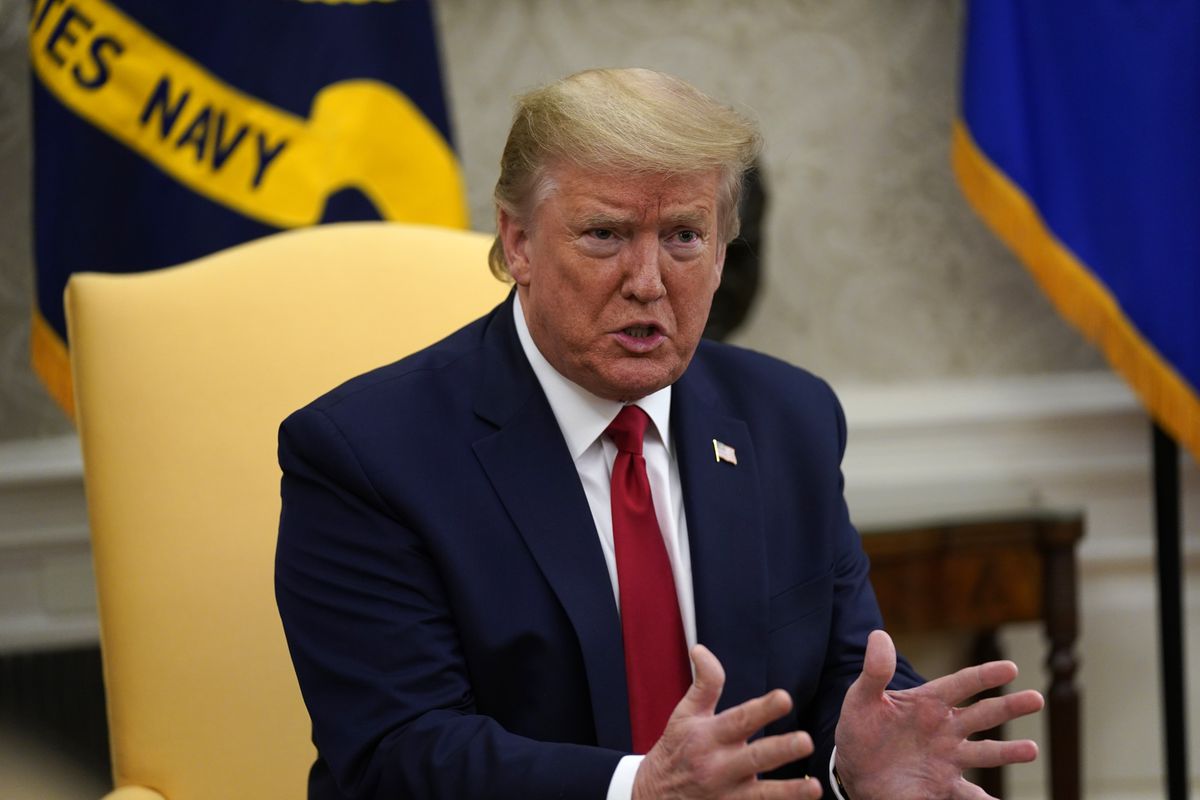 Why was Flynn charged? Well, he had a questionable correspondence with a Russian official who is a suspected spy. Eventually, Flynn plead guilty to the charges.

Rice’s statement said, “the email clearly states that President Obama stressed that he was ‘not asking about, initiating, or instructing anything from a law enforcement perspective.”

What do you think of Joe Rogan’s claims?