Winning a title in the UFC is not an easy task whatsoever. Given the level of competitors and the ability of a single punch or a split-second loss of concentration proving detrimental, every fighter needs to be on their toes for every single second in the cage. They must put together large winning runs just to earn a shot at the champion.

Some big names who never claimed gold in the UFC include Royce Gracie, Chael Sonnen, Dan Henderson. Amongst active names, the likes of Alistair Overeem, Demain Maia, and Nate Diaz feature heavily. However, BMF Champion Jorge Masvidal had a surprising pick in response to UFC on BT Sport’s Tweet. The question put forth was, “Who is the greatest UFC fighter to never win a title?”

Romero moved into the MMA world at Light Heavyweight when he was in his early 30s. He attempted to transition from a successful freestyle career which saw him claim an Olympic medal for Cuba. ‘Soldier of God’ won his first 4 MMA fights before suffering defeat in his solitary appearance in Strikeforce. Following this, he moved to the UFC. 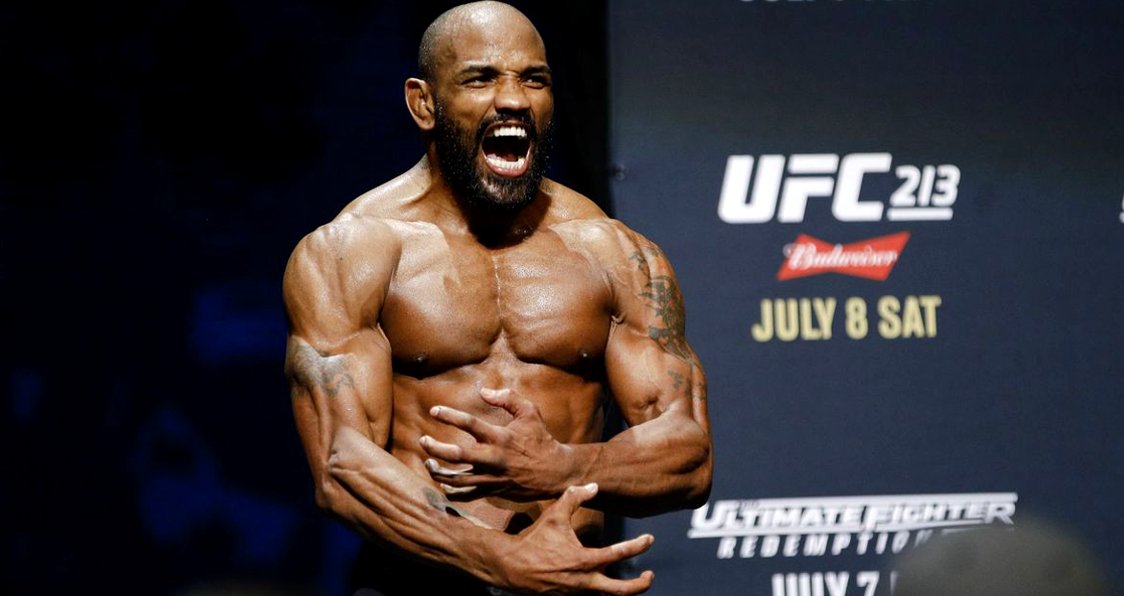 The fighter cobbled together an 8-0 record with wins over names like Ronaldo Souza, Lyoto Machida, and Chris Weidman. As a result, he earned a maiden crack at the Interim Middleweight title. However, Robert Whittaker proved to be a roadblock in Romero’s path to the strap.

‘Soldier of God’ returned to winning ways and took out former Champion Luke Rockhold via a 3rd round KO in an Interim Championship fight. However, as he stepped onto the scales 2.5 lbs over the title limit, the belt remained vacant.

He has had chances in the last 2 years as well. First, he faced Paulo Costa in what was virtually seen as a contenders bout. He lost, but the UFC elevated him to the challenger spot at UFC 248 after Costa pulled out. He failed yet again with ‘The Last Stylebender’ claiming a unanimous decision win.

Now, ‘Soldier of God’has fallen in the rankings. He was 2nd in March and has since been leapfrogged by ‘Borrachinha’ and Jared Cannonier. At 43, time is running out for Romero if he wishes to have the title wrapped around his waist.

What do you make of Jorge Masvidal’s pick of best fighter to not win a UFC Championship?