Luis Pena will look to claim his second win of 2020 at UFC on ESPN 12. However, in his path stands Khama Worthy, who will be looking to prove that his debut wasn’t just a fluke. ‘The Deathstar’ secured a stunning first UFC KO over Devonte Smith at UFC 241 to seal his 15th win as a professional fighter. Given Worthy’s momentum as well as his promise to deliver a fun fight, Pena may have a tricky time on Saturday, but he seems to be prepared.

Luis Pena plans to end Khama Worthy in the first round

At the pre-fight media interaction, ‘Violent Bob Ross’ poked at Worthy’s movie-inspired nickname and shared his plan which seemed very similar to Leia Organa’s schematics from ‘A New Hope.’ He said, “My actual game plan is to locate that thermal exhaust port, detonate that, take him out.” 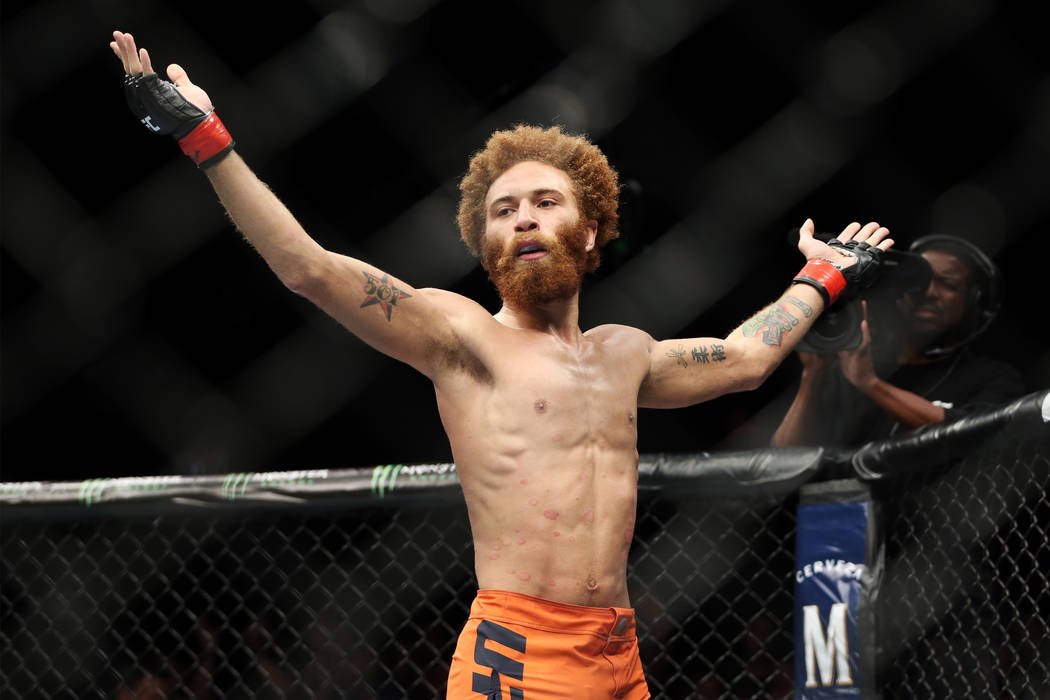 However, ‘Violent Bob Ross’ switches back to MMA in his plans and promises a first-round finish. Following that, he reverts to Star Wars and says, “Once we do that, it’s all over. I’m not really worried about anything else. Just using the force, finding that thermal exhaust portal, and just Kaboom!”

A win for the Italian-born fighter could prove beneficial as he is set to enter the prime of his career soon. It could also prove to be an early birthday gift for him. ‘Violent Bob Ross’ turns 27 next month.

Meanwhile, Khama ‘The Deathstar’ Worthy urged fans to not pressurize fighters and over-hype fights. He claimed that this causes quality fights to get trashed as they were not as wild as expectations. Here he even said he is excited to face Pena and has watched all of his fights. The opponent too will have prepared exactly for a striker who has claimed 11 finishes, including 9 by KO/TKO. 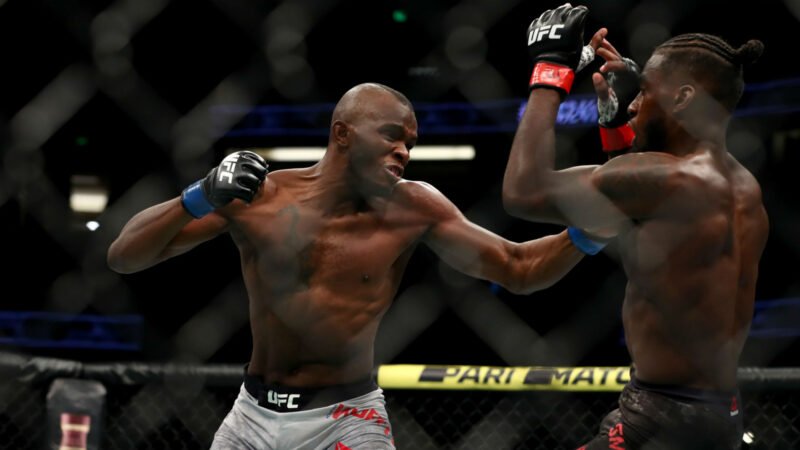 ‘The Deathstar’ will certainly not possess a massive element of surprise ahead of his 2nd UFC fight, but it remains to be seen if Pena can emulate the Rebel squadron. He has claimed to do so, and the fight is certain to be an entertaining affair.

Who will you be backing here?

WATCH: ‘The Deathstar’ Finishes Luis Pena During UFC On ESPN 12