George St-Pierre has retired from the sport of mixed martial art. However, he still keeps a close eye on the fights and fighters from the UFC. St-Pierre revealed the fighters that he likes to watch inside the Octagon.

A multiple division champ, George is considered by many to be the greatest mixed martial arts of all time. Despite being in the highest possible echelon of fighters, the future UFC Hall-of-Famer is still in awe of the achievements of the current UFC fighters. In particular, St-Pierre is all praise for the retired Henry Cejudo.

While talking to South China Morning Post, the former Welterweight and Middleweight champ listed all the things that the former Flyweight and Bantamweight champ Henry Cejudo achieved in his professional career.

“Look what he achieved, from Olympic gold to Golden Glove [boxing], then two belts [flyweight and bantamweight] in the UFC,” St-Pierre said. 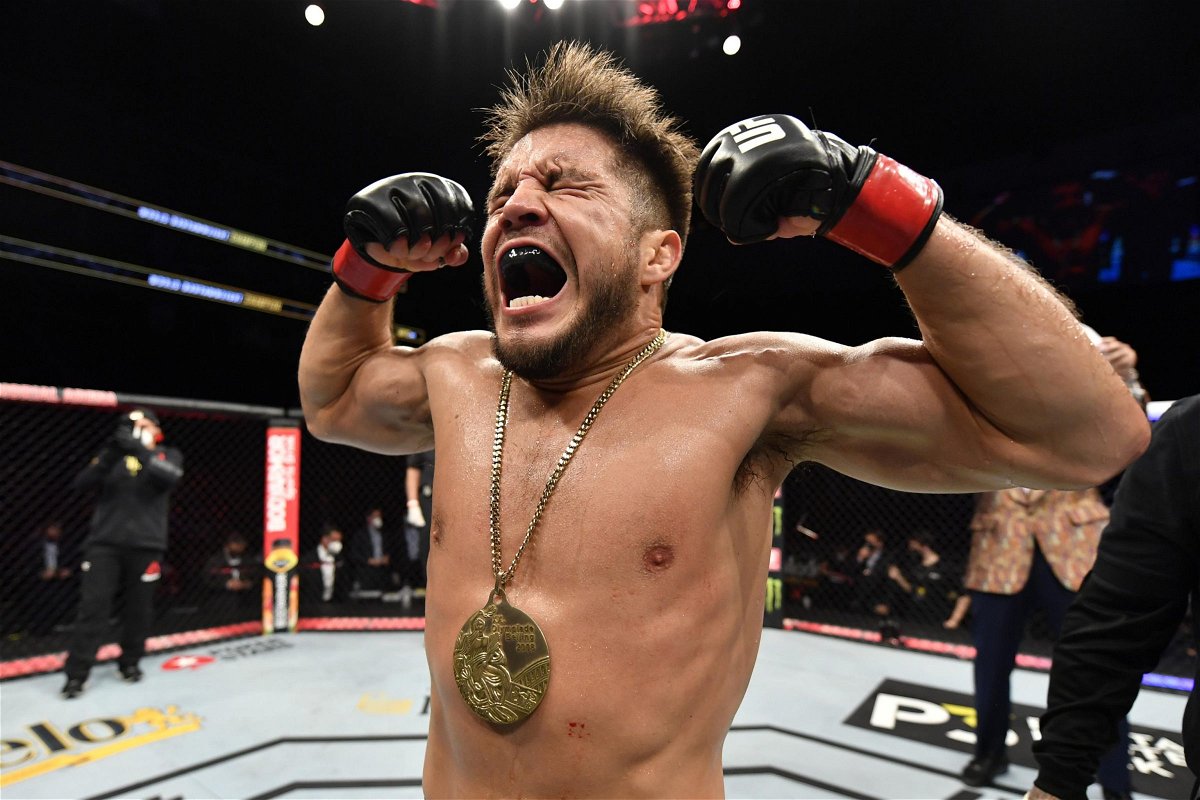 The recently retired Cejudo has one of the greatest and most diverse combat sports resumes of all time. While most of it was listed by St-Pierre, he missed out on the biggest hurdle for Cejudo’s career. One of the happiest moments of the UFC career of “Triple C” would have been when he defeated Demetrius Johnson. “Mighty Mouse” had one of the most dominant title reigns in the UFC. Cejudo single-handedly put an end to it.

He essentially saved the Flyweight division by knocking out T.J. Dillashaw. He would later go on to win a second belt at Bantamweight as well While Dana White has closed the door on his comeback, fans are still hoping that they get to see more of Cejudo’s cringe antics and impressive performances inside the Octagon.

What makes the claim of Cejudo and St-Pierre stronger towards the GOAT argument is that they have never had to worry about USADA. That is certainly not the case with Jon Jones. Regardless, St-Pierre still considers Jones to be one of the fighters that make the UFC interesting.

“Cejudo and guys like Jon Jones, they are creative, and that’s what’s great about this sport,” St-Pierre added.

The fact that someone like George keeps Jones in such high regards is a testimonial to his greatness. Despite his bump-filled journey outside the Octagon, Jones is still one of the biggest gifts of the UFC.