Marvin Vettori will finally face Karl Roberson in a much-anticipated middleweight match-up. The fight is set to take place as the co-headliner at UFC Fight Night: Eye vs Calvillo. Both fighters are coming off two straight victories and look to push forward in a stacked 185-pound division.

The bout was scheduled to take place a month ago in Jacksonville, Florida, but complications scrapped it. It was revealed that Karl Roberson faced a harrowing weight cut leading up to the first scheduled fight. He was later advised to pull out of the fight, much to Vettori’s displeasure.

Roberson detailed his experience of the brutal weight cut to MMA Junkie and explained his absence on the card. “During the weight cut, I starting have seizures – like, small seizures – so they had to stop my weight cut. I still went down there, weighed in, and tried to make it to the fight. When I tried to rehydrate, my body never came back. My legs gave out, and I passed out. I hit my head, and they said I was going through rhabdomyolysis.” 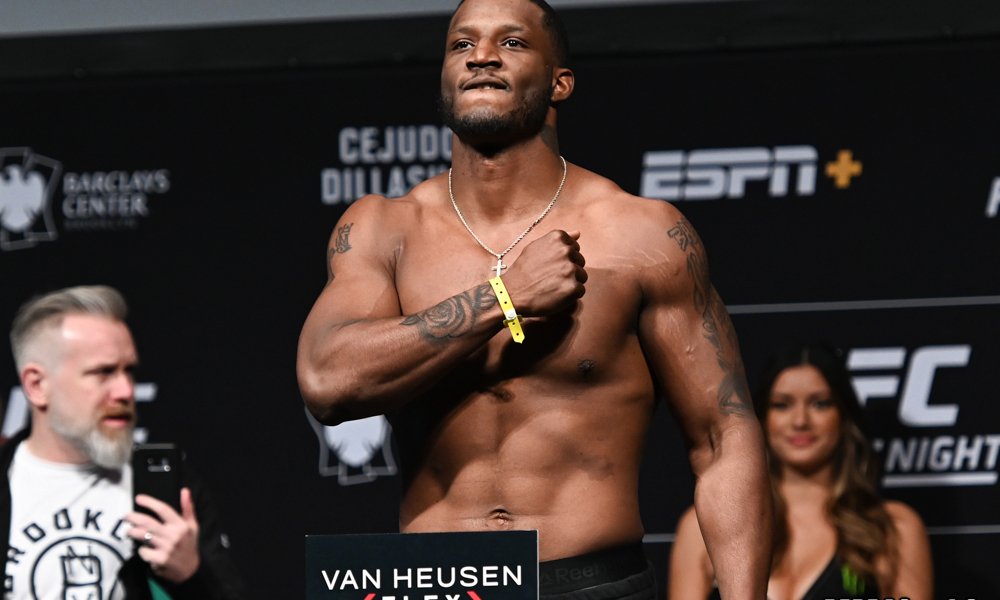 “My brain functions started to not work, so they took me to the hospital, rehydrated me, and checked me to make sure I wasn’t completely gone down the drain, so they pulled me from the card.”

There is an added layer of intrigue to the bout, as both men are fired up to shut down the other once and for all. Following their cancellation of their first match, both fighters had an altercation in the hotel lobby. Hotel management quickly de-escalated the situation, but the seeds of discontentment were sown.

Karl Roberson claimed that Marvin Vettori charged at him with his team personnel and highlighted the event as childish. 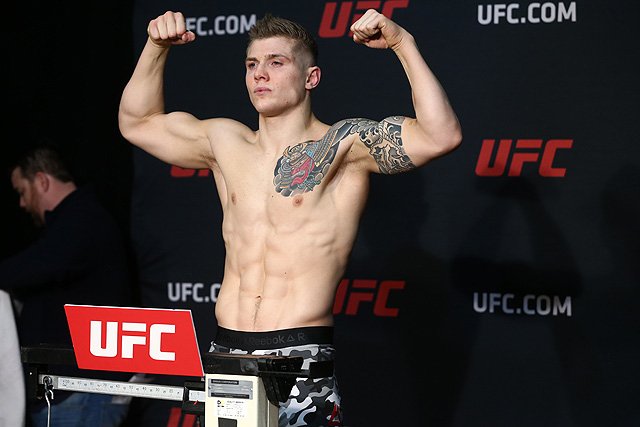 Marvin Vettori spoke to the media pre-fight and gave his thoughts regarding the overall narrative of the fight. ‘The Italian Dream’ is more focused on his in-fight preparation but couldn’t ignore his distaste for Roberson.

“I will f***ing hurt him for sure. He can say whatever he wants. Not making it to the fight, missing weight, saying keep that same energy’ and all that bulls*** and not showing up, that’s what’s childish.”

The middleweights have set the stage for an exciting match-up. Not to mention, their fiery words will gather a lot of eyeballs for the event.

“I Breathe ,Eat and Think MMA”- Marvin Vettori Says He Doesn’t Give Credit To Rankings