Gray Maynard was a part of the UFC for a very long time. The American fighter joined the company in 2007 and fought for more than a decade. He is well known for his legendary trilogy with Frankie Edgar. 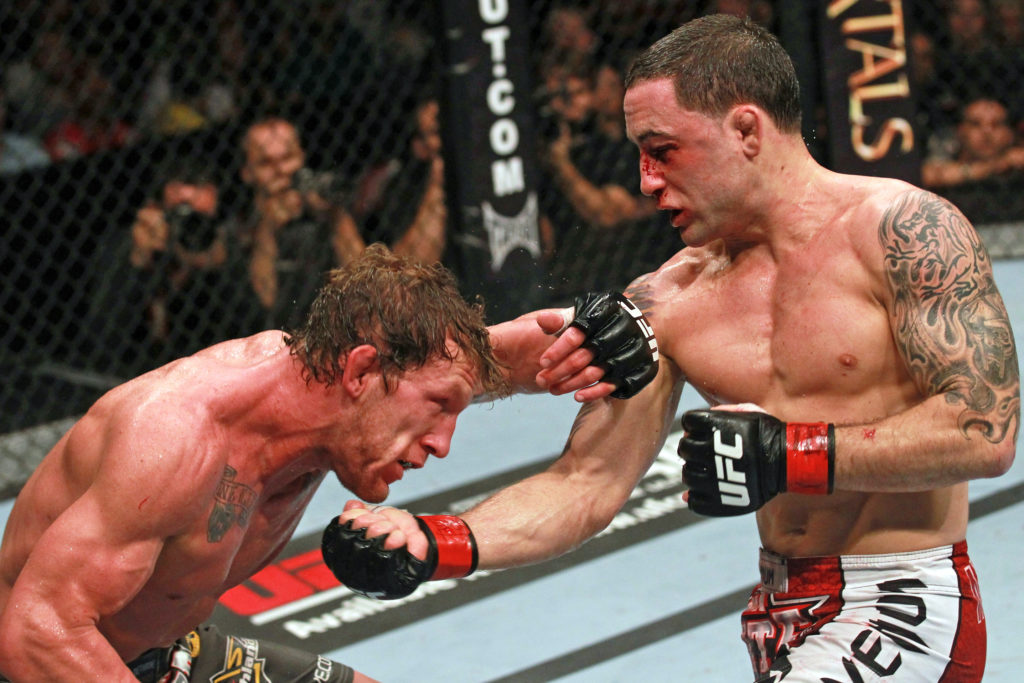 Recently, Maynard has been vocal about fighter pay on social media. Almost a month ago, Maynard spoke against UFC president, Dana White. He said that White made him sign an 8 fight deal in 2014 and asked him to retire after one fight.

“That is a negotiation tactic where he put in a ton of marketing dollars where he doesn’t want me to fight somewhere else but he doesn’t want to pay me anymore. If I retired under him, I couldn’t go anywhere else,” Gray Maynard told BJPenn.com.

Thanks to Jon Jones, the fighter pay movement received mainstream popularity. Over the past few months, many fighters and ex-fighters have spoken out on the low fighter pay in the UFC.

Recently, Maynard found out that the Nevada Athletic Commission will not be releasing fighter pay. The American concluded that there are no laws protecting the fighters now.

Nevada athletic commission not releasing fighter pay anymore. Now we have absolutely ZERO RULES OR LAWS protecting us financially or contractually. No transparency for the UFC. Scary! https://t.co/OuQHJtO0uo

Maynard last fought in 2018 against Nik Lentz. Unfortunately, he got knocked out in the second round. Despite being 41 years old, “The Bully” wants to return to the cage and fight Edgar for the fourth time. However, Maynard does not think Edgar will ever leave the UFC.

“I have fought at 145 but I don’t think he would ever get out of the UFC and I don’t want to fight him in the UFC. It would always be a great fight. I could never fight in the UFC again.”

What are your thoughts on the scenario?