Jon Jones has expressed his frustration at the UFC over their handling of his potential fight with Francis Ngannou. In this regard, he went on a tirade aimed at the promotion on Twitter. Here he even hinted a hiatus from the sport, as the UFC doesn’t see his value. The tweets prompted Chael Sonnen to go on a rant against the UFC Light Heavyweight Champion.

Chael Sonnen goes on a bizarre rant on Jon Jones

First, ‘American Gangster’ hinted at ‘Bones’ being irrelevant and aimed a tweet at his troubles behind the wheel in recent times.

NOBODY is gonna care if you WALK AWAY from the UFC, Dum-Dum
Just promise not to DRIVE AWAY, ok???

In this vein, he continued by indicating that it is safer if the top-ranked pound for pound fighter walks away rather than drives away. He wrote, “As far as I can tell, you haven’t put anybody in the hospital by WALKING into them…”

As far as I can tell, you haven’t put anybody in the hospital by
WALKING into them…

AND
How much contraband can you tote on the
“Shoe-Leather Express”, Y’Idiot?

After this, ‘American Gangster’ returned to trolling ‘Bones’ over his driving by talking about law enforcement’s inability to impound shoes.

As he assumed “Dum-dum” couldn’t understand what he was saying he emphatically stated “So WALK AWAY.”

Later, Sonnen put out a Tweet saying how every driver can get dividend discounts from the car insurance companies if Jones “walks away.” He branded the Tweet a “News Flash.”

NewsFlash:
Upon hearing of Jon’ promise to “Walk Away”, his Car Insurance company just sent every other driver
Dividend Discounts

And finally he asked Jones if he remembered what happened when he decided to f**k with the Green Glove.

🧤 Don’t forget what happened when u decided to f••k w/the
Green
Glove,

The tweets seem like a rant and completely miss the point of ‘Bones’ walking away. Is ‘American Gangster’ trying to get Jones to call him out for a fight? A certain section of fans will hope this is not the case, as ‘Bones’ dominated Sonnen in their only meeting 7 years ago at UFC 159. At the time Sonnen 36, lost via first-round TKO. 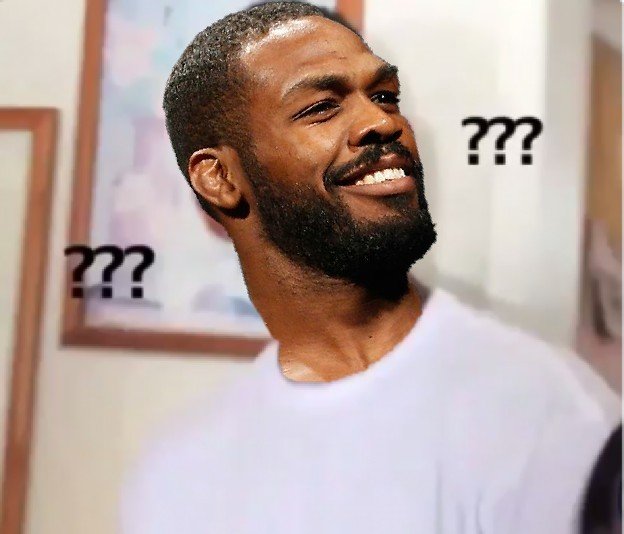 One wonders how Jon Jones will react to this bizarre rant aimed at him and his problems. What is your take on Chael Sonnen’s constant twitter attacks aimed at the UFC Light Heavyweight Champion?