The fight world is set to ‘rumble’ all over again as Anthony Johnson makes his way back to the UFC. Yes, we have been hearing the same for quite some time now. But this time, he has taken the ultimate step of getting into the Octagon!

Ever since August 2019, the former title challenger had been expressing his desire to wear the gloves again after retiring in 2017. However, it is well known that for a fighter to gain the license to enter the Octagon and bash people up, one needs clearance from the USADA (United States Anti-Doping Agency). 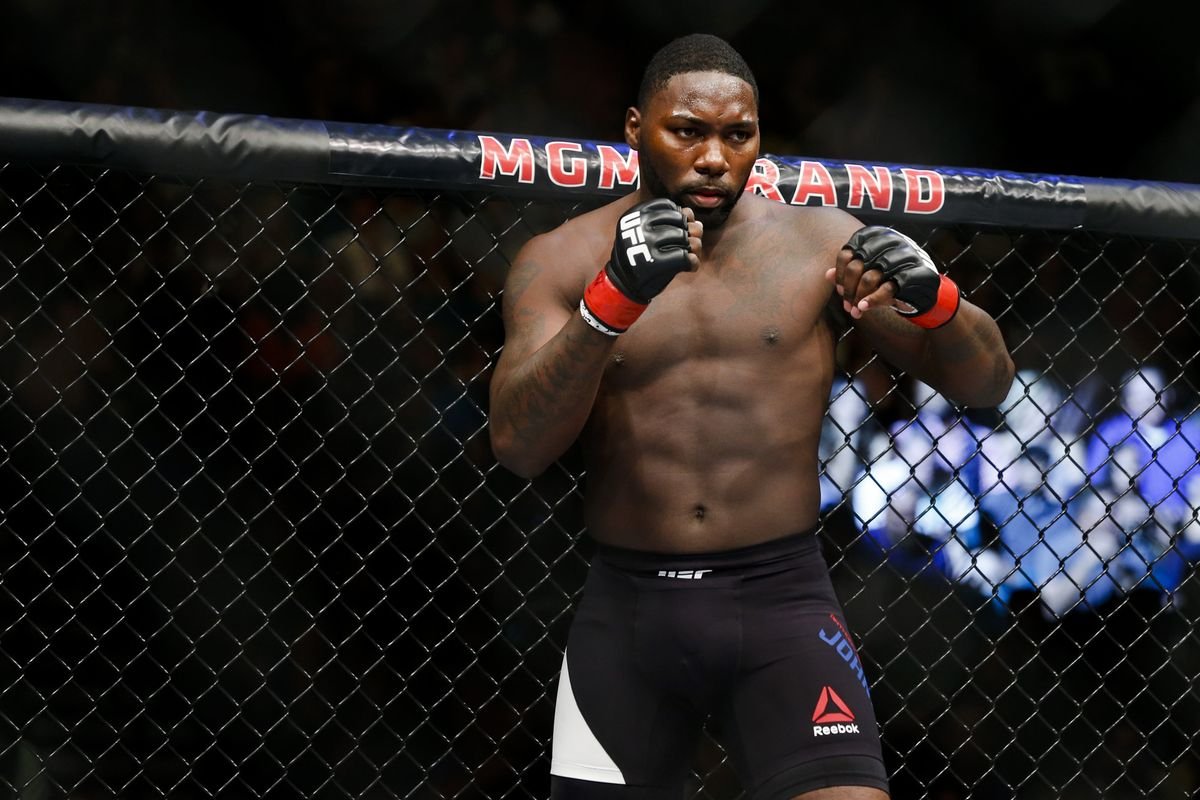 The clearance is a long-drawn process which requires 6 months for completion. Thus, whenever he hinted at a return, he said he would enter the testing pool. But he never came around doing that. Until now.

Per ESPN journalist Bret Okamoto, Anthony Johnson has finally entered the testing pool, and will be eligible for competition, come February 2021.

Following up on my report last week, Anthony Johnson (@Anthony_Rumble) has, in fact, entered the UFC/USADA testing pool, per his manager Ali Abdelaziz (@AliAbdelaziz00). He has to test six months before he’s eligible to compete. February 2021, Rumble returns.

“Following up on my report last week, Anthony Johnson has, in fact, entered the UFC/USADA testing pool, per his manager Ali Abdelaziz. He has to test six months before he’s eligible to compete. February 2021, Rumble returns.”

The fact that Ali Abdelaziz, the CEO of Dominance MMA, confirmed Johnson’s return, almost removes any doubts of his return.

Which weight division will Anthony ‘Rumble’ Johnson fight in?

Back in March 2020, Johnson had stated that he would return to the UFC. When asked about the division of his choice, he said that he could fight in either Heavyweight or Light Heavyweight.

Supposedly, he is impressed with the talent booming in both divisions. Definitely, with all that is transpiring and the fresh crop coming up, the Big Boys of the promotion are a treat to watch. 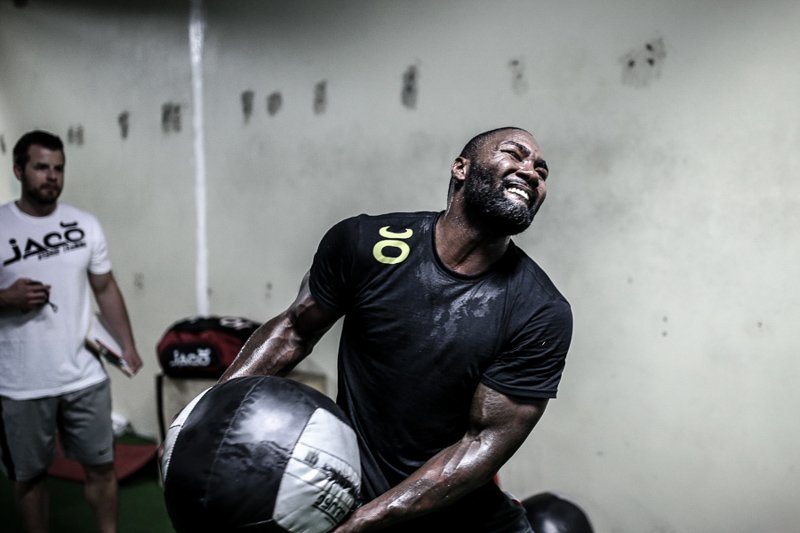 Furthermore, the entrance of Johnson in either of the divisions will add to the explosiveness of the division. Not only has he competed for the titles but also has been a force to reckon with throughout his career.

A vintage heavy-hitter, the return of Johnson will surely keep all other fighters on their toes! Who do you think he should fight in his comeback to the UFC? Let us know in the comments section!