According to reports, UFC officials are set to finalize the location for UFC 249. The event has witnessed several obstacles,with Tony Ferguson vs Khabib Nurmagomedov cancelled for the 5th time . UFC 249 was to be held at the Barclays Center, however with social-distancing protocols in place, the location was ruled out early on.

The event is rumored to take place on the West coast of America although a location hasn’t been specified. Reports also suggest that the event might take place on tribal land as it doesn’t fall under the jurisdiction of the state athletic commissions and is considered to be a serious possibility as per sources.

However, one thing is for certain Khabib Nurmagomedov won’t be headlining the event. ‘The Eagle’ has quarantined himself in his home town of Dagestan, and with the health and safety of his family a priority, the fighter won’t be traveling for the fight.

“We received an oral reply [from the UFC].

"Firstly, we were thanked for the offer. Secondly, our proposal was included as a conditional 'plan B'.

"They already have venues for this tournament.” 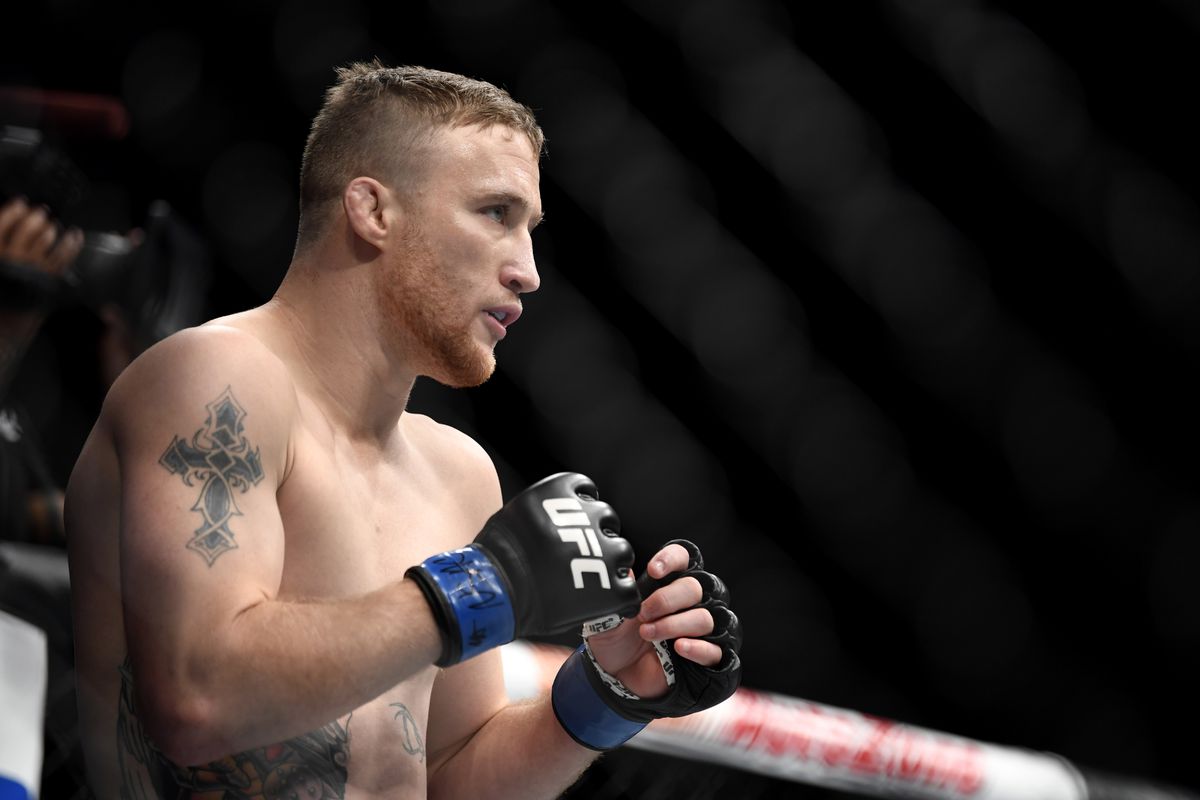 “It doesn’t matter who we have”-Tony Ferguson

“It doesn’t matter who we have. We’re gonna try to make this thing go, At least some of the people in the world have a little bit of hope. The guys that are really doing it are the doctors and the nurses and the people taking care of everybody. If we can do our little bit of part to try and make something happen, I’m down with that.” Said, Ferguson

The pandemic has brought major sporting events to a standstill, with the UFC forced to cancel 3 events. President Dana white received a lot of stick for his decision to go ahead with the event, but despite the hate and negativity, he assured that the event will take place.

Although this is a fight most fight fans didn’t expect, Justin Gaetjhe vs Tony Ferguson is sure to be a great main event. Gaetjhe has proven himself over the years and is a strong candidate for the title. With Dana White set to announce the whole card for UFC 249, we can only hope there are no further complications.