The veil of mystique upon UFC’s Fight Island has finally been revealed. Ever since Dana White revealed the idea of fight island, fans have been eager to know its location. However, the wait has now come to an end. As per media reports, the island is located in Abu Dhabi.

The news was first reported by Brazilian media outlet Combate. There have been no official reports, as of now, from the UFC’s side. Dana White, however, has been saying that he will reveal substantial information about it next week. The UFC perceived the island in the first place because international fighters couldn’t make it to the USA due to the pandemic. 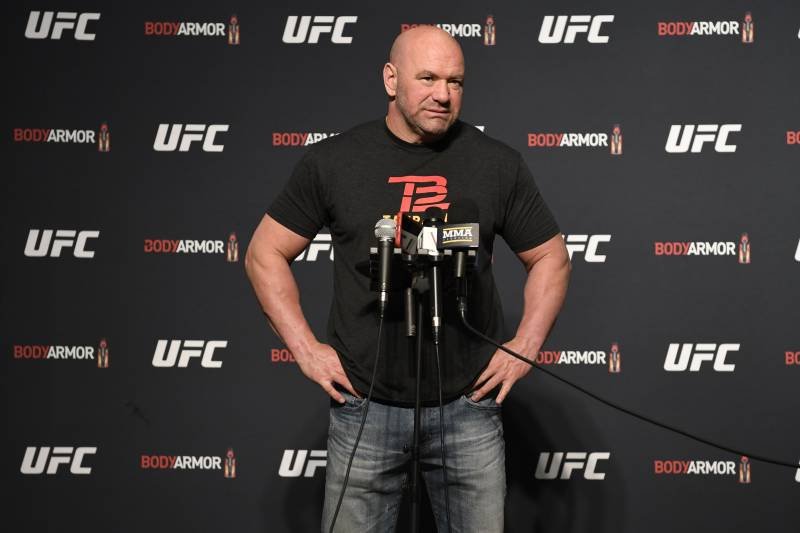 White has said that if he keeps putting up fights with only fighters from the USA, then he is soon going to run out of them. A large chunk of UFC fighters come from outside the US, from countries such as Brazil, UK, and Russia among others. Even UFC Lightweight champ Khabib Nurmagomedov lives in Dagestan. The island will be a temporary solution for all such fighters.

Dana White has already revealed that Fight Island, in all likelihood, will start hosting events from July 11. Earlier, the UFC had set the expected date to June 27. Despite revealing the date, White hasn’t yet revealed the card for the event planned for July 11. On the other hand, June 27 will be headlined by Dustin Poirier vs Dan Hooker.

From the time Dana White announced the idea of Fight Island, fans have been coming up with their version of how the venue will look now. Some have envisioned an Octagon on the beach, while others have said that Dana White will be sitting on a throne overlooking fights. Given the hype, White had expressed concerns that Fight Island may not perform up to people’s expectations. 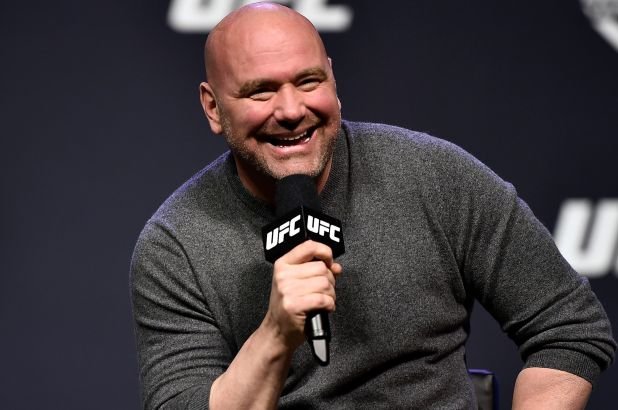 “The fantasy of Fight Island, I’m very worried it will eclipse the reality of Fight Island,” White said while talking to TMZ Sports. “The fighters are not going to walk out lined up with tiki torches on the side. I will not be sitting in a big throne overseeing the Octagon and watching the fight.”

However, White has said that there will be a little arena that is very cool. Fighters will have their own space to train. White did fulfill one demand of the audience though. There will be an Octagon on the beach. The Island is coming with its share of controversy as well. Fighters such as Jorge Masvidal have complained that the UFC has enough money to buy islands but they don’t pay their fighters well enough.