How Gaming Industry Giants Razer Are Adapting to Coronavirus

Tyron Woodley will return to the UFC for the first time since losing the Welterweight Title to Kamaru Usman. Here, he faces Gilbert Burns who is coming off an impressive KO win over Demian Maia. However, ‘The Chosen One’ revealed that he upped the ante for the clash with his fellow Welterweight and shared his game plan.

Tyron Woodley says he wanted a 5-round fight

First, the top-ranked Welterweight fighter expressed his confidence ahead of Saturday night’s event.

In a chat with MMA Junkie, he said, “This fight in particular with Gilbert Burns is, I’m confident because of who I am and what I’m doing and I’m aware of what he does, I’m aware of how he is. He’s got a nice little left hook, uppercut, got some knees and flying knees, kicks and punches and calf kicks.” 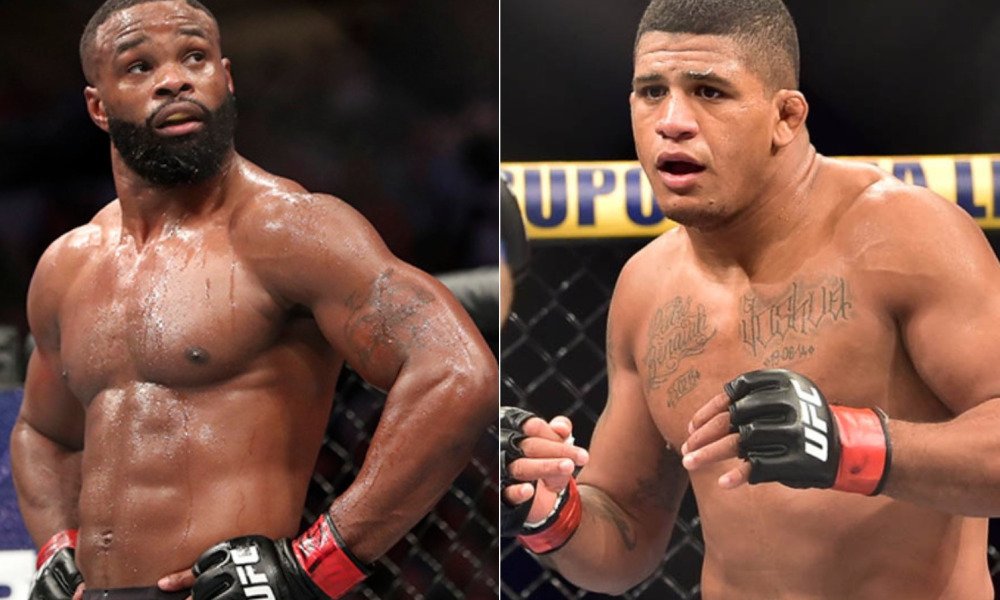 Furthermore, he said that Durinho’s lack of surprise holds him in good stead, as he is prepared.

“I haven’t really seen much different from him. I’ve seen his style, and I’ve kind of gotten it broken down, but the element of surprise is a motherf***er.”

Now, ‘The Chosen One’ reveals the exact reason he chose the 5 round fight instead of a 3 rounder.

‘Durinho’ has never competed for over 15 minutes in his MMA career. His longest fights have been seven 3 rounders. He has a 5-2 record here beating Andreas Stahl, Alex Oliviera, Olivier Aubin Mercier, Alexey Kunchenko, and Gunnar Nelson. The latter two are part of his ongoing 3 fight win streak at Welterweight.

Do you think 5 rounds will prove to tough for Gilbert Burns and lead him to “drown?”