The upward trajectory of Jorge Masvidal’s career will get a chance to hit its peak when he fights Kamaru Usman. Behind him will be the support of millions of his fans, particularly the ones from his hometown in Miami. However, those fans will not be able to celebrate together if Jorge Masvidal grabs a win. This is because the Mayor has announced another round of shutdowns in Miami-Dade county.

Masvidal is probably en route to Abu Dhabi right now. The Southern Florida native gave an alternate explanation as to why Mayor Carlos Gimenez has announced the shutdown. The BMF belt holder took to Twitter to announce that people should stay at home so that they can watch him ‘baptize’ Kamaru Usman.

“They lying to all my people back at home #miami shutting down cause there will be a baptism July 11th and they want to make sure you are home and watching #theresurrection,” Masvidal wrote on Twitter.

With the tweet, Masvidal was attempting to promote his fight. However, the Mayor had the safety of the people in sight when he announced the shutdowns. From Wednesday, July 8th, restaurants, ballrooms, banquet facilities, party venues, gyms, fitness centers, and short-term rentals in Miami-Dade will be closed. However, Office buildings, retail stores, and grooming services will remain open.

With the percentage of COVID-19 positive cases growing and an uptick in hospitalizations in Miami-Dade County, I'm continuing to roll back business openings. This will affect restaurants (except for takeout & delivery service), gyms and more: https://t.co/6fcqiYn1Qw @MiamiDadeEM

The measures are taken after noticing a spike in the number of people who have tested positive for COVID-19.

Jorge Masvidal is the new sporting hope for Miami

The last time Miami was basking in sporting glory was when LeBron James won the city two NBA championships in the early 2010s. Ever since his departure, the city has seen half a decade where they couldn’t witness any of their entities winning big in the sporting world. Jorge Masvidal ended the drought with his unprecedented run in 2019. 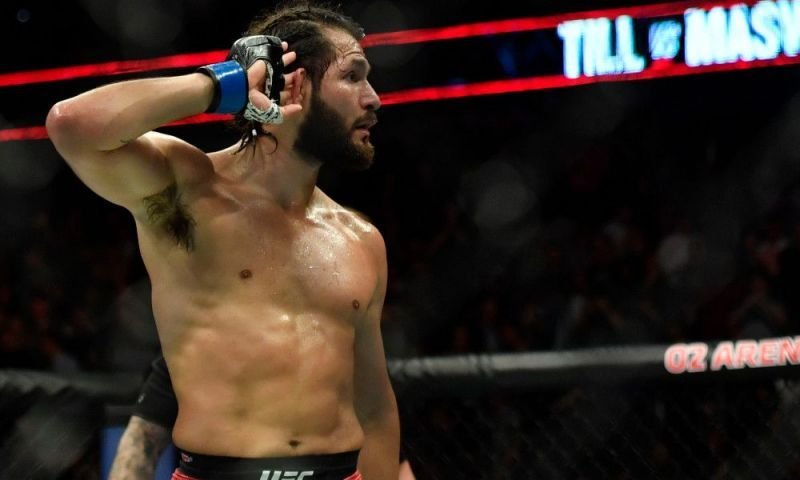 Riding on the back of three impressive victories, Masvidal captured the imagination of the people of the city. Most of them didn’t know him from before. Regardless, how ‘Gamebred’ conducted himself reeked of his Hispanic Miami roots. Perhaps the fans are finding his story of the ‘resurrection’ similar to their championship aspirations.

If he manages to get past Usman this weekend, Jorge Masvidal will become a true legend of South Florida sports. With the support of his hometown fans behind him, ‘Gamebred’ will hope to have the elusive UFC gold around his waist.