News of the dismissal of a potential mega-fight between Jon Jones and Francis Ngannou came as an enormous shock to the MMA circuit. It has left fans with a mixture of grief and resentment. However, the UFC is not all to blame.

The coronavirus pandemic has left the entire world grappling, and the UFC is no exception. Undoubtedly struggling with finances, it is not surprising to watch the UFC deny Jon Jones a rather lucrative offer for his potential fight against Ngannou.

The pandemic has put the promotion in a precarious situation, forcing them to organize events without an audience. The lack of an audience directly leads to a domino effect with respect to an inflow of finances. 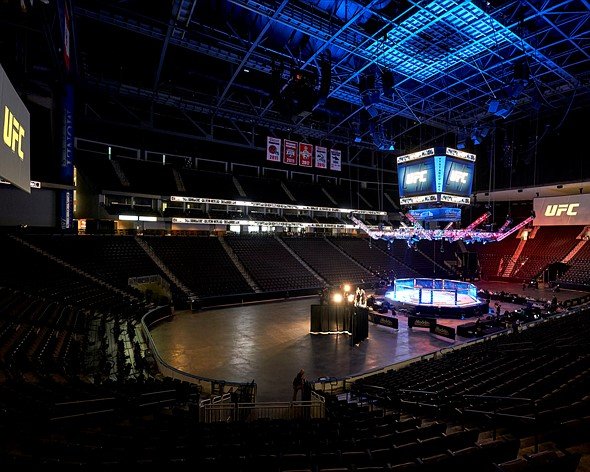 However, as far as Jones is concerned, he claims the UFC did not justify their stance on compensation effectively. He recalls there were no mentions of the pandemic. Therefore, Jones feels like he is being cheated out of the benefits they promised him.

“They just said that they feel like they’re taking care of me pretty good and that if I want to make more money, inevitably my money will go up by fighting Francis and those more entertaining fights. But that just wasn’t the deal, originally. They told me it would be a new contract if I went up to the heavyweight division,” said Jon Jones on The MMA Road Show with John Morgan

I’ve had some time to think about it and Im a lot less emotional. Just sad that the ufc doesn’t see my value against the scariest HW in the world. Jan I guess you’re next in line #badbusiness #shocked

Jon Jones claims the UFC is hindering his growth

Bones has often spoken about a potential move to the Heavyweight division. However, he was always clear on the fact that it will happen in the latter part of his career.

“It was just in my plans to have my biggest fights towards the end of my career. Now I know that I’m not going to be making those kind of jumps in my life. It’s just shitty because you feel like someone’s put a cap on your capabilities, that someone put a cap on your possibilities,” says Jones.

Maybe when they’re ready to do better business I’ll come back, until then health fitness and family.

Having someone else rain down on the plans you had for your career is understandably disheartening. However, one must account for the feeble position that the UFC is currently in.

With finances being tight all over the world, the promotion is looking to suffer a major cut from their pay-per-view profits as well.

At a time when the organization is suffering losses in quick succession, do you think it is ethical for Jones to demand higher compensation?