After a brief scuffle on Twitter, former UFC flyweight title challenger Jessica Eye stated that she has no interest in fighting Joanne Calderwood. However, she hasn’t let go of her ill-feelings towards Calderwood and Lauren Murphy.

Last Saturday, Eye suffered her eight professional loss at the hands of Cynthia Calvillo. The Mexican-American dominated Eye throughout the fight. She took her down and imposed her will. Nevertheless, the real drama occurred during the weigh-ins.

During the post-fight press conference, Calvillo claimed that Eye held the towel during the weigh-in. She also revealed that Eye’s coach had texted her manager stating that the American will miss weight by 3.5 lbs. But Eye was just 0.25 lbs over the limit. 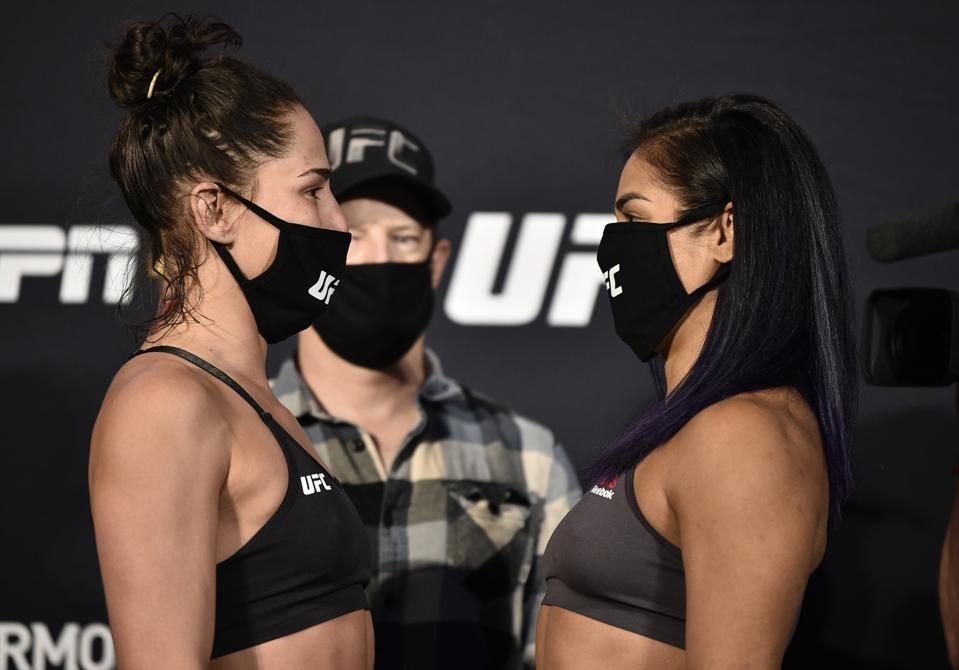 Fans were quick to catch up as “Evil” received a ton of heat on social media. Among all the people that trashed her, fellow flyweight Joanne Calderwood stood out. “Jojo” accused Eye of being fake and putting up an act.

This was followed by a long back and forth between the two. Read the full story below.

In an interview with MMA Fighting, Eye reflected on her loss to Calvillo. She denied holding the towel and asserted that it was her true weight. Furthermore, Eye said that she will not battle it out with Calderwood. 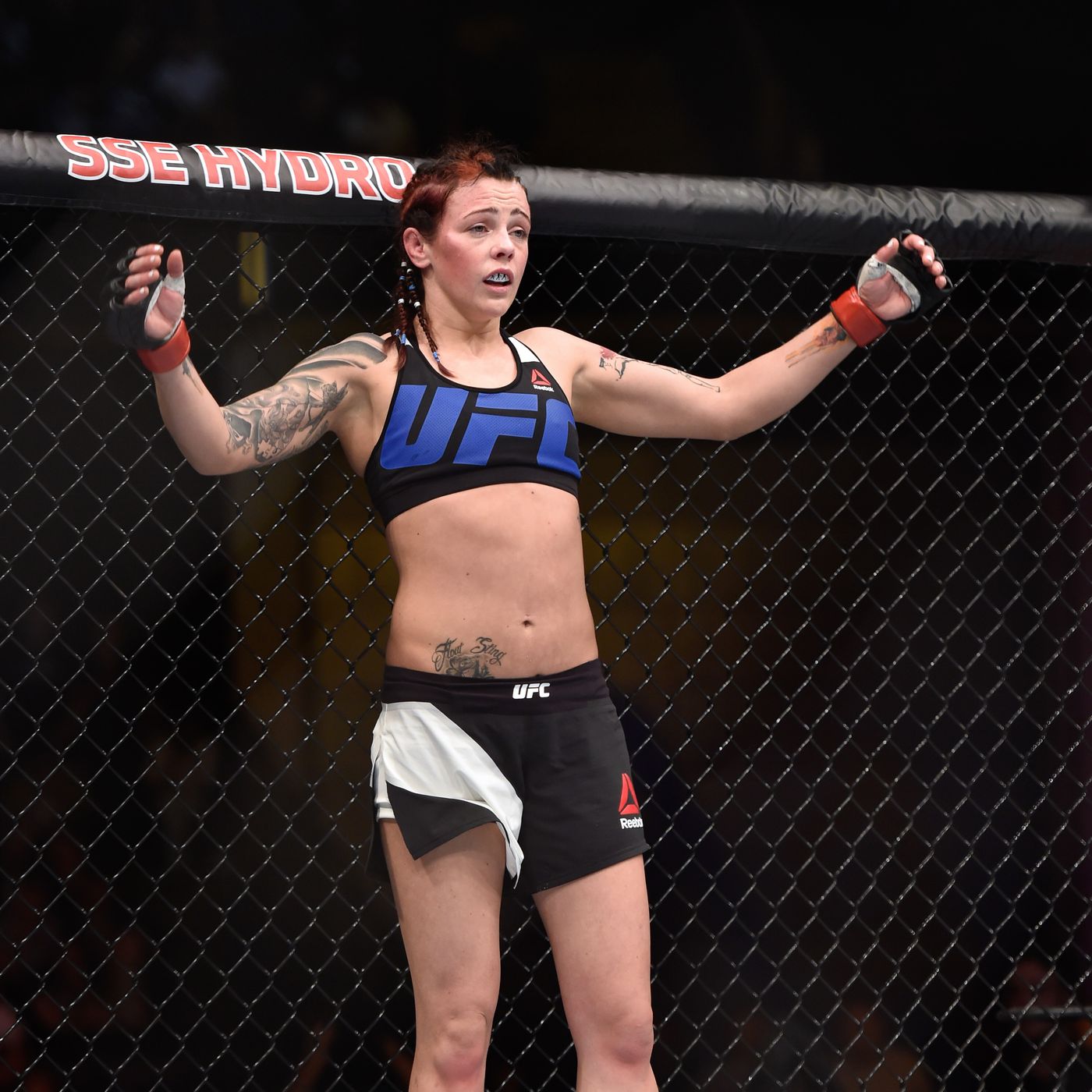 Despite the accusations, Eye did not hold any grudges towards Cynthia. Calderwood, on the other hand, was not so lucky. Eye wants Calvillo to defeat Calderwood like their first meeting in 2017.

“I hope she goes on and takes on the division and does great things,” she said. “I hope she goes back and beats ‘Jojo’ just like she did the first time and maybe does something good for this sport. That’s always my mindset on all this. I’m not a hater.”

Additionally, she trashed Lauren Murphy and Calderwood for being bullies.

“Between Lauren Murphy and ‘Jojo’ – I just don’t get them,” Eye said. “They want to act like these sweet women, but in all reality they’re ugly-souled. They talk about people, they go to Twitter to recruit people.