The utter disdain that Tyron Woodley and Colby Covington have for each other is no secret. Neither fighter will miss an opportunity to dismiss the other, as both predict a violent end for their upcoming clash. Now, with UFC Fight Night: Covington vs Woodley drawing close, one fighter remains steadfast in his claim that he considers the fight to be outside the realm of a sport.  He sees it as an opportunity to hurt his opponent on September 19.

Tyron Woodley said, “I want to knock him out to the point that when they’re raising my hand and they’re talking, they’re still gathering him. Hopefully, stretchering him out and trying to get his legs to unstiffen, and still trying to get the mouthpiece out of his mouth. Like to be honest, I don’t really believe in it. I’m nor saying I’m like the Diaz brothers, but now I understand these guys, why they gotta be so…” 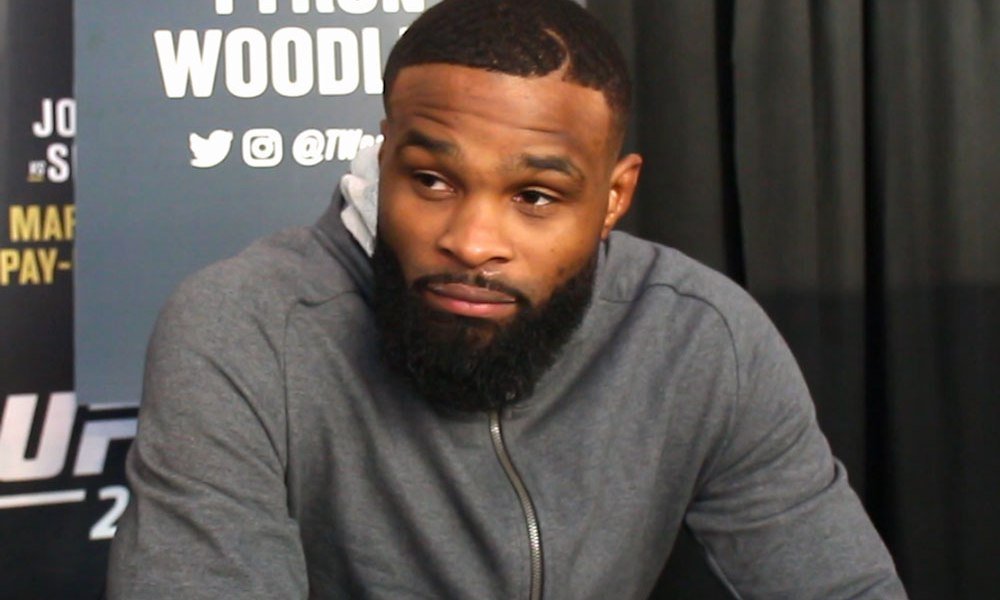 ‘The Chosen One’ spent years as the champion and never has he wanted to hurt any of his opponents. He claimed to have been motivated as he wanted to beat guys as they were the best.

He said, “It’s a sport man like I wanna fight this guy because he’s the best. I don’t have anything against him. But sometimes you gotta take yourself to the dark place.”

Tyron Woodley’s coach recognized the need to get to a dark place to transform into a hungry fighter. Given ‘Chaos’ rants towards him, this may not be difficult as ‘The Chosen One’ is already there. Also, he vowed to not shake his opponent’s hand before or after the fight. 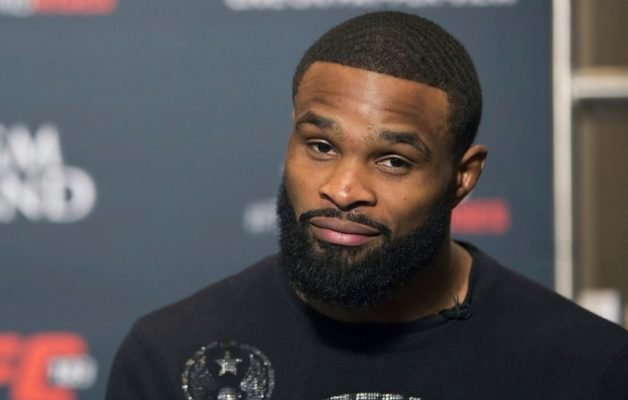 The bad blood nature of this bout should provide UFC fans a fitting end to proceedings at the UFC Apex. Fans expect it to begin with both fighters refusing a fist bump, which will set the tone for the evening.

This match has been a long time coming. Now that it’s finally here, excitement levels are at a peak. What lengths do you see Woodley going to silence Colby Covington in the octagon?

REPORTS: Kamaru Usman Will Defend His Welterweight Title on February 13