“Been the Same Bron”: Lakers Teammate Reveals How LeBron James is Unchanged After Hiatus

Rogan is one of the oldest UFC commentators. The American has been commentating for more than a decade now. He has covered a ton of events in his career. However, for the past few years, Rogan has stepped aside from commentating on international events.

Nevertheless, his love for the sport is exorbitant. Whenever there is a huge international event, Rogan often invites his friends to his podcast, The Joe Rogan Experience. He calls the segment ‘Fight Companion.’

On the July 11 episode of JRE, Rogan and his friends were watching UFC 251 together. During the main event, Rogan boasted about Jorge Masvidal and Kamaru Usman. Besides that, he also discussed the possibility of Conor McGregor fighting either of the two. 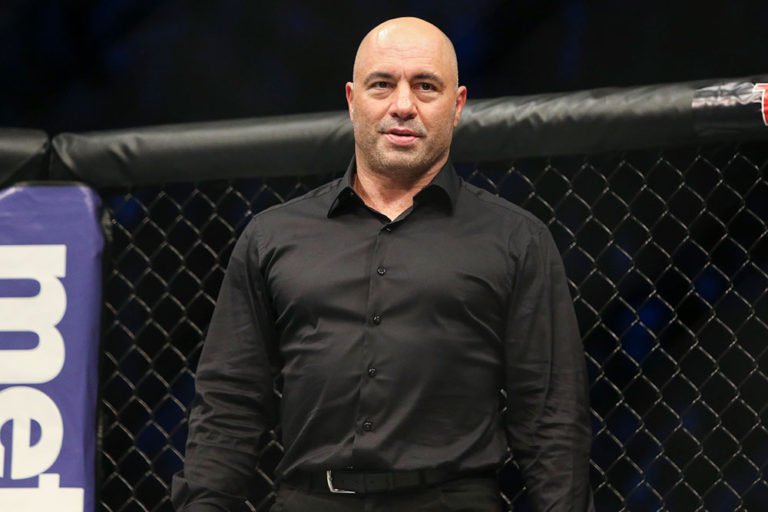 What followed was a hilarious imitation of Conor McGregor.

There is no doubt that Rogan’s impersonation of McGregor was hilarious. But have you watched Al Foran’s unbelievable impression of McGregor? Don’t worry if you haven’t, we got you covered.

Sounds exactly like “The Notorious,” right? Unfortunately, fans can only dream about McGregor’s return for now. Though he has been teasing his comeback on social media, there is no guarantee that the Irishman will return.

Also Read: “Will Your Commentary Be Biased?”- Jon Jones’ Manager Hits Out Against Daniel Cormier

How would you rate the above imitations of Conor McGregor?

“We Love Fighting”- Dana White Gives Insight into His Philosophy