At UFC 251, Jorge Masvidal suffered one of the most devastating losses of his career. “Gamebred” attempted to capture the welterweight championship on a six days’ notice. However, he failed to dethrone Kamaru Usman. Many fans empathized with Masvidal as it took him sixteen years to reach that spot. People around the world extended their support to the fighter, including Dwayne Johnson.

Dwayne “The Rock” Johnson extends his support to Jorge Masvidal

“The Rock” is a huge fan of Jorge Masvidal. The Hollywood star even appeared at UFC 244 and wrapped the BMF belt around Masvidal’s waist. Before UFC 251, he reached out to Masvidal. So it made sense for him to do the same after the event. In a recent Instagram post, Dwayne penned an emotional message to Masvidal.

I raised more than a few;) @teremana toasts to these men last night. Thank you both for going the distance and digging deep. My brotha @gamebredfighter this loss will only make you hungrier and better – and one day we’ll hear those words, #AndNew. @usman84kg is the undisputed 👑 and champion, who I have great respect for. As a fan, it’s cool to watch you build an iconic legacy. Congrats to the @ufc, @espn, the fighters & their teams, production crews etc on such a successful and safe, Abu Dhabi event. Here’s to many more 🥃💪🏾 #fightisland #ufc251

Jorge was disheartened after the loss. However, he vowed to come back stronger. During the post-fight interview, Masvidal said that he will either return later this year or early next year. 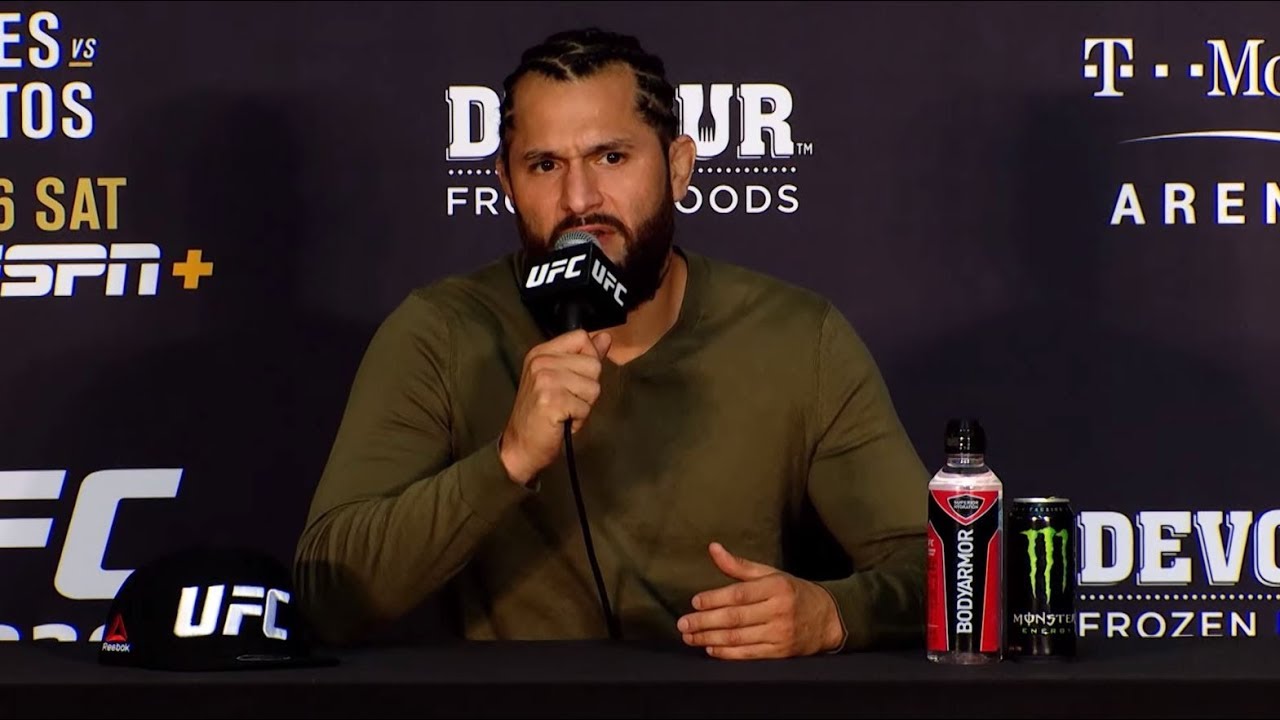 Given the circumstances, the loss should not hurt Jorge’s star power. Hence, there are a ton of fights he can look forward to, including a mega-fight with Nate Diaz or a grudge match with Colby Covington.

Dwayne ‘The Rock’ Johnson Might Be Cooking His Own Fortnite Skin