“Seemed Like They Were Hiding Something”: Noah Rubin Roasts US Open 2020 Organizers

Ludovit Klein is set to make his UFC debut. For the promotion, the difficult task of finding a replacement fighters has become a common theme. Though a fighter’s health remains a priority, it throws a wrench at the UFC’s plans.

Shane Young (2-1 in the UFC) was set to fight Nate Landwehr (1-1 in the UFC) at UFC 253 at Fight Island. However, as per reports, Landwehr has tested positive for COVID-19, ruling him out of the upcoming fight. 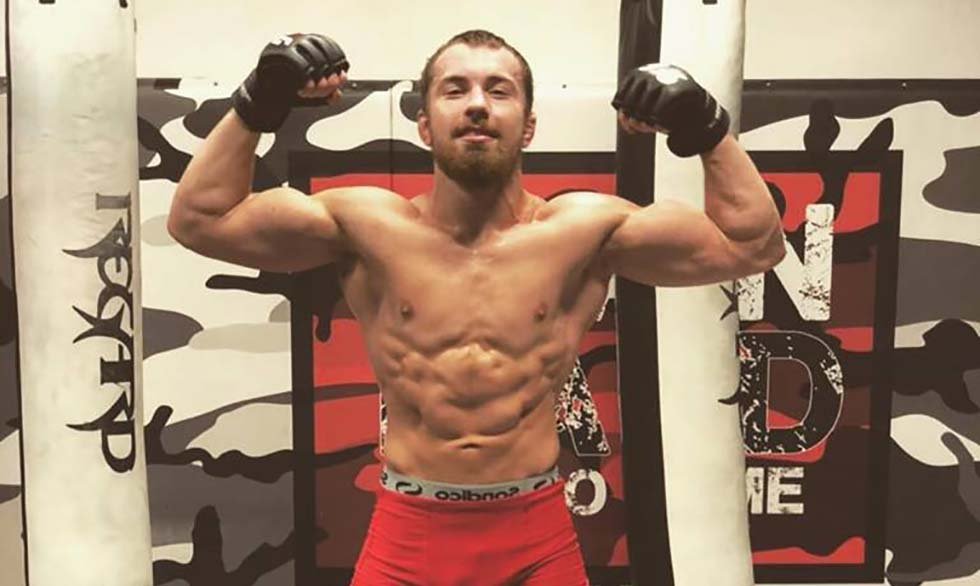 Young made his UFC debut in November 2017 against the current champion Alexander Volkanovski. He succumbed to a unanimous decision loss against Volkanovski. In his second fight with the organization, Young took on Rolando Dy. He stopped Dy in the second round to secure his first win in the UFC.

Following his win over Dy, Young matched up with Austin Arnett in February of last year. The fight went to the judges and Young secured his second win in the UFC via unanimous decision.

Ludovit Klein steps up for his UFC debut

As the saying goes, one man’s loss is another man’s gain. A 25-year-old Slovakian mixed martial artist, Klein has everything to win. By signing with the UFC, he created history by becoming the first Slovak fighter in the promotion.

Klein will join a stacked featherweight division. Given his record, Klein will be an interesting fighter to look out for at 145 lb.

For those unfamiliar: Klein, 25, is the first Slovak fighter in UFC history. He has largely competed for Oktagon MMA and has won 10 out of his last 11, with nine finish victories in that stretch. pic.twitter.com/KXD0Oq7RwN

Do you think Ludovit Klein will make his dream debut in the UFC with a win over Young? Or will it be the other way round?