The UFC is planning a return to UFC Fight Island for all the events starting from UFC 253 on September 26 and culminating on October 24 with UFC 254. This was recently announced by ESPN with a tweet. According to ESPN, sources confirmed this news to journalist Brett Okamoto.

UFC will return to Yas Island, Abu Dhabi for five events, beginning with UFC 253 on Sept. 26 and culminating with UFC 254 on Oct. 24, sources confirmed to @bokamotoESPN. pic.twitter.com/ps7vpIO6ij

When Dana White put forth the possibility of getting an island to hold UFC events, people were left in disbelief. Some even ridiculed him for his ‘absurd’ dream project. After UFC 251, Dana White’s Fight Island became a massive success, and no one doubted him anymore.

The event took place at Yas Island in Abu Dhabi and was headlined by the welterweight champion Kamaru Usman and contender Jorge Masvidal. The card was stacked from top to bottom.

This event was followed by UFC Fight Island 1,2 and 3, which further added to its popularity. And now the UFC is coming back to the island with a bang, having two of the most anticipated cards of the year.

What’s in store for the future?

The first event, UFC 253, will be headlined by the current UFC middleweight champion Israel “The Last Stylebender” Adesanya and #1 contender Paulo “The Eraser” Costa. It is a highly anticipated match-up between two of the best middleweights in 2020.

With both fighters being undefeated going into this fight, it will be interesting to see who keeps their record intact at the end of the night. The co-main event will have top contenders Dominick “The Devastator” Reyes battle it out with Jan Blachowicz for the vacant UFC light heavyweight title. 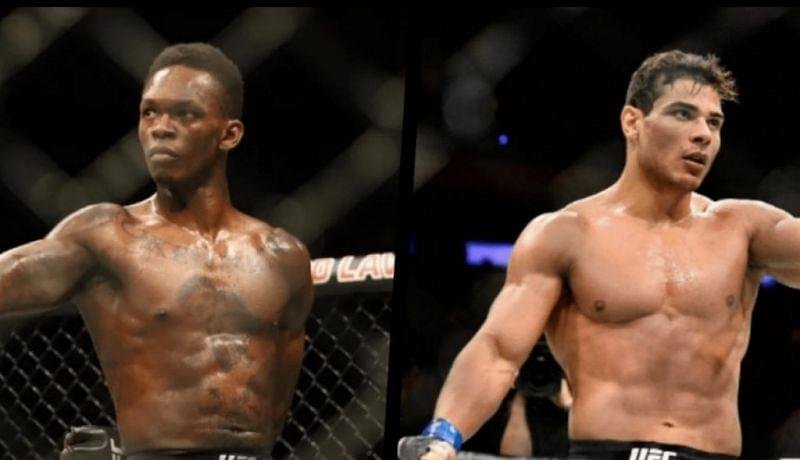 The undefeated UFC lightweight champion Khabib Nurmagomedov and the interim lightweight champion Justin Gaethje will headline the last event on the island. The card will most likely be one of the most stacked cards ever, with a potential line-up that can put any combat sports event in history to shame.