“Everything Is Mental”- Khabib Nurmagomedov Opens Up On Retirement Question

Despite Dana White’s adamant attitude, the UFC seems to be finally coming to terms with the outbreak of Coronavirus. This is because UFC Columbus is, reportedly, getting relocated.

The event is now expected to be held at UFC Apex facility in Las Vegas. It was scheduled to be held on March 28th. The date of the event has not been changed. The revelation came one day after the governor of Ohio had ruled any mass gathering of people. The news was first reported by Brazilian publication – Combate. This is the same news outlet that first reported that UFC Brasilia may be held behind closed doors. However, the UFC is yet to make an official statement regarding both the cases. 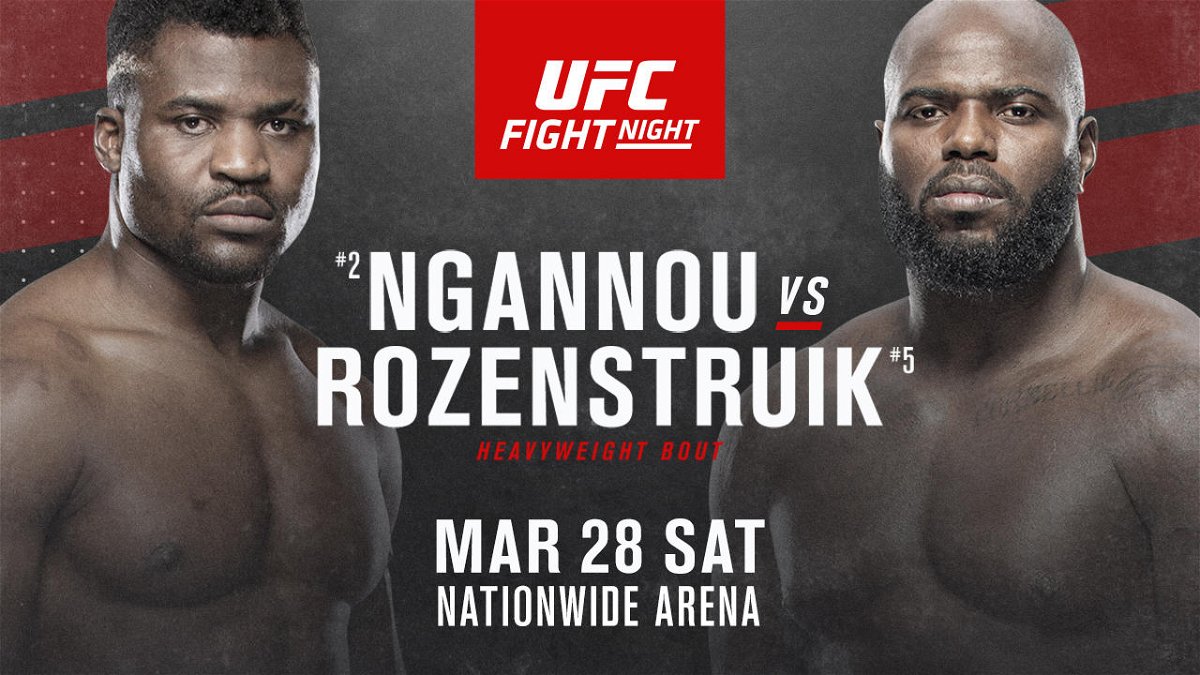 The last time Dana White openly spoke about the issue was after UFC 248. He seemed very confident in his ability to handle the situation. Furthermore, he had no interest in holding the events inside closed doors. ONE FC has already taken this course of action. It has organised many of its events without an audience.

What will the future hold for UFC 249?

While the UFC can afford to move a Fight Night event to a different location, the same can’t be said about UFC 249. The event has been much awaited by fans of the sport from around the world. The main event of the card features a pairing that has already been rescheduled four times. However, the New York state has already banned gatherings of more than 500 people. If the ban persists, the UFC will have two possible solutions. Either move the event to a new location or hold it inside closed doors without an audience.

A heavyweight clash between Francis Ngannou and Jairzinho Rozenstruik will headline UFC Columbus. A fight between Cody Garbrandt and Raphael Assunca was also present on the card. However, that fight now stands cancelled because of Garbrandt’s illness.

Coronavirus has been unleashing its wrath upon all major sporting events globally. All the major leagues in the States, namely the MLB, NBA, NHL and MLS has been affected by the outbreak. However, there have been no reported cases of Coronavirus among UFC fighters, staff or coaches.