The UFC on ESPN 10  fight card has been in the news cycle for all the wrong reasons. Three fighters have missed weight for their scheduled bouts at the Apex facility in Las Vegas. The fight card drew criticism from MMA fans when it was announced, with questions surrounding its depth.

The lack of marque names on the card is drawing attention to the card. Not to mention that both the co-main and main event headliners have failed to make weight.

UFC on ESPN 10 is filled with botched weightcuts 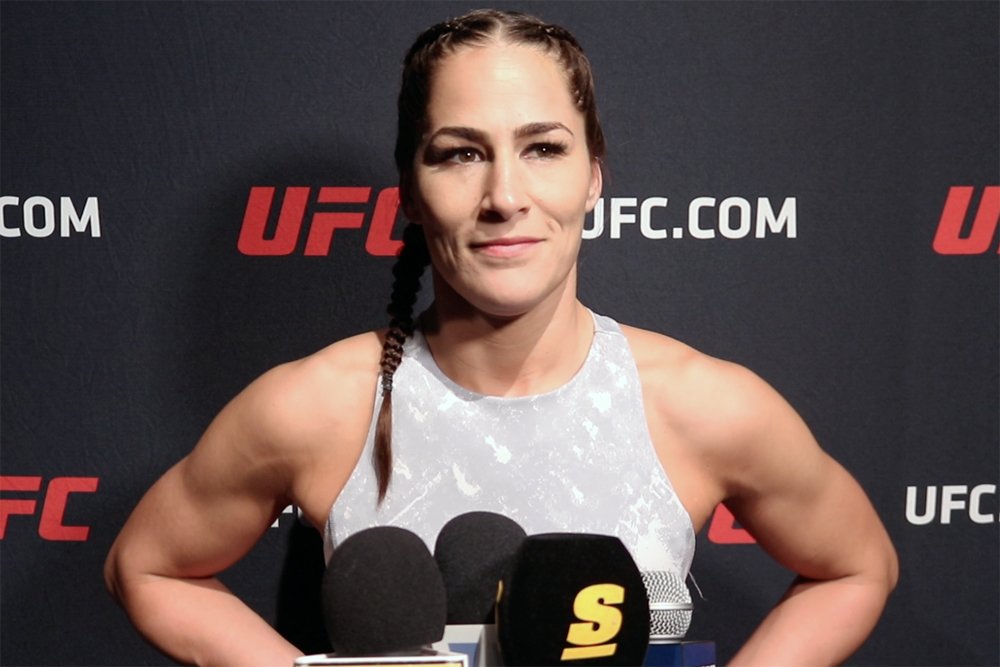 Jessica Eye is set to take on Cynthia Calvillo in the women’s flyweight main event. ‘Evil Eye’ stepped on the scale at 126.5, thus missing the flyweight limit. Additionally, the former title challenger looked severely debilitated on the scale and questions arise as to its impact going into the fight. Cynthia Calvillo is a game opponent looking to capitalize on Eye’s former challenger status.

Not to be outdone, Middleweight Karl Roberson failed to make the 185-pound limit. ‘Baby K‘ is slated to battle against Marvin Vettori in the events co-headlining position. Karl Roberson would weigh in at 190.5 pounds, thus missing the weight cap by 4.5 pounds. 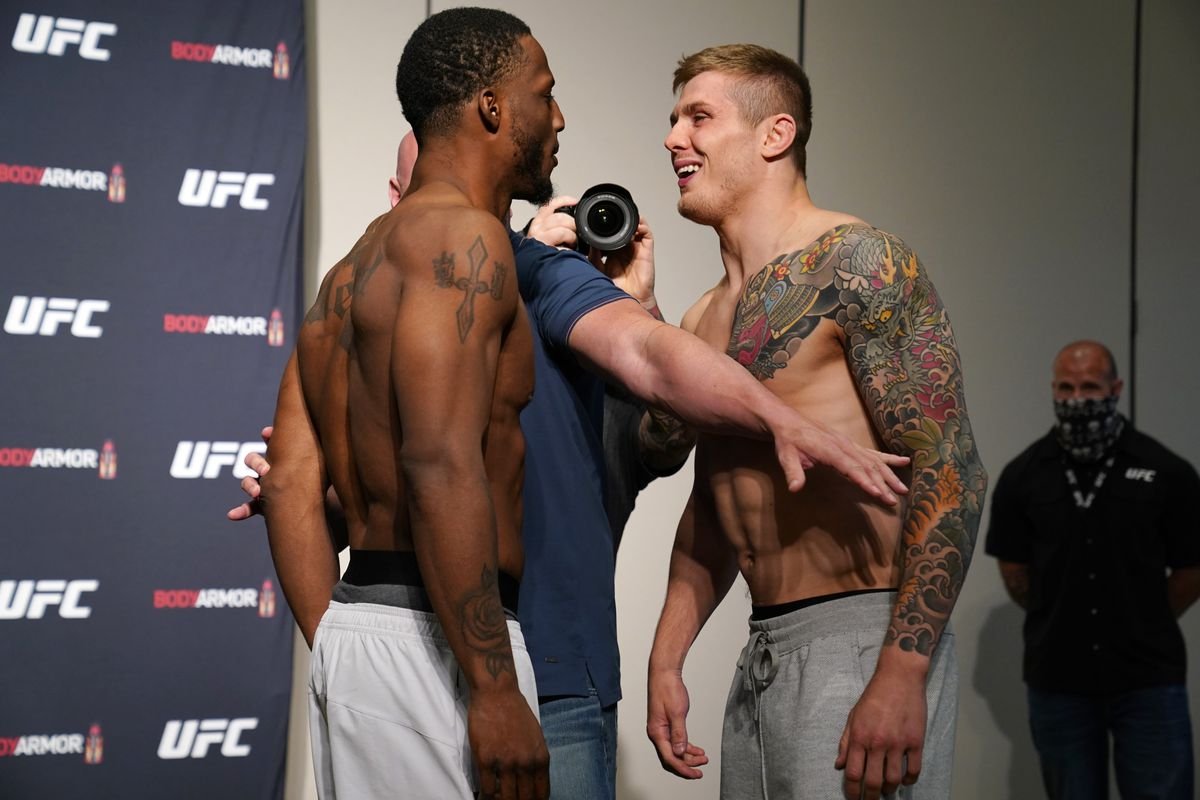 Moreover, Roberson and Vettori were booked to fight in Jacksonville, where the bout fell through due to Roberson’s failed weight cut.  The two middleweights have gone back and forth at each other on social media ever since. They had to be separated when a confrontation broke out in the hotel lobby.

Although the narrative around the fight has shifted to the failed weight cuts, Fans are excited about this middleweight scarp.

UFC Bantamweight Zarrukh Adashev also missed weight, coming in at 138.5 pounds. He is set to take on Tyson Nam on the prelims section of the fight card.

A featherweight bout has been scrapped as one of the fighters has withdrawn due to undisclosed maladies. Darrick Minner will no longer compete against Jordan Griffin on this upcoming fight card.

Although the card has been struck with controversy, the return at the Apex center is anticipated by hardcore fans all the same.

“Lauren Murphy is not my Concern” – Cynthia Calvillo

HILARIOUS: When a UFC Cutman Was Shocked at the Treatment of a Fighter