Featherweight fighters Calvin Kattar and Dan Ige take center stage on Fight Island at UFC Fight Night: Kattar vs Ige. The fighters have a lot to live up to following the epic first event from the Flash Forum. Based on their respective fight styles, records, and pursuit of a higher spot in the rankings, both of them could keep audiences thoroughly entertained on Wednesday night.

The 6th ranked Featherweight Kattar has said that he aims to go 3-0 this year. This would mean that he needs to win 2 more times before the year’s end. His previous win came at the UFC 249 event where he destroyed Jeremy Stephens in the 2nd round. The fight was at Catchweight as Stephens missed the Featherweight limit by a huge margin. 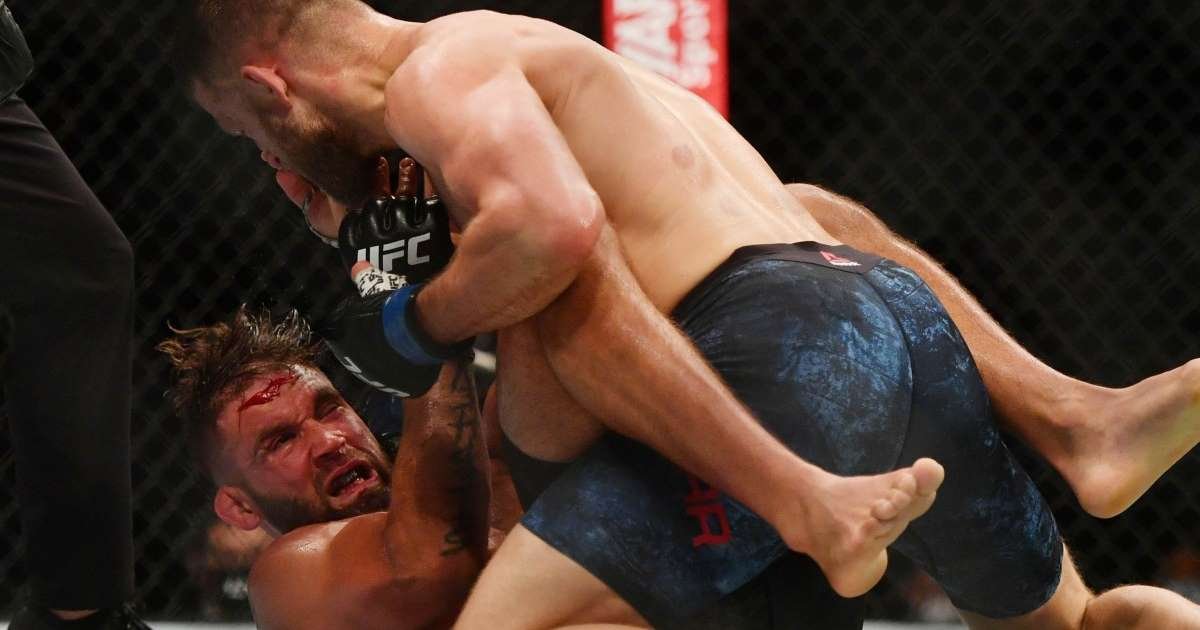 Since his first fight with the UFC, in 2017, ‘The Boston Finisher’ has claimed 5 wins out of 7. 4 of these wins have come via KO and TKO. This matches a pattern in his career where he has claimed more than half of his wins (11/21) via knockout.

Do not expect him to go for submissions as he is known to stay away from them. Kattar’s previous submission win came 11 years ago when he fought for the World Championship Fighting promotion. However, he would likely be taken the distance by his opponent who has found relative success in this fashion in recent times.

The 10th ranked fighter is on a 6 fight win streak in the company. However, just one of these has come via knockout. This was his 2nd fight following the Contender series appearance. It came against Mike Santiago at UFC 225 within a minute of the first round. However, don’t expect him to engage in a striking match against an opponent who will be competing in a 5 rounder for the first time. 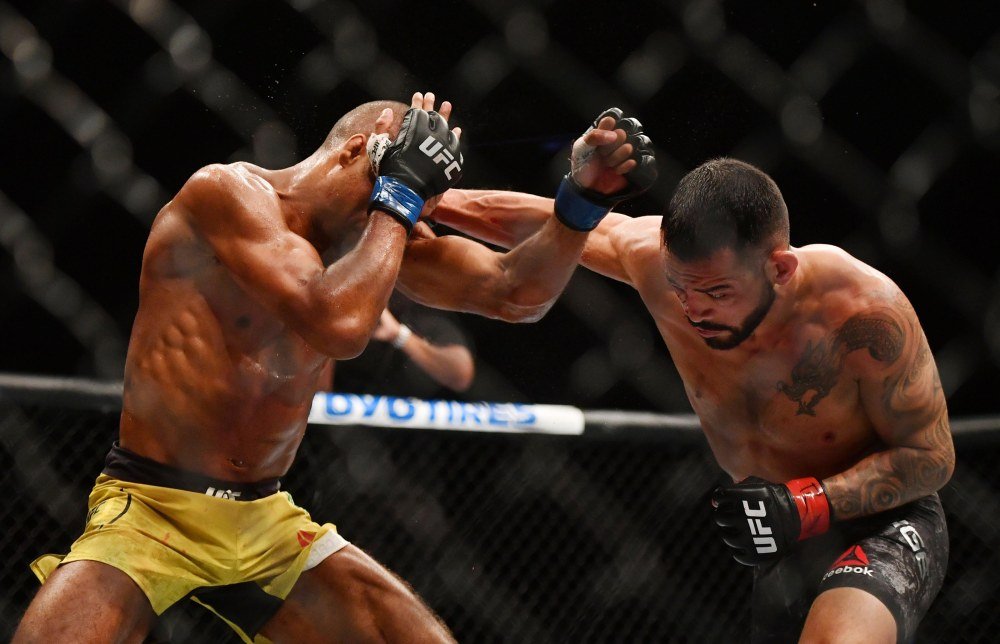 Both of Ige’s wins in 2020 have come via split decision. He beat Mirsad Bektic at UFC 247 and saw off a striker in Edson Barboza too at UFC on ESPN: Overeem vs Harris in May. ‘Dynamite’ could look to employ the same strategy here too.

He will likely try to dodge ‘The Boston Finisher’ early and look to tire him out. As the fight goes deep, Ige may up his dominance or even go for a submission and try for his 6th win in that fashion.

If Kattar is to win, he would have to end it early or stay out of a hold that could sap his energy as the fight progresses. However, after watching him at UFC 249 fans know that a sharp and accurate sequence of strikes could turn the tide in his favor. Ige however, will do his best to avoid clean strikes and try to win rounds. 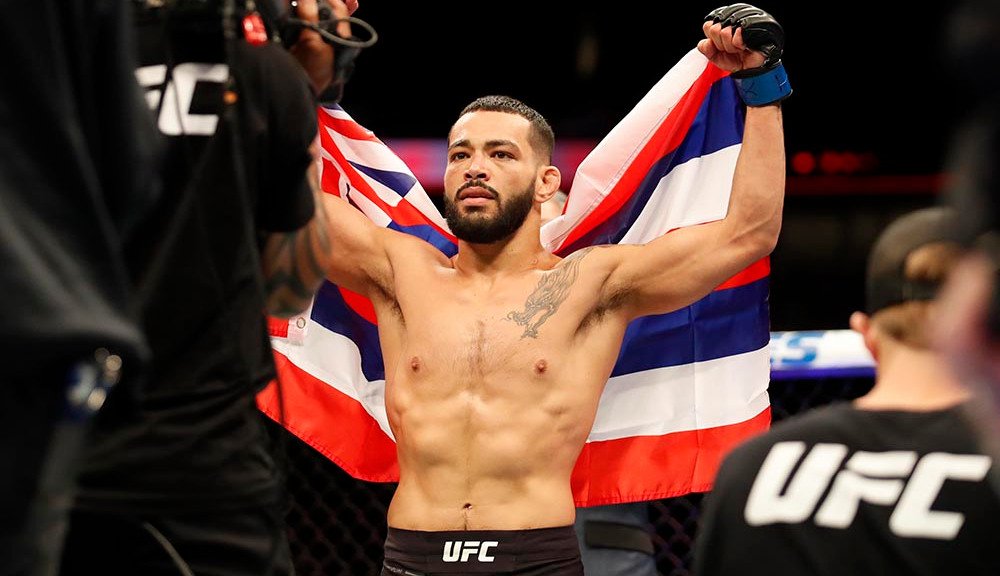 A possible strategy for him could be to evade strikes and try to lock in a submission if he gets a perfect opening. The longer the fight goes it will be much more beneficial for ‘Dynamite’ to move to 7-0 and possibly have a claim at a rankings boost.