The UFC is back! And this time the company is heading to the UFC Apex in Las Vegas, Nevada. Tyron Woodley vs Gilbert Burns is the main event for UFC on ESPN 9. With less than 48 hours left for the event, let us look at how these two men match up against each other.

After suffering from depression, and a year-long layoff, Woodley will finally return to the octagon to face the rising challenger – Gilbert Burns.

Burns is on a five-fight win streak. His last win came through Demian Maia at UFC Fight Night: Lee vs Oliveira. It will be his second match in front of an empty arena. 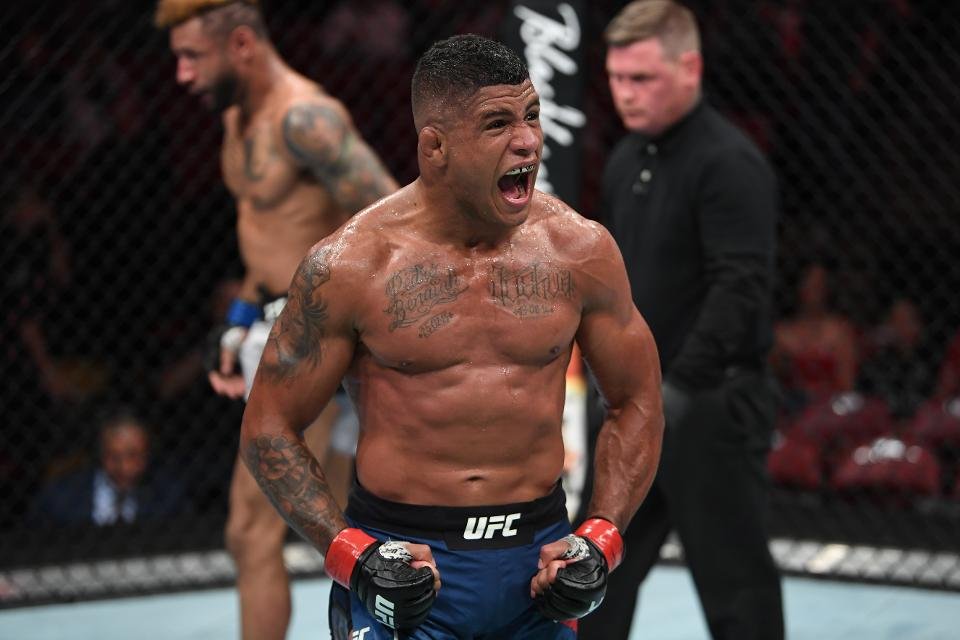 Also Read: “Kamaru Has Been Helping Me a Lot” – Gilbert Burns Gives Deep Insights Into His Training Camp

Woodley, on the other hand, last fought against Kamaru Usman. “The Chosen One” lost his welterweight strap via a unanimous decision to the “Nigerian Nightmare.”

A victory for both men could translate to a title shot next.

The betting odds have Woodley as a favorite and here’s why.

No doubt that Woodley is a better striker. But he also possesses enough KO power to knock anyone out. His wrestling and BJJ prowess complements his overall ability to fight anywhere. However, his mental state will play a huge factor in the fight.

Can we see another lackluster performance from Woodley?

Although it is a possibility, it is highly unlikely. Based on the recent interviews and videos that Woodley was seen in, it seems like the American is extremely motivated to get his belt back. 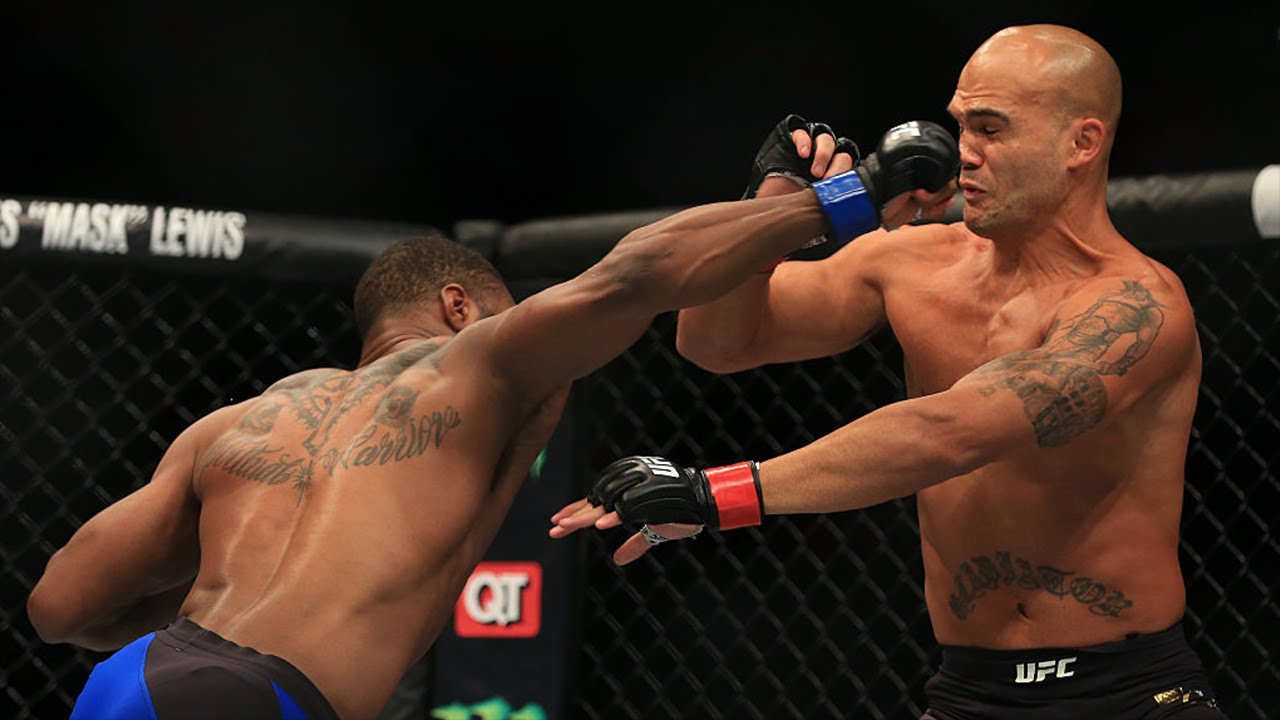 Realistically speaking, both men can knock each other out. But Woodley has better chances because his striking is better. He also outsizes Burns physically. Don’t forget, Burns used to be a lightweight who moved up to welterweight.

Woodley has a better experience fighting in the main events too. Also, there is a huge difference in the competition that both men have faced. Expect Woodley to overwhelm Burns with his striking.