Abu Dhabi is the temporary home of the UFC through the month of July. UFC Fight Night on July 25th, taking place on Yas Island, features a heavy main card. The card rivals most UFC pay-per-view events with the robust line-up.

Robert Whittaker faces off against Darren Till as the headliner of the card. The winner of this highly anticipated bout will set themselves up for a title shot against reigning king Israel Adesanya. 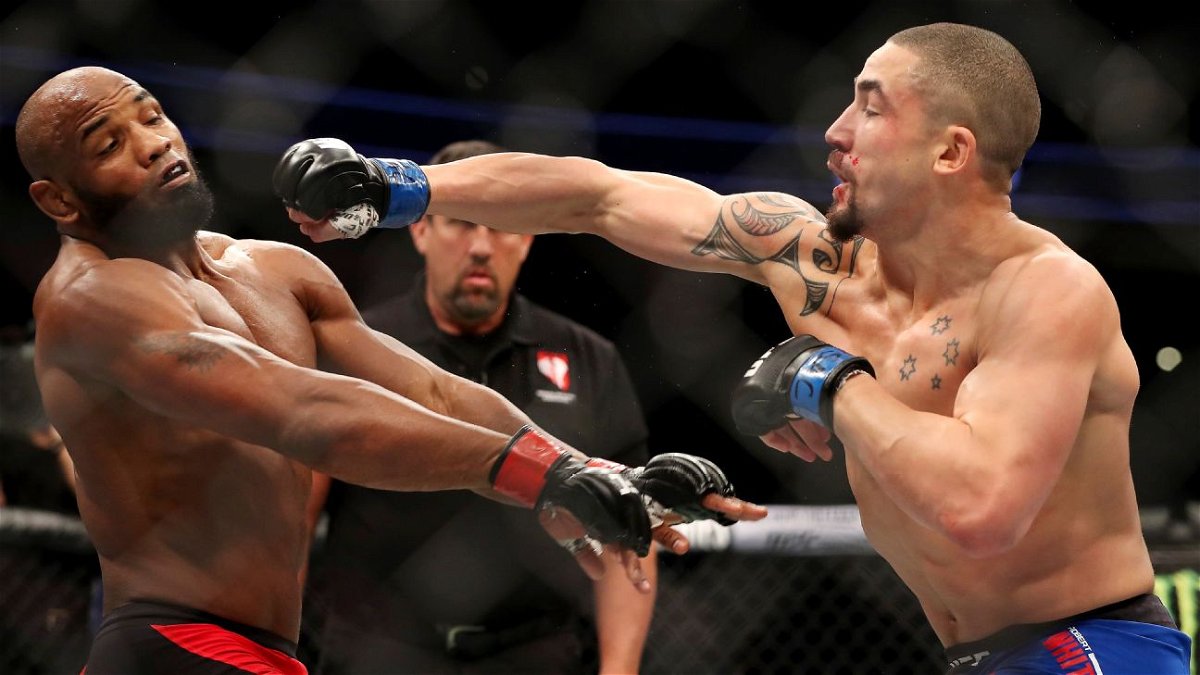 ‘The Reaper’ lost the Middleweight strap back in October 2019 via strikes early in the 2nd round. Whittaker was unable to launch any significant offense on Adesanya.

Darren Till has undergone a resurgence in a new division following his 185-pound debut victory against Kelvin Gastelum. Moving up in weight has seemingly benefitted the 6-foot striker. A victory over Robert Whittaker will propel ‘The Gorilla’ to the very top of the division.

The co-headliner sees aging legends clash in the heavyweight division. Shogun Rua will take on Antonio Rogerio Nogueira in a 3 round classic match-up between two Brazilian icons.

Alexander Gustafsson makes his highly anticipated return to MMA after over a year away from the sport. ‘The Mauler’ will face Fabricio Werdum in his UFC heavyweight debut.

After losing his last two fights, Gustafsson walked away from MMA. Not to mention, he left the sport as an elite light heavyweight, having only lost to the best in the sport.

Additionally, the prelim section of the card offers a great opportunity for exposure to many fighters in the sport.

The UFC has set up Fight Island with several exciting bouts coupled with frequently placed fight cards. In other words, the month of July shapes up to be a great time to be a fight fan.