Middleweight champion Israel Adesanya will put his UFC strap on the line when he faces Paulo Costa in the headliner of UFC 253 on September 26.

That said, their relationship has been tainted throughout. Since the buildup of the fight, both middleweights have verbally lashed out at each other. However, it was all business. 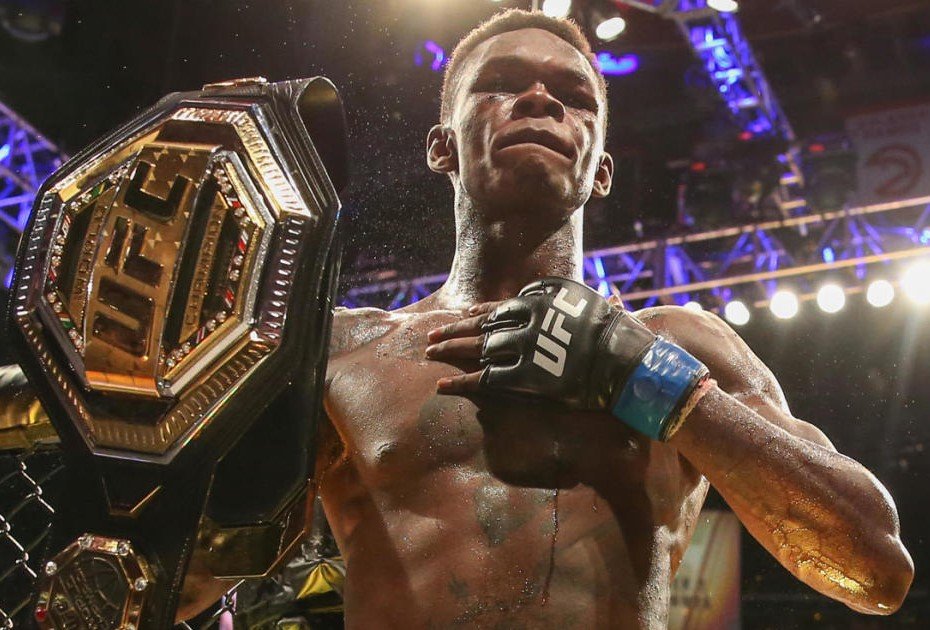 Outside the octagon, Adesanya and Costa have been respectful. They recently met each other before their main-event fight. The latest interaction has left a lot of fight fans stunned, but “it is what it is.” No rivalry and pure respect outside the UFC cage.

Israel Adesanya and Paulo Costa have a twisted relationship

A video on Instagram shows Israel Adesanya and Paulo Costa interacting. In less than a week, they will fight each other for the world title. However, their latest meeting did not showcase that heat.

Instead, they shared a good laugh. Meanwhile, Adesanya didn’t fail to reminisce about their size differences. As he is famously called the ‘skinny’ guy in UFC, middleweight king Adesanya flaunted the nickname in fashion.

That still doesn’t change the fact that their upcoming battle will be intense. Both of them are undefeated in pro-MMA. Thus, there will be a lot at stake, besides the UFC gold. Adesanya and Costa are two of the most lethal strikers in the UFC.

While Costa vows to close the gap and stop ‘The Last Style Blender’ at UFC 253, Adesanya has also showcased a similar mindset of retaining his title. That said, someone’s clean record will fall apart soon. 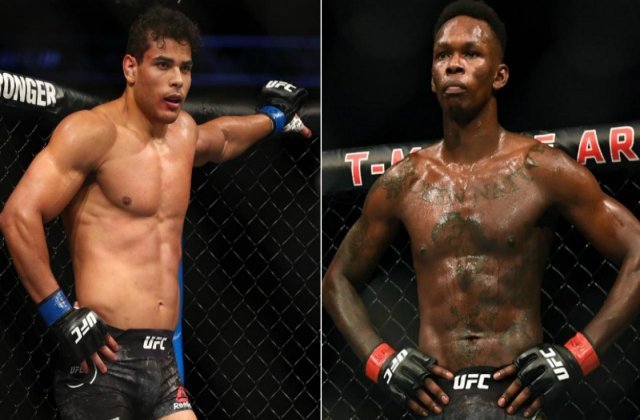 Irrespective of all the statistics, the fight is also important for the division. The outcome of Adesanya vs Costa will decide the future of the middleweight division.

Apart from the middleweight title fight, UFC 253 will also host the light heavyweight title fight in its co-main event. Jan Blachowicz and Dominick Reyes will fight each other for the vacant title.