Conor McGregor has achieved it all in the world of professional combat sports. He is a 2 division champion with Irish promotion, Cage Warriors,. Moreover, after just 3 years in the UFC, he became the first fighter to hold belts in two weight classes at the same time.

Later, he ventured into boxing and took on Floyd Mayweather, thereby earning a massive 9-figure payday. Now, however, if his latest tweet serves as an indicator, we could see ‘Notorious‘ turn out for his country at the quadrennial sporting extravaganza.

The Irish fighter wrote, “One year from today the Tokyo Olympics will see competition in sports I know well: judo, wrestling, karate, taekwondo and boxing. This happens if we are past this virus by then, we all must do our part!”

One year from today the Tokyo Olymics will see competition in sports I know well: judo, wrestling, karate,taekwondo and boxing. This happens if we are past this virus by then, we all must do our part!

As a mixed martial artist, McGregor is well versed in multiple disciplines. However, his wrestling is what observers would call his weakest, given his struggles against Nate Diaz and Khabib Nurmagomedov.

No one would doubt his boxing as he has secured some of the most insane KOs in the UFC whilst punching his opponent. Furthermore, he managed to impress fans in his bout against ‘Money.’ 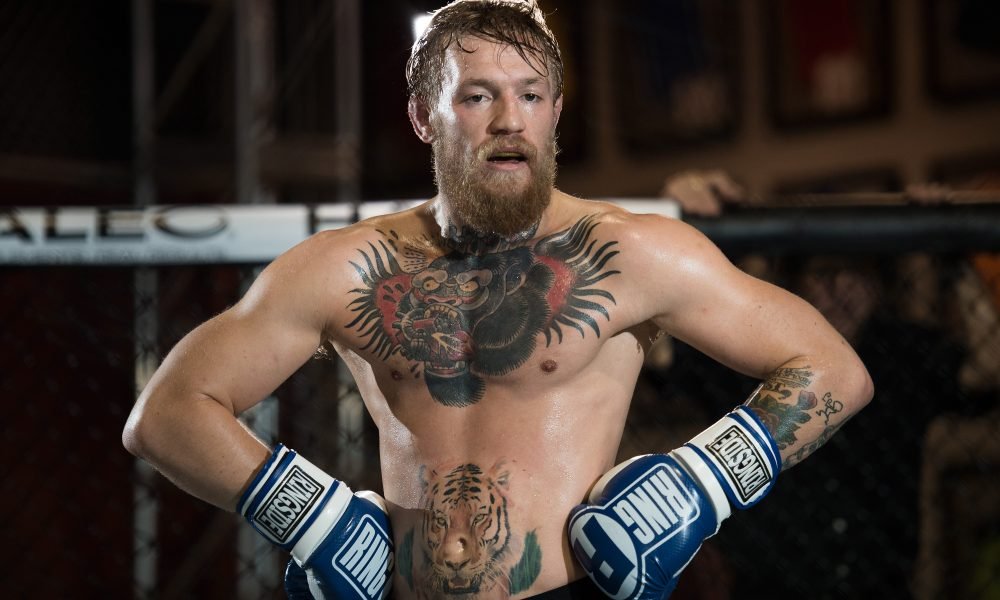 Hence this discipline leads the list of what one would expect the Irishman to choose should he decide to take a shot at the Olympics. For this, he would have to sign a 5-year contract with AIBA and compete a few times before Tokyo too.

Is this what Conor McGregor meant with “soon”?

Conor McGregor recently put out a tweet saying “soon.” However, he did not explain the same and left fans perplexed. Later he gave fans the hope of a massive boxing match against Manny Pacquiao.

However, this ‘Tokyo tweet’ will no doubt get fans of Ireland excited. Additionally, if McGregor turns Olympian, the sport could attract the attention of a global audience. 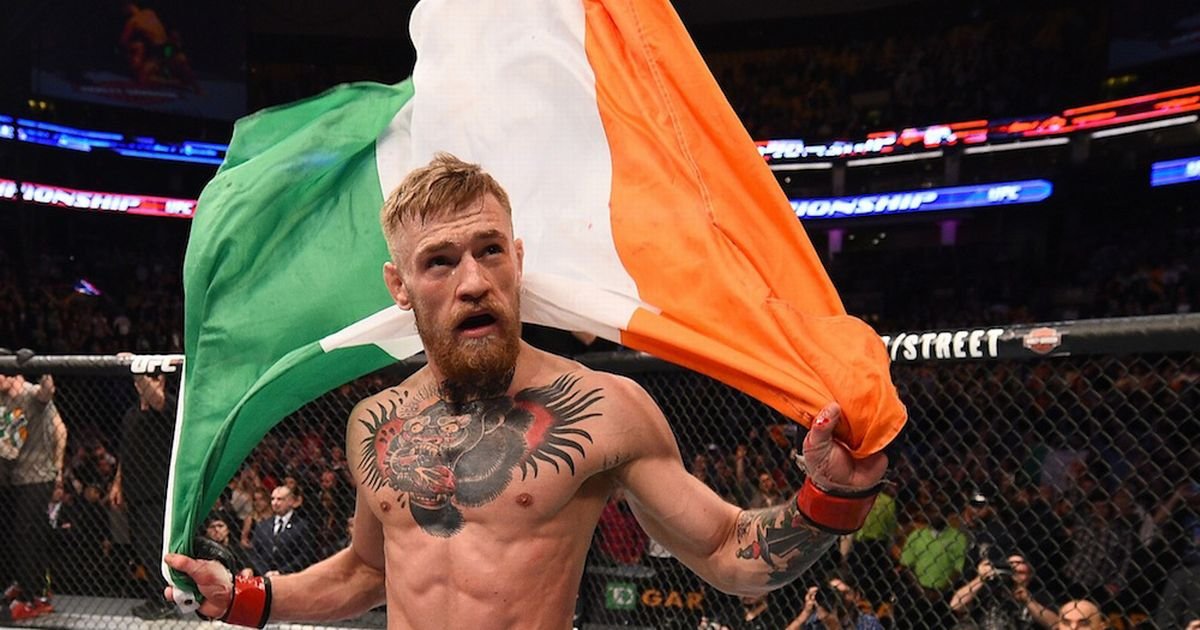 Whilst the journey from the Olympics to the UFC/Boxing has been traversed, the same can’t be said for the opposite. Stars like Henry Cejudo and Anthony Joshua won gold in their disciplines before turning professional.

Should this pan out, it will be extremely interesting. Furthermore, from what the world has observed with ‘Notorious’, anything and everything is possible with this man.

What do you make of Conor McGregor’s tweet? Do you see him turning out for next year’s Olympic games?