Conor McGregor is perhaps the most successful UFC athlete ever. The Irishman has made millions in the sport with his incredible skill set. However, it wasn’t just skills that raised his status.

His ability to sway the crowd with his words also factored in. He used his microphone skills to entice the audience and get inside his opponents’ heads.

Triple H thinks Conor McGregor is perfect for the WWE

Being a sports entertainment company, WWE needs people like Conor. They require athletes who are good at both, talking as well as performing. And Conor fulfills both conditions. Additionally, he has a bit of history with the WWE superstars as well.

In a recent interview with TMZ, Triple H aka Paul Levesque said that he would like to book a match between McGregor and the Chairman of the WWE, Vince McMahon. 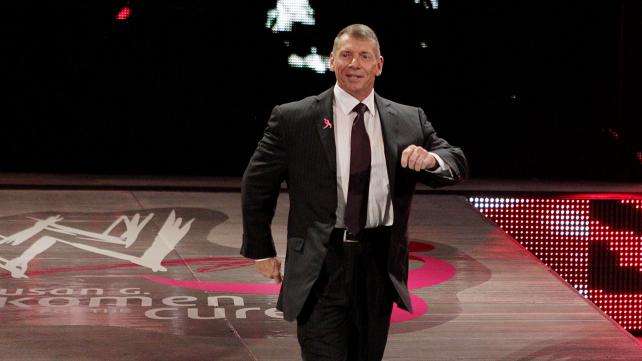 “I think that Conor McGregor versus Vince McMahon with that Billion Dollar Walk on the line?! I mean, I think that’s a match made in heaven!”

Although he didn’t mention what type of match it would be, it is evident that Triple H is interested in bringing Conor to WWE. Furthermore, he also referenced famous boxers that have crossed over in the past. 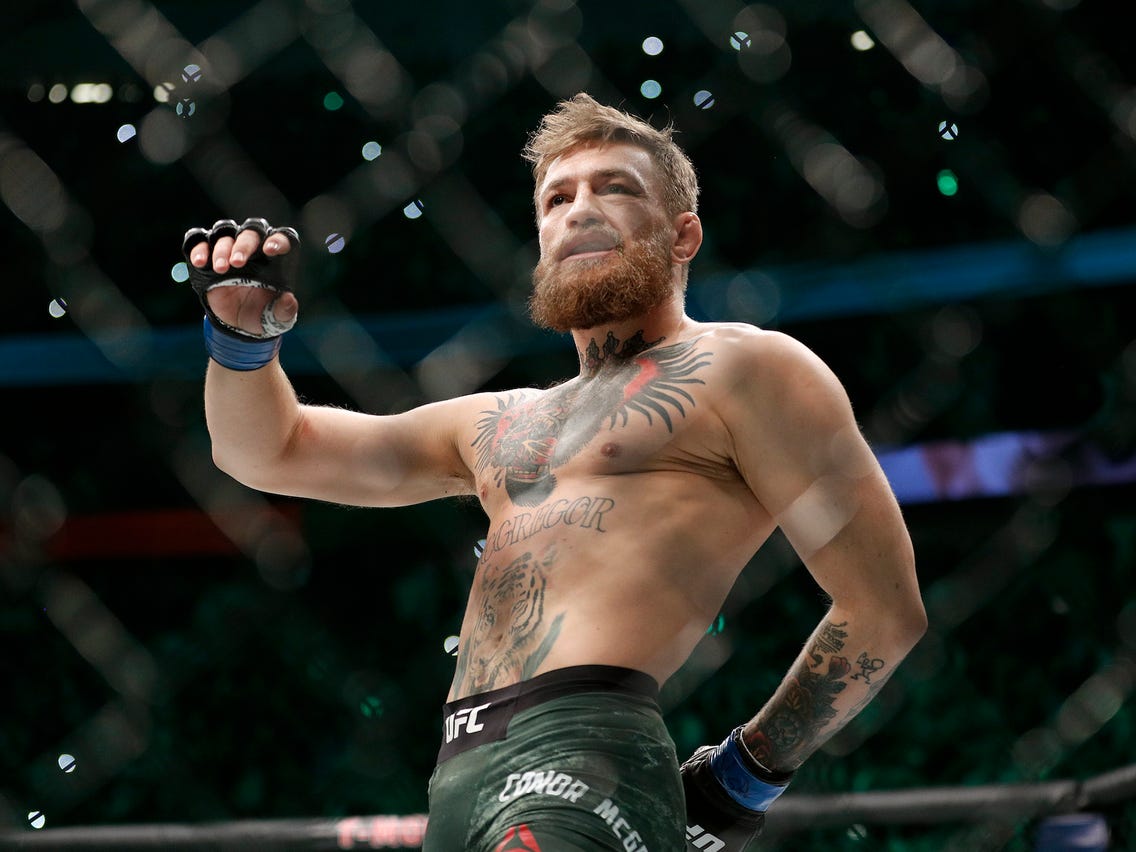 Triple H also claimed that entertainment is a huge part of the UFC. This might be true as the most entertaining fighters get paid more than the others.

Do you want to see Conor McGregor vs Vince McMahon with the ‘Billion Dollar Walk’ on the line?