F1 Considering Returning to Hockenheim for the 2020 Season: Reports

UFC Bantamweight title challenger Petr Yan took to Twitter and trolled former opponent Jimmy Rivera. ‘El Terror’ fought Yan in June 2019, where he would lose the fight by unanimous decision. Jimmy Rivera has yet to compete inside the cage, following his loss to Petr Yan.

Jimmy Rivera spoke to ESPN’s Ariel Helwani and updated him on the course his career has taken. He was on a path to be one of the top bantamweights before dropping losses in 2019. Before his two-fight skid, Rivera had wins over Urijah Faber, Thomas Almeida, and Pedro Munhoz. 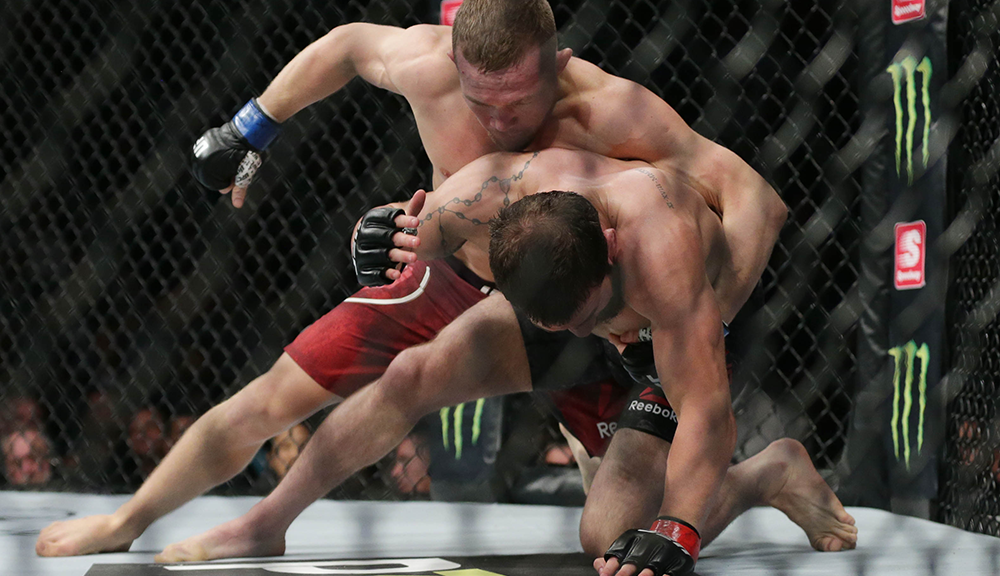 Rivera expressed his views on Yan, who is set to contest for the championship against Jose Aldo. The fight is booked at UFC 251 along with 2 other massive title fights. Not to mention, the fight card takes place at the highly anticipated Yas Fight Island in Abu Dhabi. 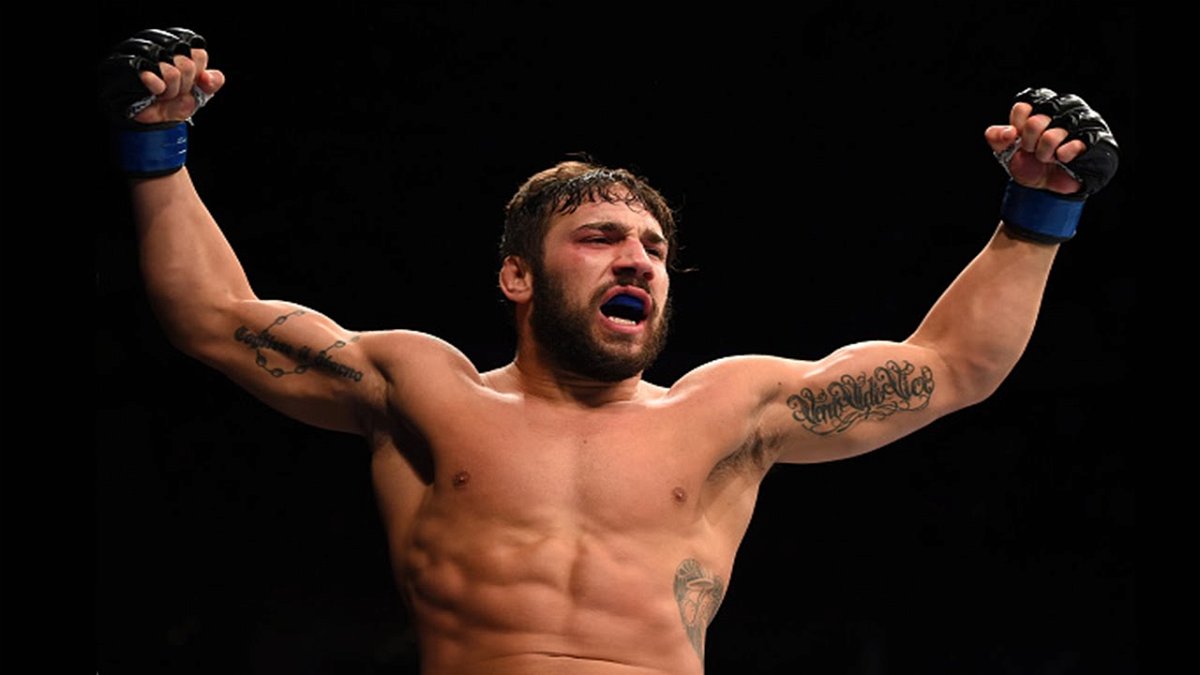 “You know me, Ariel, I’m not a big trash talker. I just like going there and f***ing fighting. Like in the Yan fight, like I didn’t talk sh** and we beat the f*** out of each other. We walked out and shook hands. It was fun. I didn’t understand what the f*** he said because it’s in Russian or whatever.

“Thank you for kicking in my nose so now I got a new nose. That f***ing helped out, I really appreciate it”.

The Russian fighter has never shied away from confrontation as was displayed when he spoke out against many Bantamweights. He clapped back at Rivera with a response suiting his nickname.

The 14-1 fighter has made waves throughout the division ever since his arrival 2 years ago. He came into the promotion as a highly touted prospect after impressive victories in ABC promotion. He is known for having a well-rounded overall game and being notoriously difficult to take down. 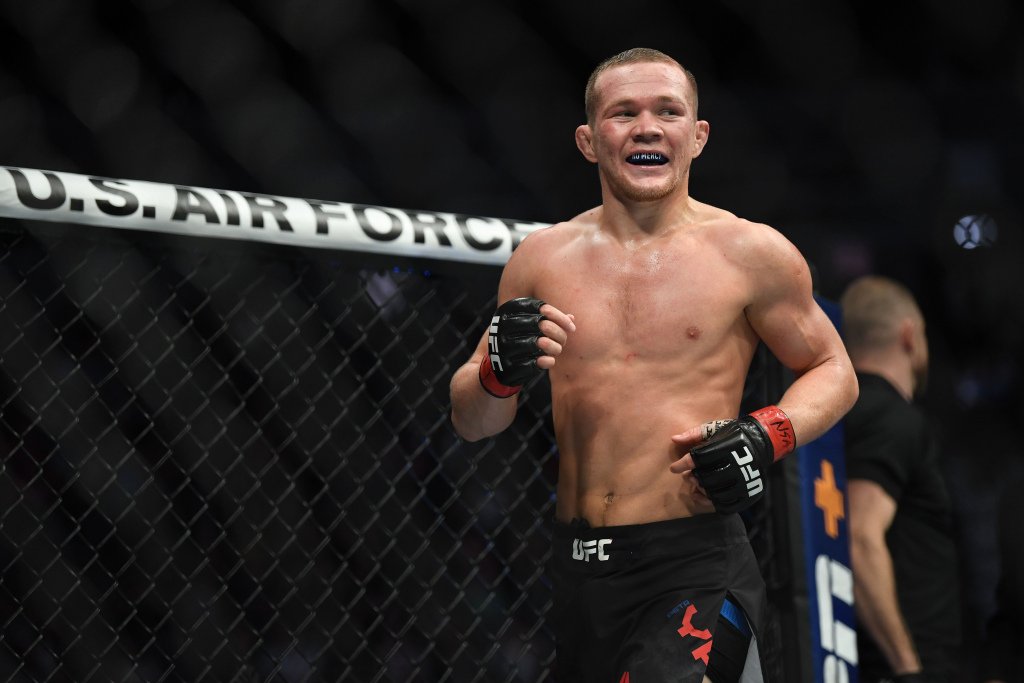 All eyes are on ‘No Mercy’ Petr Yan as he prepares to face off against the legend in Jose Aldo. The former featherweight champion drew criticism for getting a title shot off a loss. He will come into this fight with a chip on his shoulder.

How do you see a vacant Bantamweight title fight playing out?