UFC veteran Jim Miller picked up his 32 career victory with the win over Roosevelt Roberts at UFC on ESPN 11. The victory brought Jim Miller to the 3rd spot on the list of most UFC wins in the organization’s history. He surpassed Jon Jones, Georges St-Pierre, and Michael Bisping with 21 overall wins.

The fight ended with the savvy veteran picking up a quick arm-bar victory over the rising prospect. The finish came at 2:25 of the very first round. Roosevelt Roberts came into the fight with significant momentum off an RNC victory over Brok Weaver. Chiefly ‘The Predator’ was seen as a promising rising star within the promotion.

The sequence came off a trip and eventual scramble that ended with Jim Miller in top position. Miller is known for his prowess on the ground and for his top-heavy game. Roberts would verbally submit after being caught in a slick armbar by Miller. His control over the ground game was on full display once again.

A-10 holds the record for most finishes in the UFC lightweight division at 9. However, this fight would not contribute to his total as it was a catchweight bout at 160 pounds. 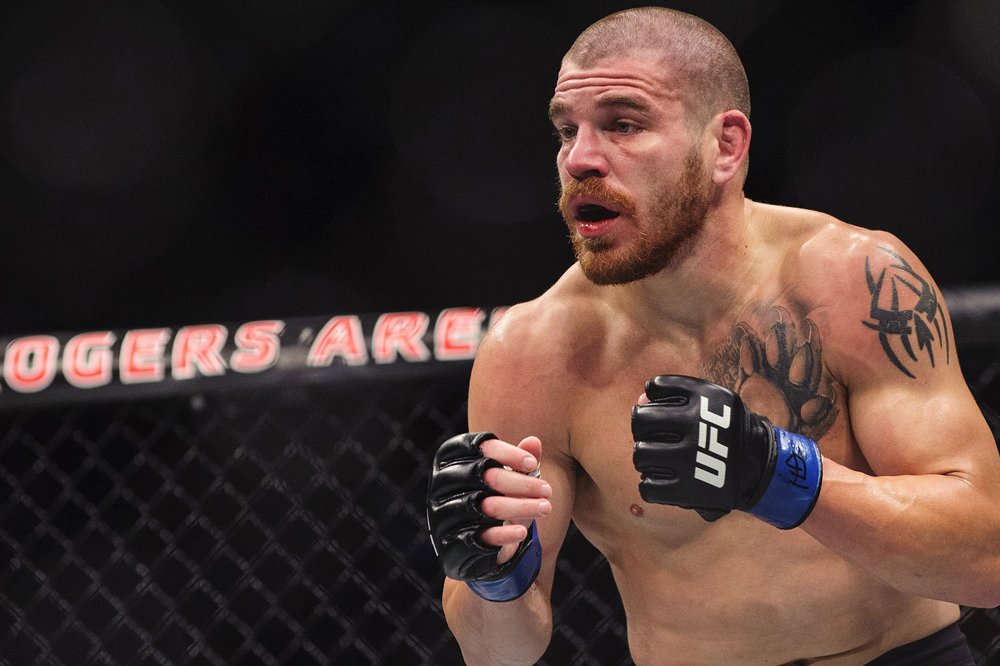 Jim Miller has regained recent success in the division as he has gone 3-1 in his last four fights. With significant mileage on the veteran, it is unlikely he will make a run at UFC gold. The 155-pound division is one of the most stacked divisions and is jammed with top contenders champing at the bit.

Moreover, at this stage in his career, Jim Miller will need to accrue massive victories to enter into talks for contention.

Roosevelt Roberts suffers his second setback in the promotion now going 2-2 in his last 4. However, the Adrenaline martial arts fighter has shown great promise inside the cage and is expected to bounce back.

Dana White Reveals All 11 Fights on for UFC May 30

Four Incredible UFC Records That Will Be Crushed Soon