UFC middleweight champion Israel Adesanya spoke out to MMA Junkie’s Mike Bohn a few weeks ago regarding his feud with Jon Jones. At the time, ‘The Last Stylebender’ also broke down the upcoming main event for October 31, 2020. Chiefly, Uriah Hall will face-off against Anderson Silva in what is to be the final fight of the middleweight GOAT’s career.

The card marks the UFC’s return to the Apex Facility in Las Vegas after a five-week-long stint on Yas Fight Island. The promotion has completed their second trip to Abu Dhabi, which was another smash success. The aforementioned fight card has plenty of compelling match-ups, including a co-main event between Bryce Mitchell and Andre Fili that will be a banger.

The Nigerian born champion spoke out on Silva’s retirement fight that will surely have plenty of eyeballs on it. Although ‘Izzy’ didn’t give a detailed breakdown as he usually does, he laid out a key to victory for both fighters. The aforementioned middleweight scrap has no title implications but certainly serves as a fan-friendly affair. 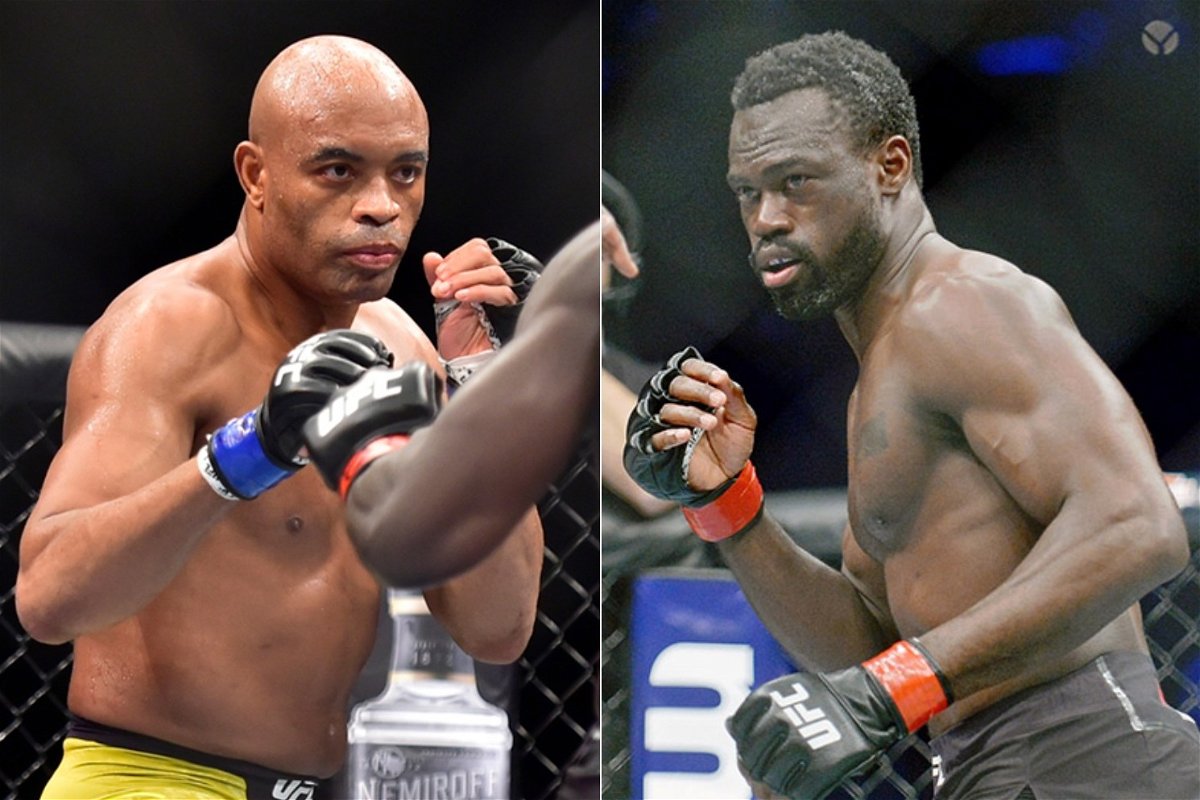 “I don’t know, man, I don’t know. Haven’t looked into that fight. I just want to watch something crazy. I think Uriah is gonna bring all the… Man! Uriah should just fu**ing be basic and he can win his fight. Anderson is Anderson.”

“Anderson is crafty, I’ve been there with him. I’ve watched him for years and he can win this fight quite easily. He might even stop Uriah but I’m just telling you, If Uriah just sticks to basics he might give him problems but you know, this is fighting man.”

Additionally, he spoke out on the fact that this was set to be the last fight of ‘The Spider’s’ career, in the UFC at least. Israel Adesanya expressed the desire that he would have liked to be the one to be Silva’s final foe in the cage. The two fought back in February 2019 at UFC 234. 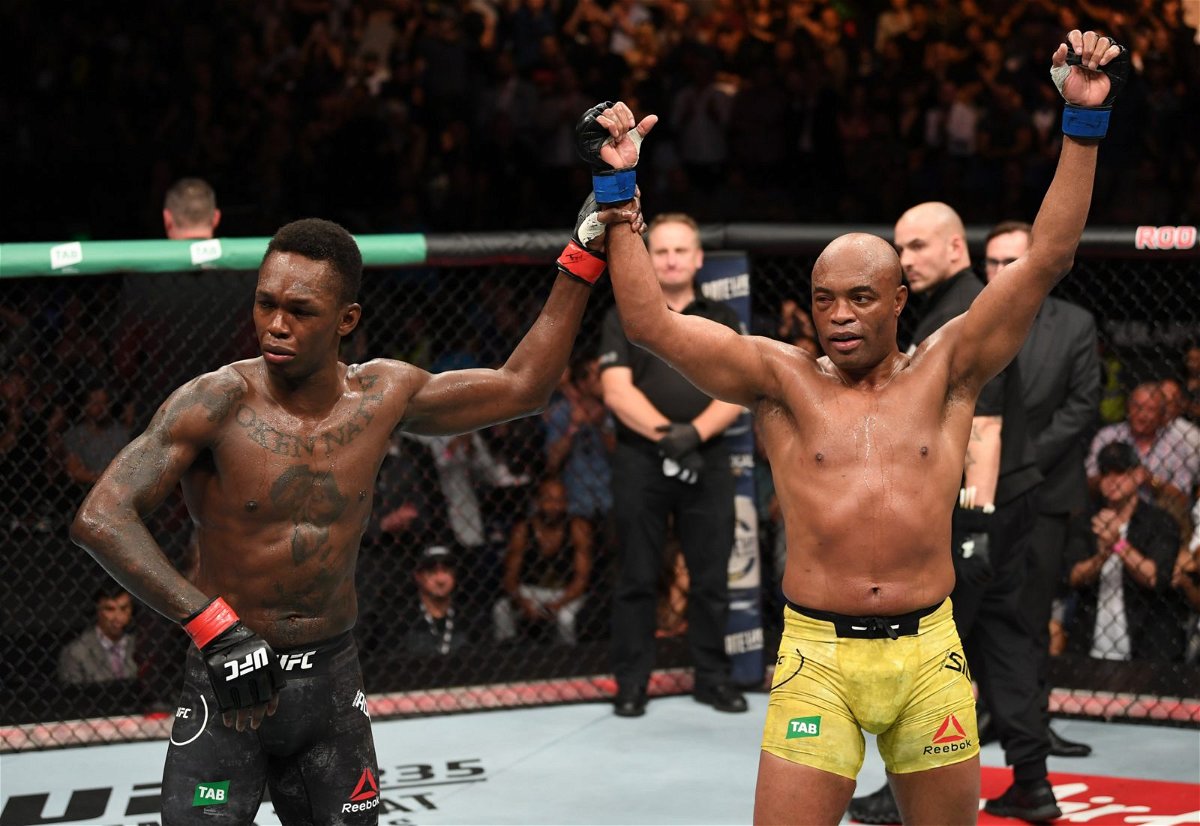 ‘The Spider’ has certainly been placed in favorable match-ups towards the latter portion of his career. Although he’ll have to be wary of Uriah’s explosive power, Silva has shown himself capable to scrap even at age 45.