UFC Vegas 5 is in the books and the Middleweight main event match-up proved to provide an unexpected result. The betting underdog in Derek Brunson secured a third-round TKO finish over top prospect Edmen Shahbazyan. Not to mention, going into the fight, Shahbazyan was looking to assert his dominance and rise up to be the youngest UFC champion. 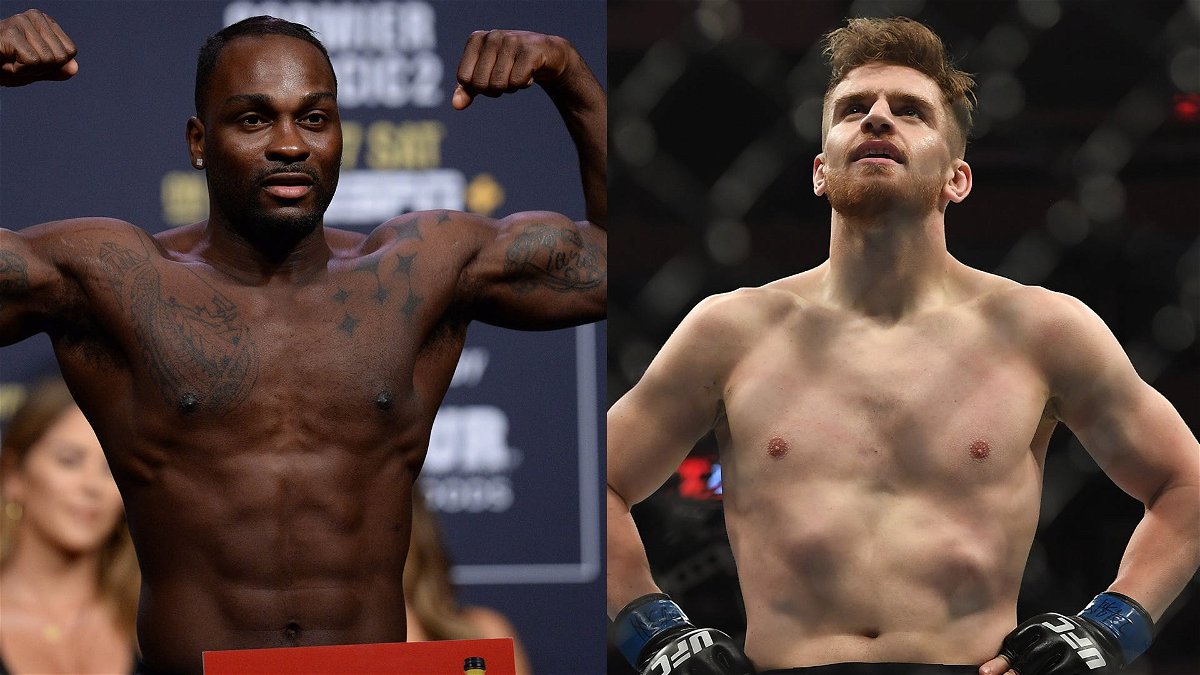 The veteran in Brunson was severely overlooked in the bout despite being a seasoned campaigner in the 185-pound division. He has faced multiple former champions in Israel Adesanya and Robert Whittaker in their respective climbs to the top. Chiefly, he has looked largely competitive even in fights he would go on to lose.

The reigning 185-pound king Israel Adesanya took to Twitter and was quick to heap praise on his former opponent. Adesanya wished his Brunson well and complimented him on his tenacity in the fight.

Nice one Brunson.
Really showed your level of experience in this fight.
Enjoy your time with your kids 🙌🏾✨

Former two-division champion Daniel Cormier is a frequent presence on Twitter during the night of fights. The future Hall of Famer in DC voiced his views on the main event in a social media post.

Brunson looked good, in great shape. Smart first round, took over in 2nd and then got the finish. What a performance. @DerekBrunson should be proud. Head up @edmenshahbazyan what a great night of fights.

Several other fighters and fans shared their two cents on the fight and gave an overview of the UFC’s return to Vegas. Moreover, a Twitter user lauded praise on referee Herb Dean who received criticism in Abu Dhabi.

Herb did a good job I thought. Edmen’s corner should have pulled him. Merciful stoppage thankfully.

Potential women’s 145-pound challenger Megan Anderson commented on Bruson’s evolution during his UFC tenure. Not to mention she touched upon a possible future match-up for the veteran fighter.

Brunson showing so much growth and patience tonight. Showcased why hes one of the best in the division.

Would love to see him fight Hermansson next maybe? #UFCVegas5

Derek Brunson has managed to bounce back from his loss to Adesanya in a big way and build a three-fight win streak. Moreover, with a statement finish over a surging up and comer in Shahbazyan, he has put the weight class on notice. Chiefly, he will be looking to add another powerful performance on his resume before searching for the gold strap.