Ever since the dominant win over Conor McGregor, the UFC lightweight champion, Khabib Nurmagomedov has become a global superstar. He headlined a monumental event in Abu Dhabi, defending his title against Dustin Poirier. And he will take on Tony Ferguson next in the main event of UFC 249. According to UFC president, Dana White if Khabib gets past Ferguson then Conor vs Khabib rematch is the fight to make. However, Khabib’s manager, Ali Abdelaziz is not entertaining the rematch at all. 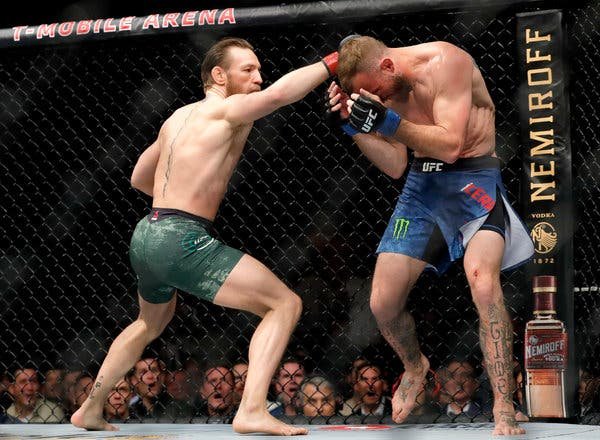 In a recent interview with TMZ, Abdelaziz even said that Khabib Nurmagomedov was offered 100 million dollars to fight Conor McGregor in Saudi Arabia. He also claimed that Khabib was offered the same amount for a showdown with Floyd Mayweather. Abdelaziz claimed:

Abdelaziz sends a message to Conor saying that he will have to fight Justin Gaethje before asking for a title shot against Khabib. Abdelaziz stated:

“Conor will have to start beating some guys who are relevant. Hey, b**h, go fight Justin Gaethje, get a win, and after that, come back for a title shot.”

It’s certainly possible that Khabib Nurmagomedov fights Floyd Mayweather down the lane. And if that kind of money is involved then UFC is likely to make the fight in Saudi Arabia. However, Khabib will have to overcome Tony Ferguson first. Tony Ferguson has been steamrolling his opponents inside the octagon for years now. And beating him is not going to be an easy task for the lightweight champion.

Who do you want to see Khabib fight if he gets past Tony Ferguson, Conor McGregor or Floyd Mayweather?