The US Open has announced some shocking news that certainly shakes things up in the currently stagnant world of tennis. USTA, the organizing authority, has announced that Laykold will replace the DecoTurf surface in use at the grand slam since 2005. Laykold has also been selected as the surface for the USTA Billie Jean King Center.

Why the news is even more shocking is because the US Open has always prided itself upon the science behind its courts. In fact, the tournament has claimed in the past of micromanaging small court-related things through laboratory testing. This time has been no different as the USTA has said that the decision was reached after a rigorous RFP.

Now, the decision begs three basic questions. Why was the RFP held in the first place and why choose Laykold? Will the current blue colour scheme be affected? Lastly, will it have any bearing on how the court plays?

Why did the US Open choose Laykold?

Danny Zausner, the Chief Operating Officer of the USTA Billie Jean King National Tennis Center provided some clarity on why the RFP was held –

At the conclusion of the complete transformation of the USTA Billie Jean King National Tennis Center, we felt it was time to explore all new approaches and technologies to court surfacing,”

“During this exploration, Laykold quickly rose to the top, and working with them, we are confident we will have the best-playing and best-performing courts in the world.” 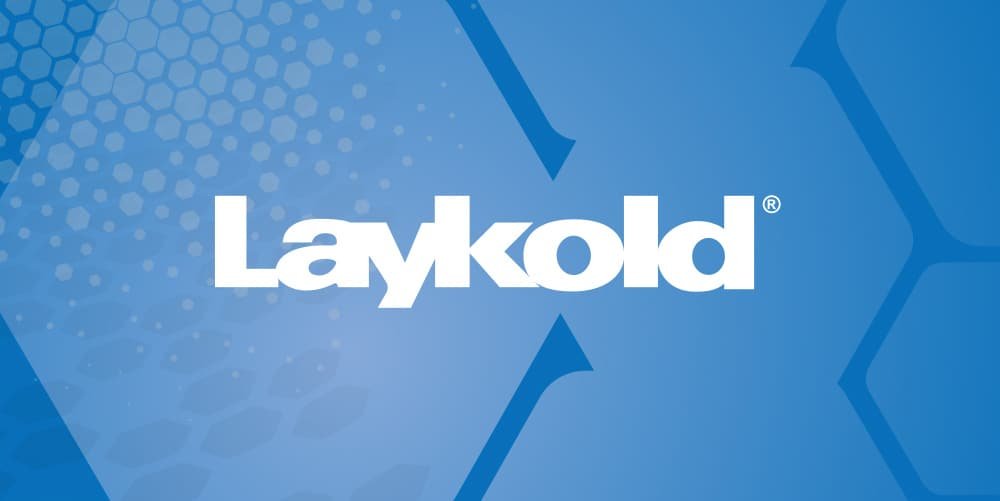 The new Laykold courts will be manufactured by Advanced Polymer Technology (APT), a member of Sport Group, the World’s largest business dedicated to sports surfaces. Laykold courts are the only courts with vapour barrier designed specifically for the court system. This greatly increases the consistency in court performance and speed.

APT is the only ISO 14001 environmentally certified manufacturer. Hence, USTA found it committed to its sustainability virtues.

Laykold has been trusted in the tennis court industry for 75 years and to add the US Open to our roster of major events around the world is a landmark moment for us,” said Jim Sacco, Chief Operating Officer of Advanced Polymer Technology.  “We have been waiting for an opportunity to showcase our quality at the world’s biggest tennis tournament, and we are delighted to have been chosen. We are grand slam ready.”

As of now, there is no update on the colour scheme. We don’t know if the classic blue will be changed. Notably, the Miami Open already uses Laykold courts.

Talking about the speed, the courts are in the medium category when it comes to speed. This makes them slower than the medium-fast courts of the US Open.

Another possible impact will be upon the lead-up tournaments. As they act as US Open warm-up, they will also have to redo their courts. When even their possibility is in question right now due to the Coronavirus. This measure certainly comes up as another major reshuffle.