“It Goes Off the Rails!”: Wayne Gretzky Intently Listening to Millionaire Comedian’s Blunt Take on Changing NHL Deserves a Revisit

The debate on the popularity and current standing of the NHL has been going on for a while now. In 2016, the Great one Wayne Gretzky was part of a conversation that focused on the aforementioned topic. Comedian Bill Burr joined Gretzky in the conversation. On the show “Any Given Wednesday with Bill Simmons” the NHL legend was asked to share his views on how the status of the NHL can be fixed in the sporting world.

First off, Gretzky took a defensive stand for his game. He said that they’ve come a long way as a sport and are constantly growing. Secondly, he added that five years ago no one would’ve imagined Americans surpassing Canadians in the sport. Lastly, he added that the players and organizers are doing great for themselves and deserve appreciation for the same.

Per Bil Burr and Wayne Gretzky, NHL needs no fixing

Adding to the great one’s point, comedian Bill Burr said that there is nothing wrong with NHL that would need fixing. According to Burr, the parameters on which the sport is being examined are from the business point of view and not in the good faith of the game. 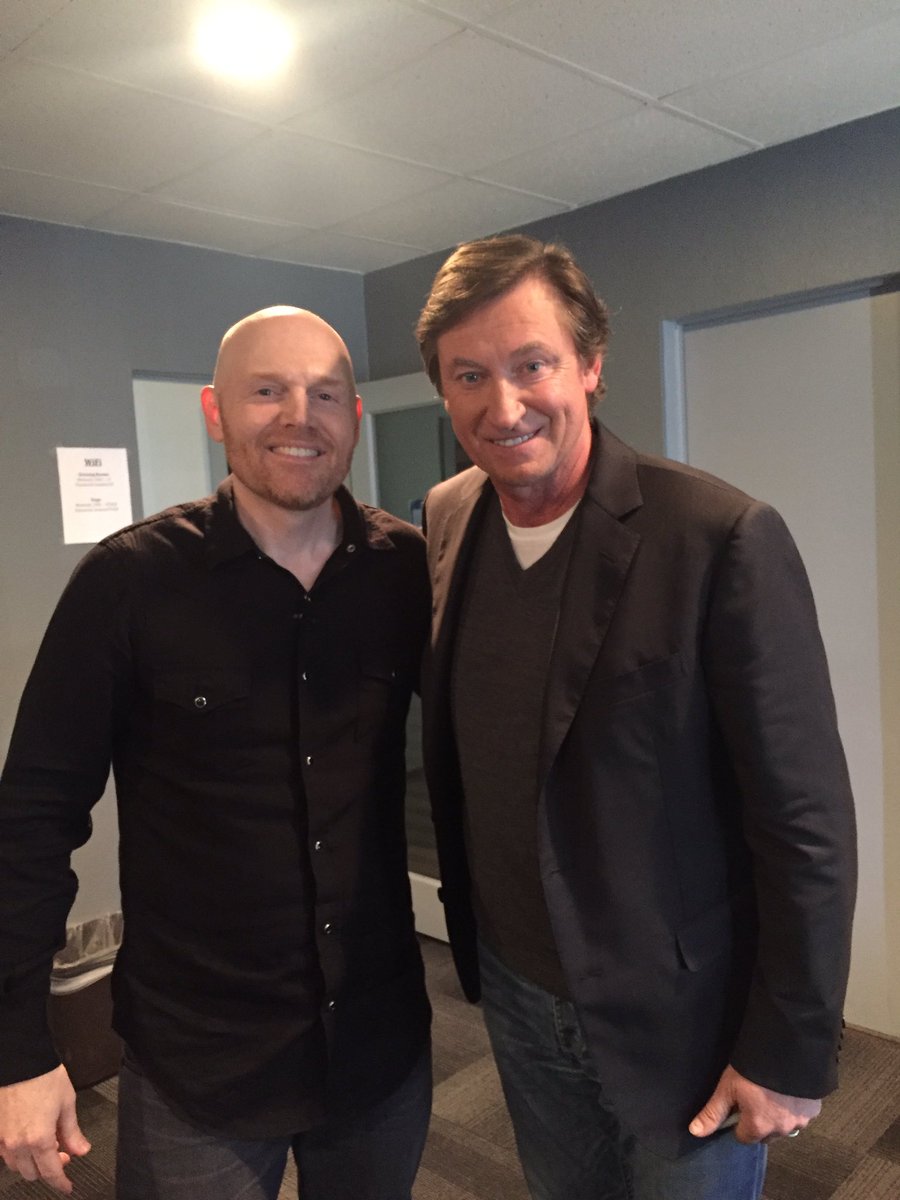 Burr pointed out that the desire to make more money from the game would malign the sanctity of the sport. Burr said, “There’s nothing wrong with it. I don’t think it’s a B-plus because it’s making less money. That’s a whole marketing thing. We’re only multi millionaires. How do we become billionaires? Why can’t you be happy being a millionaire?” 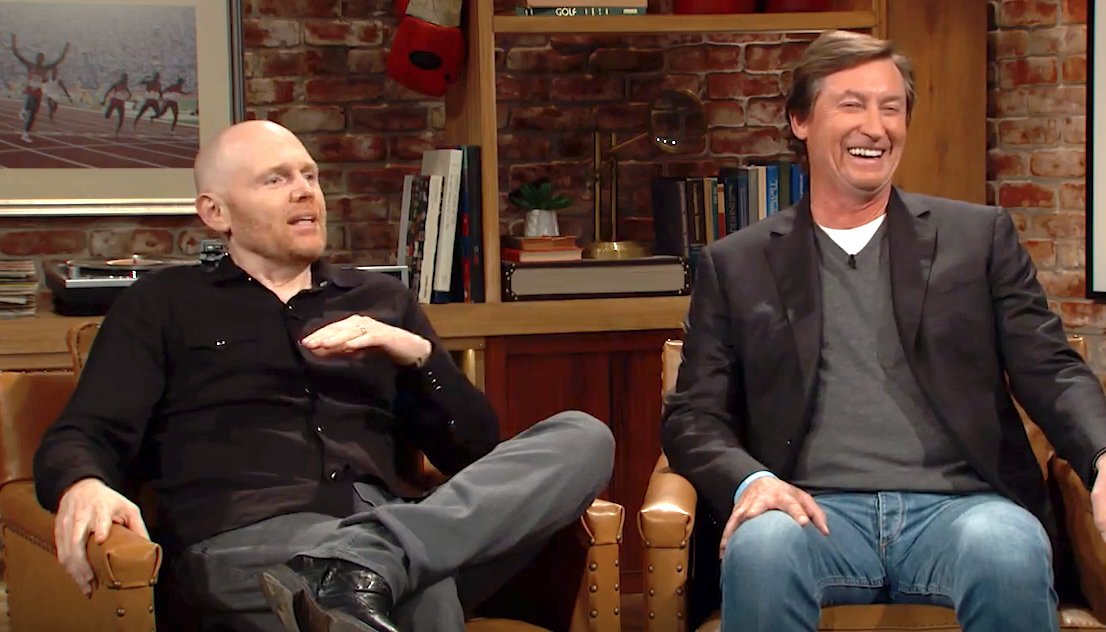 “There is nothing wrong with it and if you wanna build the sport, you’re gonna do what the NFL does. They’re gonna wear pink for the whole month and Katy Perry sings during half time. When you try to become super popular, it goes off the rails,” said the comedian.

Watch Story: From Joe DiMaggio to Wayne Gretzky- Most Outstanding Statistical Accomplishments in Us Sporting History

Gretzky then laughed at the possibility of that happening in the NHL. Do you think that NHL needs fixing? Or do you agree with Gretzky and Burr that the game is good as it is?