Fernando Alonso : ‘I am doing my job unlike others’

The United States Cricket Association (USACA) are facing expulsion from the International Cricket Council (ICC), it was announced today. USACA was suspended in 2015 when ICC found that they are having finance issues and they did not have uniform control over cricket activities in the USA. The USACA is a second-tier Associate member of the ICC.
The final decision will be taken in June. The ICC stated,
“The board … does not believe USACA genuinely exercises authority over the sport in the USA and that it instead, for a variety of reasons, presides over a severely fractured community with only a small number of cricket leagues subscribing to its membership and the vast majority not choosing to join the federation. The sport has been fractured in the US for some considerable time and the board had previously determined that this was unacceptable and needed to be remedied. Our focus throughout this two-year process has been on the unification of the USA cricket community behind USACA to grow and develop the sport, but it has become clear that this is just not possible.” 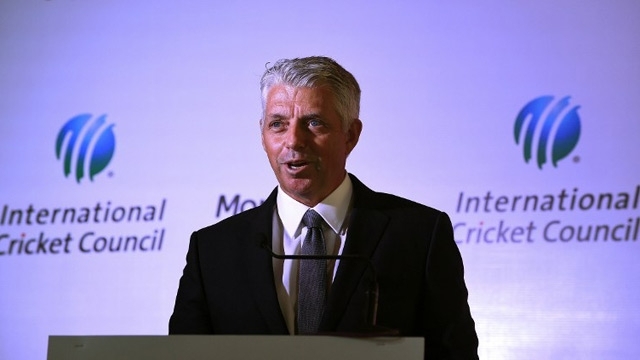 ICC briefly stated that they have tried to provide them enough resources to promote the game in the USA but they failed to establish anything useful. The ICC would not want to waste their resources on a lost cause so they had to take this decision. The final decision will be based on the voting which will take place in June.