Vanguard, the hallowed anti-cheat system, is the crown jewel of Valorant. Its uniqueness lies in the vgk.sys kernel-level driver, which essentially does things on its own. No matter how developed an AI is, the human touch is always necessary and an official tweet announced the importance of player reports. 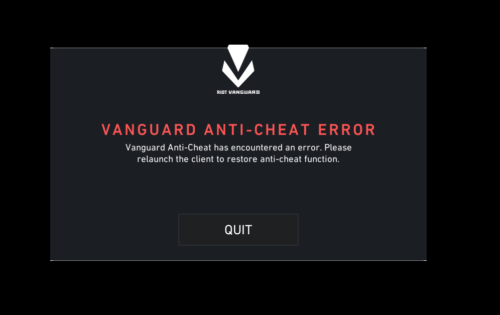 Valorant anti-cheat lead, Paul “Arkem” Chamberlain has issued a statement about this. It was quite clear that Riot Games has taken into consideration the opinion given by the community. There have been several instances in the game where players have reported other players, only to be queued with them in the next match. This has caused several pros to conclude that community worthless, after repeatedly being put in the same lobby with cheaters.

Arken has dismissed this suggestion and assured players that their reports are “one of the most powerful tools in the fight against cheaters.” He also added, “It’s really important that players use the in-game reporting tools everytime they see something suspicious, it’s the best way to help us keep the game fair!”

Just because AI will take over one day, doesn’t mean player reports don’t matter. Anti-cheat lead @Arkem is here to talk player reports and how you can help us help you avoid matchups with cheaters. Read all about it: https://t.co/VYsWQUuyfO pic.twitter.com/1d7qJZez9C

For a game that has claimed to have one of the best anti-cheats in the circuit, putting their faith in player reports seems quite progressive. This especially true when one considers the accuracy of such reports. Valorant doesn’t have a replay system like Fortnite in place and thus, one can’t exactly see their gameplay after reporting.

Arkem said, “Our anti-cheat analysts also use reports to drive the manual review process.” This has made it quite difficult for players to report since they can get only one glimpse of the faulty gameplay. Nevertheless, these reports have always factored in during segregation, according to Arkem. Cheats that cannot be automatically detected by Vanguard are manually checked after player reports. “We also use these manual reviews as an opportunity to remove the most disruptive players ahead of schedule,” Arkem claimed.

Riot is on their way to create a cheat-free community 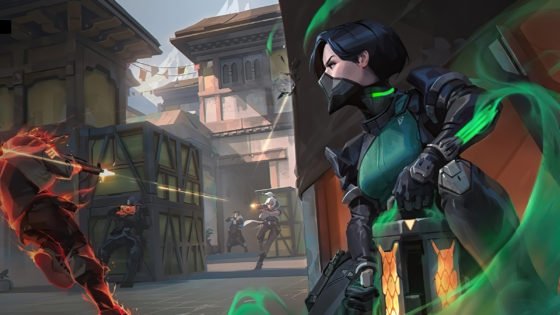 From the beginning, Riot Games had planned for Valorant to be a game with no cheaters. This was a little too ambitious since most things can be hacked these days. However, with their formulating strategies in place, it seems like cheaters will now have a tough day cracking the game-code.

According to Arkem, “97% of players have never even received a single report.” This statistic alone shows that Riot has been successful in going forward with their plan. If things go right, Valorant might become one of the finest examples of the anti-cheat system in the gaming world.