WWE Fans Confirm the Identity of Another Retribution Member

Recently, Reddit user u/Robbeeeen wrote a post on the Valorant subreddit about how the game felt really inconsistent at the moment. Among all the problems that the player faced, the user highlighted connectivity issues during ongoing matches and an inexplicable change in difficulty during matches. Now, this is something a lot of players have complained about in the past.

Valorant is perhaps one of the few competitive FPS games out there with very few complaints from the player community. Many fans would agree that it is one of the more balanced games available at the moment. However, every now and then, players face various issues with this game since the gameplay tends to get a bit temperamental at times. But to balance it out, the devs are extremely fast and efficient and usually quickly come up with fixes for the issues.

Is Valorant inconsistent and broken? Or is it one of the best competitive FPS out there?

It is important to consider the factors that actually make this a balanced game. The gameplay meta keeps shifting regularly in Valorant, meaning that the gameplay shows negligible signs of either weapons or agents saturating the meta. The agents in the game, even those belonging to the same class, have distinctly different abilities. However, none of them have abilities that would give them an unfair advantage over the others. 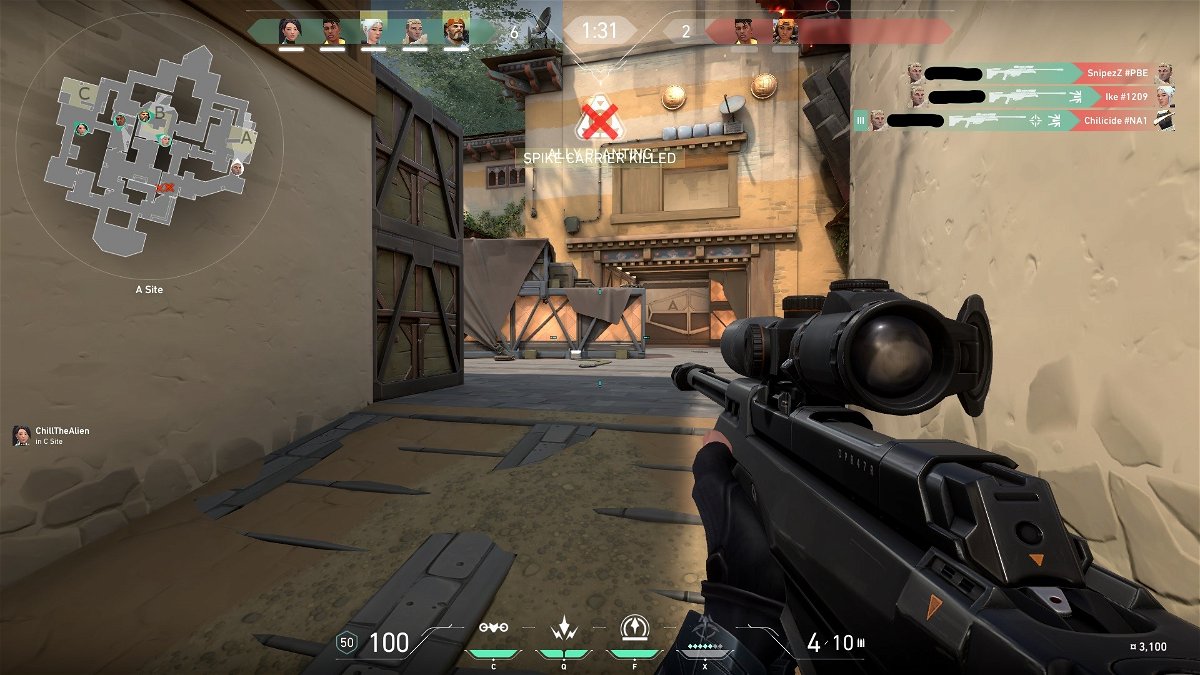 The same goes for the arsenal of the game. In addition to this, the game has made impressive advancements on the competitive front with Act 2. However, the game has one persistent issue that is true across the whole community – the connectivity errors.

A lot of players have been complaining about insane matchmaking times in the game. Along with this, there is the issue of players going AFK. The devs have tried to somewhat fix the issue by introducing the replay button. This allows players to start a match over in case of lopsided matchmaking. However, the devs did not make any promises regarding fixing the game servers.

While the game has certain issues with respect to servers and occasional glitches, it also features balanced gameplay. It has also done a great job in curbing cheating issues. Overall, Valorant is a promising tactical FPS with huge potential, but devs should focus on fixing the standing issues in the game as well.